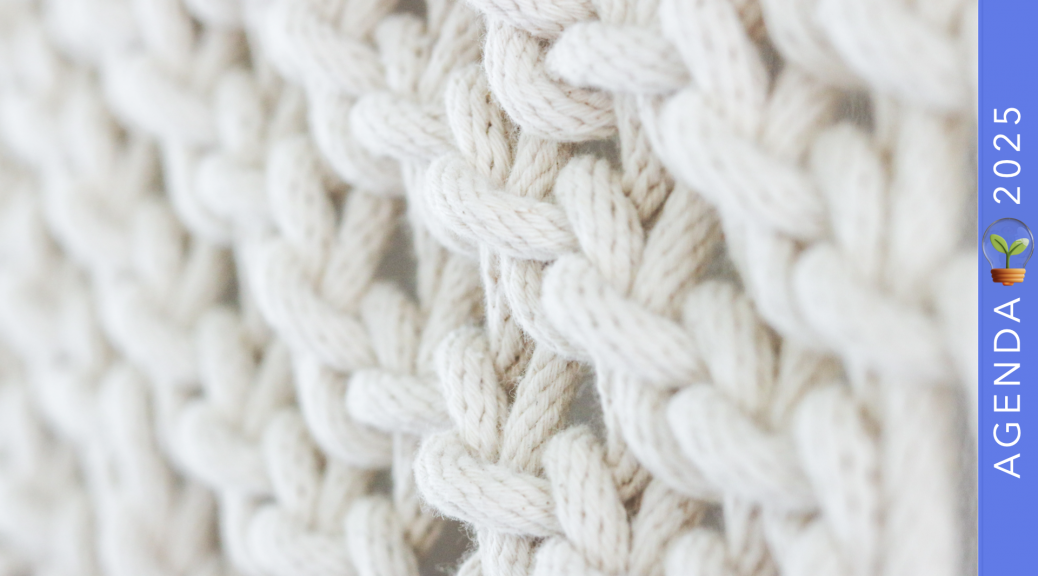 Abuse-independent unbundling is not only a concern of the BMWK. Daniel Zimmer has thought about possible cases and implementations.

In the “Competition Policy Agenda” of the German Ministry for Economic Affairs and Climate Action (BMWK) presented on 21 February 2022, the ninth item “Making EU competition policy stronger and more transparent” attracts attention. An – expected – commitment to the Digital Markets Act is followed by the further statement: “In the long term, we are committed to an abuse-independent unbundling option at the European level as a last resort in entrenched markets.” For the somewhat older among the readers, this may seem like déjà lu: A proposal for unbundling independent of abuse coming from the Ministry of Economic Affairs – we’ve seen that before!

In fact, at the beginning of the 2009-2013 legislative period, a draft amendment to the Act against Restriction of Competition (GWB) had been prepared in the ministry which, under certain conditions, wanted to make unbundling measures possible even without a proven violation of competition law. The plan was agreed in the 2009 coalition agreement of the CDU, CSU and FDP; those who trace the proposal further back will find it in the FDP’s 2009 federal election manifesto. The genesis of the ministry’s new project is quite similar: this time, too, the project can already be found in the coalition agreement, with one difference: in the 2021 agreement, the proposal goes back to the election programme of Bündnis 90/Die Grünen [the Greens]. So: a yellow/green project?

The 2010 draft was not realised. The resistance from business circles was too great. An expert opinion commissioned by the Federal Association of German Industries found the proposal – who would be surprised? – unconstitutional (Question to the readers of this blog: Has anyone ever seen an expert opinion that did not come to a favourable result for the client?). As a result, the project agreed upon in the 2009 coalition agreement could no longer be realised with the CDU/CSU.

The proposal of 2010 was based on a viable consideration: a market structure that is disadvantageous from a competitive point of view cannot be caused by external growth alone, but also by internal growth. In German and European law, however, market structure control has so far only been provided for in cases of external growth (mergers). Besides, a competition authority can order unbundling through the sale of company assets (as “remedial measures of a structural nature”), if ever, only in cases of abuse of a dominant position. This will not change in the future as a result of the DMA; here, “structural remedies” against a gatekeeper can only be considered in the case of “infringements” of prohibitions or restrictions of the Act.

If one recognises that competition problems – as expressed in the provisions on merger control – can result from the market structure, it seems consistent to consider market structure control not only in cases of external but also in those of internal growth. Admittedly, there are valid counter-arguments against an abuse-independent unbundling option. A particularly weighty one is that the threat of unbundling could set economically harmful incentives: If successful companies had to regularly expect unbundling after gaining market power, they would have every reason to avoid growth. Ultimately, the prospect of imminent unbundling could prevent companies from innovating and increasing efficiency and thus have a detrimental effect on the economy as a whole.

Because of these – undoubtedly detrimental – possible incentive effects of an abuse-independent unbundling option, (also) its proponents regularly formulate that such an option should not be applied in all cases of a dominant market position, but – as an “ultima ratio” – only in exceptional cases in which the competition concerns outweigh the negative effects. In the 2010 draft, the restrictive wording was: “If companies are dominant on a market with macroeconomic significance and if this market dominance is expected to continue in the foreseeable future although competition is technically and economically possible, the Bundeskartellamt[Federal Cartel Office] may, on the basis of a current investigation of the economic sector concerned, order a dominant company to sell off parts of its assets or otherwise make it independent if this is expected to significantly improve the conditions of competition and is proportionate”. The restriction to markets “of macroeconomic importance” was intended to take account of the concerns described: Unbundling should be considered only where, because of the macroeconomic importance of the market concerned, the consequences of the absence of competition extend beyond the market participants affected by it. At the time of the discussion of the proposal, there was widespread agreement that the only candidates for corresponding official orders were the large energy suppliers.

The earth has continued to rotate since then, and for some years now competition law experts have viewed the large platform operators of the digital economy with particular suspicion. Network effects and concentration-promoting cost structures have favoured the emergence of very strong market positions here, and de facto-monopolies have come into being for individual digital services. The existing competition law has not been able to stop this development. This can be illustrated by examples:

Merger control has not prevented Facebook from acquiring Instagram and WhatsApp, two services which – as further developments have shown – at least had the potential to compete with the parent company in one respect or another. There may be many reasons why merger control was not effective here: on the other side of the Atlantic, an administration that – during President Obama’s time in office – was said to be close to the tech companies of Silicon Valley; on this side of the ocean, the predominance of merger control regimes that were primarily based on turnovers already achieved and thus not equipped to capture takeovers of young tech companies with a great potential. As is well known, Germany and Austria have improved the system by introducing additional pickup-criteria (§ 35 (1a) GWB, § 9 (4) Austrian KartG).

With regard to European merger control, there may have been a lack of political will to take a decision that deviates from the practice of the US authorities: The Facebook/WhatsApp merger was before the European Commission for a decision in 2014 due to the catch-all provision in Art. 4 (5) of the EU Merger Regulation. The Commission could therefore have at least conducted an in-depth examination of the merger. Instead, it decided under Art. 6 (1) (b) of the Regulation not to initiate proceedings. In retrospect, many competition economists and antitrust lawyers consider the Commission’s clearance of the merger in October 2014 to be a wrong decision. However, the brief statement of reasons for the decision – which is enlightening to read – also makes it clear how difficult it is for the authorities to make forecasting decisions, especially in the dynamic markets of the technology industry. In this respect, traditional merger control necessarily has its limits.

The question may be asked whether clearance decisions in cases where post-merger market conditions have developed differently than foreseen by the companies and authorities must necessarily continue to apply with eternal effect. It is precisely the uncertain character of such predictions on future developments that could be a reason for the authorities to intervene years after a clearance and to order the sale of one or another business service. In the US – praised or demonised by many as the home of capitalism – there are fewer scruples about breaking up existing corporate structures than in Germany.

But it is not only situations of questionable concentration developments that have occurred after official clearance decisions in merger cases that give cause to think about unbundling independent of abuse. Also cases of internal growth that lead to a high market concentration give cause to reconsider the existing legal rules. Here, a structure such as that in the Alphabet Group can serve as an example. Admittedly, also this group of companies has grown through numerous acquisitions. However, the Google search engine apparently owes its monopoly-like position in its core market – “general search” – not to an acquisition but to a very attractive product: in large parts of the world, the vast majority of people who want to use a search engine prefer Google to the services of its competitors. Of course, even in this situation, competitive reasons can speak for a restructuring: The abuse identified by the European Commission in its decision of 27 June 2017 through the preferential display of its other service Google Shopping would not have occurred if the general search engine were not interwoven with other economic activities. If one considers the Google search engine as an infrastructure on which other market participants – searchers as well as website operators who want to be found – depend, a separation of the search engine and other economic services seems advisable. It is a commonplace in regulatory theory that a separation of network and operation is often a prerequisite for functioning competition.

Good reasons can therefore be given for creating competition-oriented market structure control outside the situation of conventional mergers. In 2010, the German Monopolkommission developed a proposal with which the economically unfavourable incentive effects of an unbundling regulation can be overcome (Special Report 58: Design options and performance limits of a company unbundling under competiton law). As explained, an unbundling regulation could have a questionable effect if companies were dissuaded from growth-promoting innovations and efficiency increases by the prospect of a possibly threatening unbundling. The existence of an unbundling regulation would not have to have such a detrimental effect if, in the case of an official order to divest assets or parts of a company, a compensation rule would apply: companies would have to be compensated for the net advantages they lose through the unbundling – even if the proceeds of the sale are taken into account. A lost return on investment and innovation efforts would thus have to be compensated. In contrast, the compensation – taking into account the competition policy objective of the proposal – should not extend to monopoly rents that could only be achieved by the continued operation of the interlocked dominant company.

Prof. Dr. Daniel Zimmer is Director of the Institute of Commercial and Economic Law and of the Center for Advanced Studies in Law and Economics (CASTLE) at the University of Bonn.