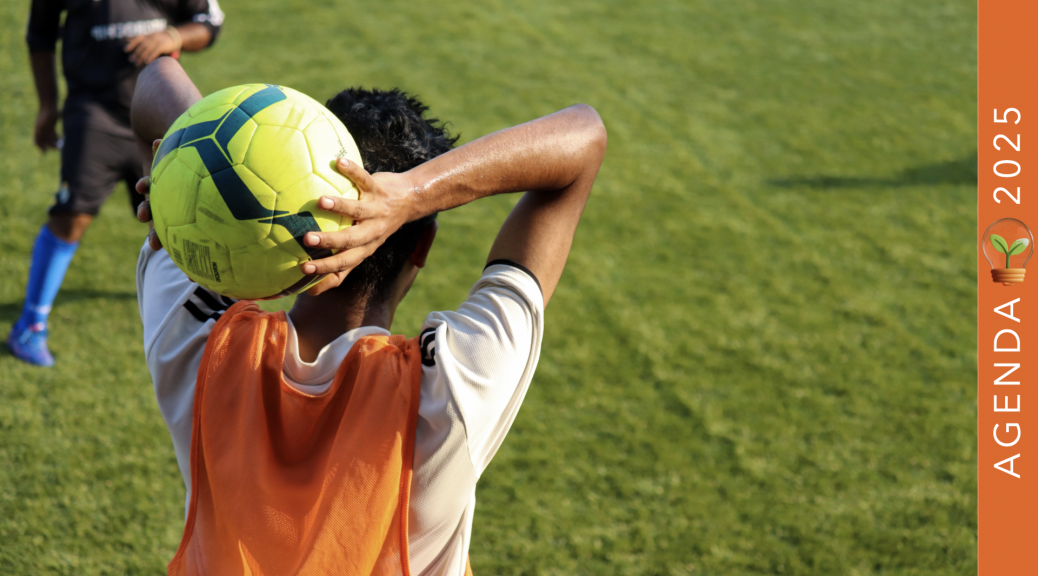 The German Federal Cartel Office has made a name for itself enforcing antitrust law in the digital economy. Christian Karbaum wonders whether it can fulfill this role under the DMA as well.

The Bundeskartellamt [Federal Cartel Office] and the German legislator have taken the lead. Proactively against GAFA and the further monopolisation of digital markets. Initially, with board tools (= §§ 18, 19 GWB), laboriously against Facebook for data misuse and against Amazon, among others, because of the terms and conditions of the Marketplace. Equipped with the new tools (especially § 19a GWB) of the 10th amendment of the Act against Restraints of Competition (“GWB”), the next round was immediately initiated, with proceedings to establish superior cross-market positions against Google, Amazon, Facebook and Apple.

This approach is in line with the “competition policy agenda of the Federal Ministry of Economic Affairs and Climate Action (“BMWK”)” of 21 February 2022, according to which the Bundeskartellamt plays a “central role”in “enforcing the regulatory framework under competition law” (of course). Especially in the complex digital markets, the office is to “continue to be able to take action against abusive behaviour by companies with paramount significance for competition across markets (§ 19a GWB)”, “even after the DMA has come into force” (item 8 of the agenda). In the BMWK’s reading (item 9 of the agenda), the European Commission reacted with its proposal for the DMA to the 10th amendment of the GWB of the “initiator BMWK” and “followed up“. Naturally with formally higher-ranking law – conflicts are to be expected.

The European Commission alone will be responsible for enforcing the DMA. According to a version of the DMA now “leaked” – just in time for Easter – which is supposed to show the version agreed between Parliament and the European Council, only the European Commission is called upon to enforce the DMA. The national authorities, on the other hand, are allowed to investigate and make proposals on their own – in the capacity of a “deputy sheriff”. However, solely Brussels will have the decision-making authority . Is this an attractive role for the national authorities?

Instead, it appears preferable to rush ahead with Section 19a GWB, deal with GAFA and establish facts (and possibly increase the chances of a separate field of activity alongside the DMA). The aim of the proceedings under Section 19a GWB against Google, Facebook, Amazon and Apple is first of all to establish their superior market positions pursuant to § 19a (1) GWB (almost insulting for the four of them to have to go through administrative proceedings for this “finding”; at least that is how Google’s rather shrugging acceptance of the corresponding decision of the Bundeskartellamt can be read). So far, so good. The determination of this market significance in itself should not conflict with the DMA.

Proceedings to prohibit specific conduct under § 19a (2) GWB will follow at the next stage. In practice, the central question then arises as to how the Bundeskartellamt will proceed: Will specific individual measures be prohibited that address specific competition problems in Germany, or will there rather be comprehensive catalogues of prohibited practices? The latter would have the de facto consequence that in addition to the “large” DMA there would be a “small” (German) DMA, the enforcement of which would  be the exclusive responsibility of the Bundeskartellamt.

In view of the limited enforcement capacities of the European Commission, this would certainly be helpful and important for Germany in terms of competition policy (especially since international corporations do not act in the same way in every market). What is legally possible, however, is another matter. The DMA does not tolerate any regulation alongside itself (Art. 1 para. 5 DMA). However, cartel law is ok (Art. 1 para. 6 DMA). The question is therefore, how Section 19a GWB should be classified and what the DMA tells us about it. Long before a final text (and not just a leaked and still provisional) is known or even adopted, a theoretical dispute has already flared up which research and teaching would have enjoyed (only the approaches to a solution in modern antitrust law do not yet have any catchy names as is usual for theory disputes).

According to Art. 1(5) DMA (proposal of the Commission), member states “shall not impose further obligations on gatekeepers by way of legislative, regulatory or administrative provisions in order to ensure contestable and fair markets.” But what does this mean in concrete terms? Are the effects limited because, before the DMA will enter into force, there are no gatekeepers at this stage? Or could the Bundeskartellamt take the position that it may prohibit measures that are also addressed by the DMA (Art. 1(5) only prohibits “further” obligations)? The new recital 9a of the DMA (leaked version) seems to reject these approaches: While the DMA does not interfere with national competition rules on unilateral conduct, which require a case-by-case assessment of market positions, conduct, effects and efficiencies (=antitrust law), these national rules may not at all affect the obligations of gatekeepers (=regulation).

Alternatively, reference is made to Art. 1 (6) DMA, according to which national provisions “prohibiting anti-competitive agreements (…) and an abuse of a dominant position” or prohibitions of unilateral conduct “applicable to undertakings other than gatekeepers or thereby imposing additional obligations on gatekeepers” shall remain unaffected (practically unchanged in the leaked new version). Against this background, § 19a (2) GWB – according to the potentially “prevailing theory” – is generously interpreted as a competition rule or extended abuse control instead of a regulatory provision, so that the DMA does not have any blocking effect at all. Arguments can be found in favour of this view, quite apart from questions of legal certainty, but also against it (just imagine parallel proceedings under the DMA and § 19a GWB against one and the same conduct – the prohibition of conflicting decisions under Article 1 (7) does not necessarily solve this problem if § 19a GWB and the DMA have a different legal nature).

Yet everything could have been quite “simple”, as the provisions of Regulation 1/2003 on the application of Articles 101 and 102 TFEU show. Directly applicable prohibitions, minimum standards for national legislators and predictable rules on case allocation, which have worked well in antitrust law to date.

If this had happened, Germany would be so clearly offside with § 19a GWB that there would be no need to run the game situation to its end first. For the time being, however, it will not. Should changes still be possible, the relationship between the DMA and national law should be more clearly regulated on the home straight. What form could this take? Why can’t national legislators and authorities also prohibit gatekeepers within the meaning of the DMA from taking all those measures that the DMA prohibits (if not even being obligated to do so)? This would free up significant resources for the enforcement of competition law at the national level (should the prevailing theory that § 19a GWB, as antitrust law, does not conflict with the DMA at all, be correct, the German legislator could also be asked once again). In addition to the clarification of the hierarchy of norms, a clear regulation on case allocation would also be needed regarding enforcement and punishment. This would counter arguments of arbitrariness and is imperative because the obvious questions of delimitation currently being discussed in science and practice cannot be at the expense of the likely norm addressees. They, too, have rights, for the protection of which they can hardly be referred to the judicial remedies in view of the variety of open questions.

Clarification of the hierarchy of norms would also be desirable for private enforcement, so that the question does not even arise as to whether orders under § 19a (2) GWB were permissible at all and could be the starting point for claims for damages under § 33a (1) GWB. This should not have to be decided by civil courts nor the question of whether the prohibitions of the DMA protect third party rights (in the sense of § 823 (2) of the German Civil Code (BGB)); although it seems obvious, especially since the relationship to the civil courts is addressed in the DMA while private enforcement is not directly addressed itself).

The initial question as to whether the Bundeskartellamt is more of a pioneer or an authority in the offside cannot yet be answered with ultimate clarity. Perhaps a little of both. Of course, the Bundeskartellamt’sinitiative to take action against central competition problems is important and innovative. An offside position may also still emerge when the final text of the DMA is available and it becomes clear whether § 19a GWB will become obsolete in the worst case. However, if a practice-relevant scope of application for § 19a GWB remains, the Bundeskartellamt would have successfully achieved to be able to tackle central competition problems at the national level.

Dr. Christian Karbaum is a lawyer and partner with GLADE MICHEL WIRTZ in Düsseldorf.