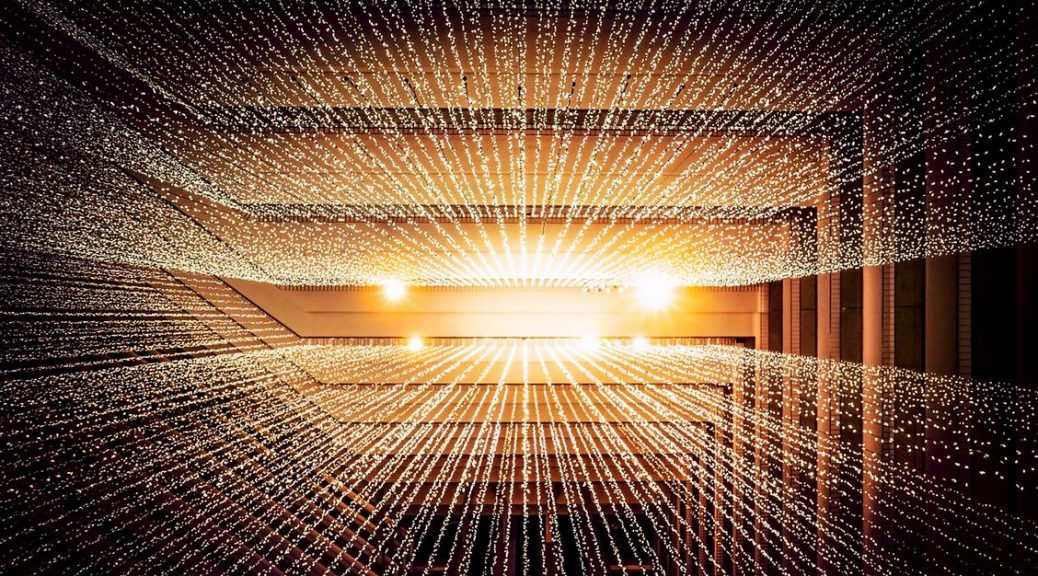 Today, D’Kart documents the draft bill of the German competition act, the Gesetz gegen Wettbewerbsbeschränkungen (GWB). As a small service for our loyal readers, we have also compiled a consolidated version of particularly important rules in German and English.

D’Kart publishes the version of the draft of 7 October 2019, 18:14 – both documents, the draft bill as well as the partial version with consolidation and translation are of course provided without any guarantee.

The draft bill heralds the 10th GWB amendment. Officially the work is called “GWB-digitization law”, a title, which, from our point of view, is far inferior to a proposal chosen in our blog here with 7 W-words in German… after all, it is not the GWB that is being digitized, but — let’s leave it at that. Content matters.

Large parts of the bill implement the ECN+ Directive. As of § 48 GWB, virtually no letter remains in its place, even if the changes in content are not substantial everywhere.

The changes in abusive practices law, merger control and damage claims are awaited with greater excitement. The latter, regarding damage claims, are rather smallish. In merger control, the second domestic turnover threshold has been raised from EUR 5 million to EUR 10 million, making the “Anschlussklausel” obsolete. The minor-markets clause (Bagatellmarktklausel) will also be adapted. There is no new rule against the acquisition of potential competitors (killer acquisitions).

The bill contains its true treasures in the field of abuse. There is a new § 19a as well as strong adaptations in §§ 18, 19 and 20. Some of the new rules can be traced back to the study on abusive practices, prepared for the Ministry of Economics. Among other things, new rules for intermediaries, access to data and companies with “paramount significance across markets” are established.

The rules will be supplemented by changes in procedural law: the threshold for interim measures will be lowered and there will be a right to a “comfort letter” by the Bundeskartellamt.

The “big miss” is consumer protection by a consumer agency, namely the Bundeskartellamt. Those in favor of granting jurisdiction to the agency for cases of unfair commercial practices have not yet gained a majority in government.

Good news is that the draft bill – as it stands – is free of privileges for specific sectors (apart from the press publishers). As is well known, it is a constant nuisance with reforms of competition law that special exceptions are accommodated here and there. It is important to remain vigilant in the parliamentary process regarding this point.

So, here they are, the two documents, the draft bill (in German) and our little helping sheet:

*** Please note that we corrected a few mistakes in our synopsis/translation after the first publication. Please use the new version (online now). Sorry for any incoveniences! ***

The next steps are a vote by the government to start the legislative process, and it may take some time (and possibly some changes to this draft) before there is a final new law enacted.

Does Germany take the right direction? Is it good stuff in the nitty-gritty details? The specialists in our community are called to comment – may #GWB10 be a success for the competition. You are welcome to comment and encouraged to place your comments below this posting! On 29 October 2019, the draft will be presented and discussed by three co-authors at the Forum Unternehmensrecht in Düsseldorf – you should not miss this either. But first of all have fun reading!

6 thoughts on “The draft bill of the German competition act”