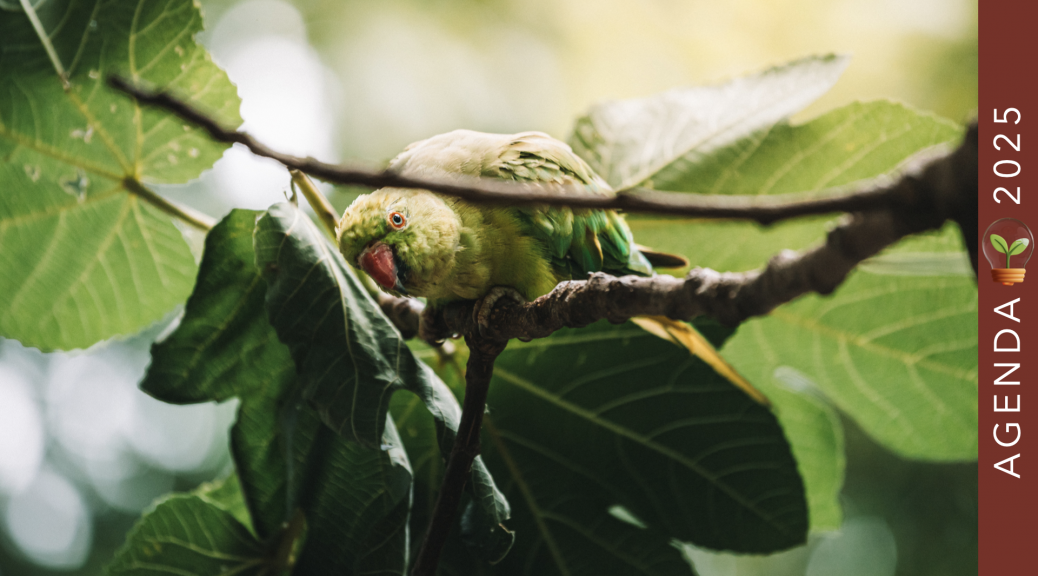 In the sustainability debate, we mostly talk about cooperations between undertakings. However, it can also be a topic for the abuse of a dominant position. Tristan Rohner presents some ideas on a sustainable control of abusive practices.

Sustainability and competition are often seen as contradictory. According to this understanding, sustainability considerations can justify exceptions to antitrust law (e.g. in the discussion about an exception to the ban on cartels). However, the development towards a sustainable economy and society can only function with competition. If the mechanisms of the market economy and competition are not used, it will not be possible to achieve the ambitious goals. It is still true: A better organising principle than free competition in open markets has not been found to enable innovation. Antitrust law must therefore protect sustainable competition. The law of abuse of market power is particularly suited to resolve the supposed contradiction and to show how sustainability and protection of competition can go hand in hand.

Why control of abusive practices?

The Federal Ministry for Economics and Climate Action does not fail to recognise the importance of the control of abusive practices and emphasises in point 1 of the agenda (“Taking Ordnungspolitik seriously“) that abuse (and the emergence) of market power must be counteracted. This remains very abstract. What are the concrete advantages of the control of abusive practices? And why is it particularly suitable for combining sustainability goals with competition protection? Three points:

Each of these three advantages makes the law on abuse of market power particularly attractive for opening up to sustainability as a – for antitrust law – still new topic. In pioneer proceedings, new legal rules can be developed, and particularly serious abuses can be uncovered. This is accompanied by comprehensive fact-finding, which facilitates the formulation of new rules, the initiation of further proceedings and private enforcement. The general provisions make it possible to develop new cases in which protection of competition and sustainability go hand in hand. For this, adjustments in the law are necessary to bring about a change in application practice.

Abuse through breach of law

“There must not be an advantage through breaking the law in competition”. This is what it says in point 8 of the Agenda. It remains unclear whether this refers to abusive conduct. In the UWG (Act against Unfair Competition), Section 3a utilises all kinds of market conduct rules to protect fair competition. In German antitrust law, the precedent of abuse by breach of law also exists: the violation of non-competition law provisions was taken as a starting point in the Facebook decision of the BKartA, in the Pechstein case or in AstraZeneca. In any case, this concept is not foreign to antitrust law.

This precedent could be consistently applied to the infringements of standards related to sustainability by dominant companies. This would achieve a synchronisation of competition protection and sustainability. There must still be a link to competition, however. This doesn’t seem too big of a problem, especially in the case of violations of environmental law. Example: A dominant company violates environmental protection regulations, for example, by not filtering exhaust gases sufficiently. This saves production costs. As a result, it can offer products at lower prices and expand its market share compared to law-abiding competitors.

The central question: Why should the violation of a non-competitive provision be prosecuted under the law on abuse of market power? The short version: The dominant company leaves the “level playing field” by not complying with regulations and gaining competitive advantages by illegal means.

Applied to legal provisions that serve sustainability, antitrust law can be used to stop corporate behaviour that is harmful to sustainability. Because of the market power link to be established and the prioritisation of the antitrust authorities, these will often be particularly harmful violations. Antitrust law also prevents the dominant company from further expanding its competitive position by breaking the law and thus increasing the intensity of the infringement. A polluter who gains market share will increase production and thus pollute even more.

Unresolved problems remain. A major challenge in these cases is the question of whether the competition authorities themselves have the competence to examine, for example, environmental regulations. For this purpose, a procedure should be developed that appropriately involves the expert (perhaps even foreign?) bodies.

The term out-of-market efficiencies is known from the discussion on sustainability agreements. These are efficiencies that do not (only) benefit market participants and could be taken into account to exempt cooperation. In a mirror image, one could also apply this to abusive practices and include effects that do not (only) affect the market counterparty, but the general public. These are impacts on public goods from which the general public benefits and from whose use no one can be excluded. The environment, air quality or the climate are such public goods. A dominant company that produces in an environmentally harmful way damages these public goods. Global warming does not (only) affect the market counterpart. It is at the expense of the general public all over the world, who use and depend on the public good. A company that damages public goods like a free rider, reaps profits from it and does not have to take responsibility for the preservation of public goods, is exploiting. This is not sustainable competition. On the contrary, it is toxic competition that threatens the very existence of the public goods.

This concept of exploitation is new, as it focuses on the protection of the general public rather than the protection of the market participants. Nevertheless, it follows an understanding of competition that is already inherent to antitrust law. According to the economic functions of competition, competition also serves the efficient allocation of resources. In competition, market participants can use the scarce resources that do so more efficiently than their competitors. This concept fails in the case of negative external effects on public goods since the users do not have to bear the costs. Thus, there is no incentive to use the public good particularly efficiently if the negative externalities are not allocated to the company. This results in a market failure.

With the approach presented here, at least negative external effects of dominant companies would be allocated to them, so that the incentive mechanism of competition is partially restored. The restriction to dominant companies can be justified by the fact that they regularly have particularly serious effects. The special responsibility for competition that these companies have would then include using public goods only under competitive conditions and not exploiting them to the detriment of all other market participants.

Here again, the problem arises that a standard for the test must be developed. What are the protected public goods? Are all negative impacts on public goods abusive? Even if they are permitted by law? Why not? The concept of abuse is not unfamiliar with the idea that conduct that is normally unobjectionable – such as an action for injunctive relief – can be considered abusive in the case of dominant companies.

The examples show that competition protection and sustainability go well together and should not be seen as opposites – as has too often been the case in the debate so far. Competition doesn’t need to be an obstacle to sustainability. The openness of abuse of dominance law invites the development of new precedents and the expansion of existing criteria. This can be done in pioneering procedures, the findings of which form the basis for further legislative and regulatory activities. However, the legislator can also be obliged to initiate this process by clarifications and adjustments. This requires courage to come up with new ideas from all parties involved. Competition that is not sustainable should not be protected. Those who distort this competition must be reminded of their special responsibility. The solutions must not only be courageous, but also implemented quickly. This is required not only by Agenda 2025, but also by the – hopefully better known – Agenda 2030.

Tristan Rohner is a research assistant at the chair of Prof. Dr. Rupprecht Podszun and scientific coordinator of the HHU Future Group: Competition and Sustainability.

One thought on “AGENDA 2025: Ideas for sustainable control of abusive practices”