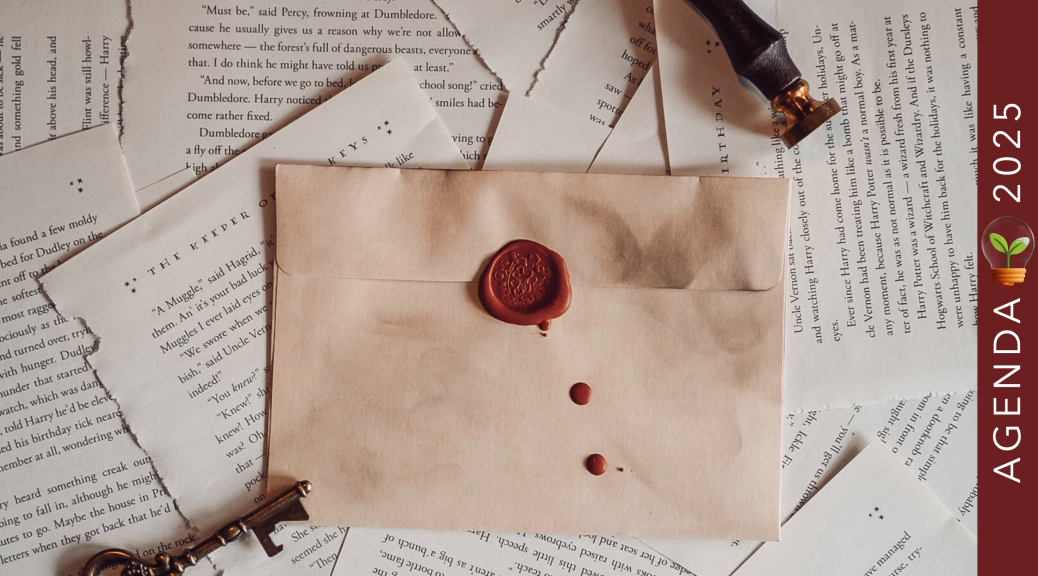 The Ministerial Authorisation Procedure is always the subject of controversy and reform. The BMWK also wants to address this issue. Hans Jürgen Meyer-Lindemann sees some pitfalls in the process.

The Competition Policy Agenda Until 2025 (“Competition Policy Agenda”) recently published by the Federal Ministry for Economic Affairs and Climate Action (BMWK) clearly states that „Ordnungspolitik” [regulatory policy] will now be at the heart of the country’s economic policy. The Competition Policy Agenda’s chapter on economic policy then highlights the „Ministererlaubnis” [ministerial authorisation] procedure as an “important element” of the reform. This procedure allows a merger, acquisition, or joint venture to be approved on the basis of broader political, economic or public interest considerations, even if that could lead to reduced competition. It allows the Ministry to override a decision of the Federal Cartel Office (BKartA) to prohibit a transaction, in circumstances where the merger was already rigorously examined by the Federal Cartel Office and the Monopolkommission [Monopolies Commission]. The Competition Policy Agenda refers “in particular” to appropriate opportunities for taking legal action to challenge ministerial authorisation and involving the German Bundestag [Federal Parliament] in the proceedings. Could this even weaken the ministerial power to authorise a transaction?

The Competition Policy Agenda ‘s strong focus on regulatory policy suggests otherwise. The words “in particular” leave room for interpretation. Wouldn’t it be helpful if the ministerial authorisation procedure – to use words from elsewhere in the Agenda – could help find “up-to-date” and “proactive” solutions for certain transactions that are blocked due to competition law concerns? Couldn’t such approach help achieve the policy goals of sustainability and digitisation called for in the Agenda?

Perhaps it is due to the “decades of a loss of importance” of regulatory policy, identified in the Agenda, that the ministerial authorisation procedure has been so unsuccessful since its introduction in 1972. To date, only 23 proceedings have been conducted under the procedure. Only ten of these, some with conditions attached, ended with an authorisation. However, cases where the procedure was used are definitely not examples of regulatory decision-making that should be followed in the future.

The three energy-sector decisions, most recently the E.ON/Ruhrgas case, failed to secure long-term energy supply or to achieve appropriate pricing outcomes. Instead, they appear to have personally benefited the decision-makers who then got a job in the industry. The argument that certain transactions would help protect employment, used in authorisation decisions of the 1970s and 1980s, was quickly refuted in reality – in the IBH/Wibau case bankruptcy proceedings followed shortly after approval was given. The Daimler Benz/MBB case neither led to the full privatization originally sought nor to a significant reduction in subsidies. The premise that ministerial intervention would protect employment, used by Minister Gabriel to override the Federal Cartel Office’s prohibition of the Edeka/Kaiser’s Tengelmann merger, led to resignation of the Monopolies Commission’s chairman. The chairman considered that ministerial approval of the merger had the potential to create “greater job losses than in any other scenario”. Nevertheless, one must admit the approval was particularly innovative – it created its own new factual basis: The ministerial approval was given subject to conditions on co-determination and collective bargaining obligations to safeguard jobs and employee rights.

The subsequent ministerial approval by Minister Altmaier in Miba/Zollern also adopted a creative approach. It included investment commitments as a condition of approval, making it possible to move away – at least in the text of the decision – from arguments based simply on the notion of protecting employment. The Minister’s assessment that the transaction would lead to “know-how and innovation potential for the energy turnaround and climate protection” seems to reflect a desire for “up-to-date” and sustainable solutions and does not seem to have a problem with considering potential benefits from product applications that did not even exist at the time of the decision. The Monopolies Commission, however, reached different conclusions already in its fact-finding assessment, and considered that the approval was unlawful. In its view, it violated the principle of certainty and the prohibition of ongoing behavioural control.

After 50 years of questionable and perhaps even illegal ministerial authorisations, only one case seems to be universally recognized as positive: the incorporation of Wolgast District Hospital into Greifswald University Hospital to prevent the loss of its status as a university hospital and the preservation of community medicine as a separate research branch. This suggests that ministerial approvals based on market-related factual criteria are an inappropriate tool for overriding competition-based merger review decisions. It raises the question whether – if at all – the non-economic overriding interest of the general public alone is a suitable criterion for a ministerial authorisation.

On the other hand, is it not worth exploring whether a reformed ministerial authorisation procedure could finally strengthen sustainability and digitisation in an “up-to-date” and “proactive” manner? For example, in the energy or health sectors, the media landscape, to improve employment, or strengthen German industrial champions? But what if, as happened in the 1970s, an oil crisis or an economic downturn did not result in the desired improvement to employment conditions and job security? What if a ministerial authorisation intended to fight the pandemic supported just one vaccine and led to other vaccine programmes being abandoned, with the result that new virus mutations cannot be targeted with alternative vaccines? When a climate-related approval is rendered senseless by sudden war events? How can the minister be certain that the benefits of a merger outweigh the elimination of competition it causes? Why should European law concerns be overlooked or the Federal Cartel Office – also in an international context – be weakened in its role as a guardian of competition?

These questions also seem to be on the minds of the BMWK when it no longer trusts the minister alone to render the final decision: The German Bundestag is supposed to be involved in the authorisation procedure. Apparently, the underlying assumption is that a majority of the members of parliament can better assess what contribution a merger makes to the common good than a single minister. The idea is not new. There was an initiative in this regard by the parliamentary group of Bündnis 90/Die Grünen as early as 2016: “The ministerial approval must get out of the back room and be publicly controlled by the Bundestag. This is the only way to prevent a minister of economics from abusing the ministerial approval for his own purposes.” However, this gives the legislative body an impossible task. While a higher level of transparency for future ministerial authorisation procedures is certainly desirable; it is worrying to imagine the kind of wheeling-and-dealing that would be involved if ministerial approval had to be discussed by 709 members of parliament.

There can be no doubt that the German Bundestag must effectively and proactively ensure sustainable development and digital progress. This should be done, however, by the legislative body in its role as standard setting authority providing the regulatory framework with clearly defined goals for undertakings. Those undertakings can then – each one in its own specific way in a competitive environment – discover and pursue the best way toward commercial success. This is how undertakings operated before the current focus on ecological-social market economy emerged. It should not be the role of the German Bundestag to assist in identifying and creating German industrial champions while undermining competition.

Despite these observations, one should not rule out that one day ministerial approval might prove to be of use, even if only for the purpose of preserving the status of another university hospital through a merger. But what if the minister misses a well-defined goal and is again – as so often before – thoroughly mistaken in their assessment of the common good? It cannot be accepted that, as in Miba/Zollern, the approval creates its own self-justifying factual narrative even though the Monopolies Commission has previously concluded the approval was unlawful. At this point the Competition Policy Agenda is heading in the right direction: There is a need for appropriate legal remedies against what will remain of a ministerial authorisation procedure. The 9th amendment of the German Act against Restraints of Competition (GWB) effectively eliminated such options at the very last moment of the legislative process, with minimal transparency. Was this limitation of legal remedies only intended to speed up the authorisation procedure?

For judicial review to be truly effective, grounds for legal action cannot be confined only to cases that challenge fundamental aspects of the competition system [Schutznormtheorie] as this undermines the rights of individual competitors harmed by the ministerial approval. In case of a purely political decision, there is no justification for limiting legal recourse only to the protection of competition and not upholding individual claimants’ rights.

Even effective legal remedies may cause problems in the context of a ministerial authorisation. Complaints can be withdrawn and have indeed sometimes been withdrawn in the past. This opens a door for payments by interested parties and may turn the complaint into a valuable asset. Nevertheless, any attempts to not allow for extensive judicial review should be resisted.

Despite its many flaws, the ministerial approval procedure has an up-side: it gives the Federal Cartel Office the opportunity to assess merger projects solely in the interest of competition and to disregard political issues. One can only hope that the “high-level dialogue” with the Federal Cartel Office announced in the Competition Policy Agenda will not put this at risk.