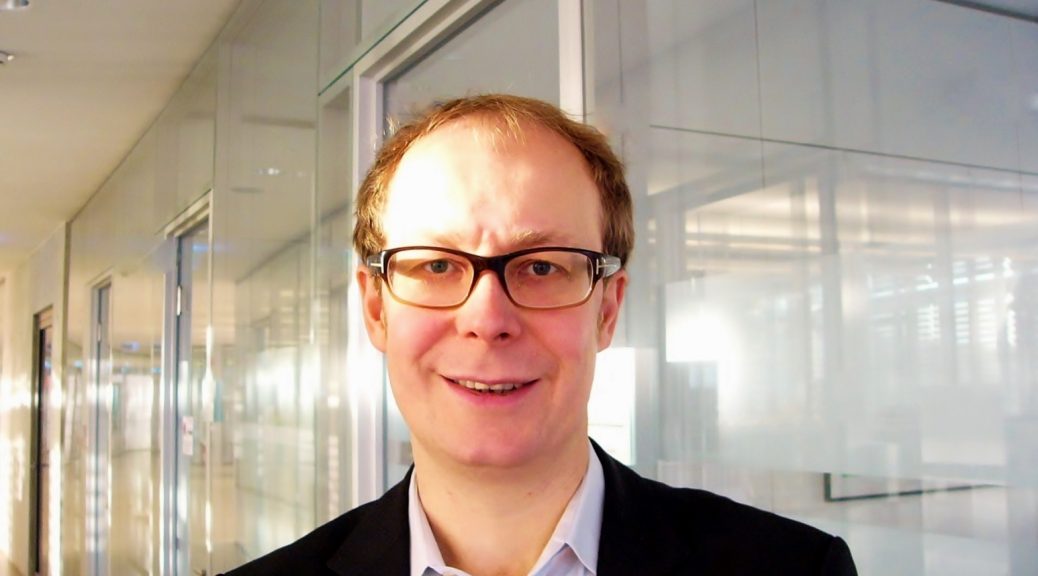 The long-awaited Facebook decision of the Bundeskartellamt is finally out. Professor Justus Haucap from the Dusseldorf Institute for Competition Economics (DICE) shares his first thoughts here on D’Kart.

Finally, the Bundeskartellamt (Germany’s Federal Cartel Office, FCO) has today presented its long awaited decision in the Facebook case, following its three year investigation into Facebook’s activities. The FCO’s findings are that Facebook has exploited consumers by collecting and combining too much user data without obtaining users’ consent. Not obtaining user consent for collecting and combining user data is a violation of European data protection and privacy legislation. Whether this particular regulation is especially smart or not may be a matter for another discussion, but the current state of European law is as it is.

The FCO’s first theory of harm is – by and large – that Facebook’s behaviour is exploitative vis-à-vis its users because users are losing control about how their data is used. In fact, the key objective of European data protection legislation is that users maintain control over how and for what purpose their data is used. However, the question left unanswered by the FCO is why a (potential) violation of data protection legislation also constitutes a violation of competition law. The really tricky question concerns the appropriate counterfactual: What is or would be common practice with respect to privacy and data protection among firms in competitive markets? So far there is little evidence that would suggest that larger firms violate data protection and privacy standards in a more systematic fashion than smaller firms – if at all, the contrary appears to be true. Hence, using smaller Internet firms in more competitive markets as the benchmark for data protection standards may easily lead to completely absurd conclusions. Not using firms in competitive markets as a benchmark, however, leaves us with the open question what kind of behaviour by dominant firms would constitute an abuse of market power, i.e. a true competition law infringement (as opposed to a violation of data protection or privacy law infringements). Put differently, one is left to wonder whether every data protection or privacy law infringement by dominant firms is automatically also a competition law infringement.

The FCO also suggests that users may not always be aware of what kind of data is collected and how this data is used due to a lack of transparency. This, however, appears to be by and large a problem of asymmetric information which is not necessarily related to market power. Put differently, information asymmetries are often also exploited in competitive markets with small firms, as George Akerlof already suggested in his famous used-car dealer example.

The FCO’s second theory of harm concerns the effects of Facebook’s data collection activities in advertising markets. Interestingly enough, the FCO has found Facebook to be “the dominant supplier of advertising space in social networks”, suggesting that “advertising in social networks” is a separate antitrust market in its own, separate from other online advertising markets. It remains to be seen what evidence there is to suggest that Google (which does no longer operate social networks, as YouTube does not appear to be part of the relevant market in the FCO’s eyes) and Facebook do not compete for online advertising. Be it as it may, the FCO’s theory of harm with respect to advertising markets mainly consists in Facebook being able to collect and combine so much data that it can easily outcompete its rivals, as it can better target advertising – by and large an efficiency offense, which may even benefit users if they prefer more targeted advertising over spam.

The FCO will now – with a grace period of 12 months – require Facebook to obtain separate user consents for all off-Facebook data combination with Facebook user profiles. This concerns both separate Facebook-owned apps such as Instagram and WhatsApp and third-party services, where Facebook collects user data via Facebook like-buttons and similar mechanisms. An open question appears to be what implications follow for Facebook’s planned (full) integration of WhatsApp and Instagram into the Facebook platform. Moreover, it is unclear whether Facebook now has to obtain new user consents whenever Facebook develops or integrates new functionalities.

An interesting observation is also that the FCO has chosen a rather narrow market definition for social networks, explicitly excluding WhatsApp from that market. While this is certainly helpful for the FCO in bringing its abuse case, it also contrasts with thinking by the European Commission’s chief competition economist Tommaso Valletti whether we should not define markets for attention (which is truly a scarce resource). From a merger policy perspective, defining markets for attention is, of course, attractive for competition authorities as it allows them to tackle Facebook’s acquisitions of WhatsApp and Instagram more easily. Abuse cases, however, become more difficult under such a market definition, as it would be much less clear whether Facebook would be dominant in a market for attention. In order to apply competition law in a consistent fashion, markets need to be defined in a consistent way, either as markets for attention or more narrowly, independent from whether mergers or potentially abusive behaviour is investigated.

Overall, while one must congratulate the FCO for its courage to also address difficult cases and – given the complexity of the issue – also for refraining from handing out another record fine, many questions remain open – a great perspective at least for the competition law and economics community for further discussions!

PS: Two years ago, Justus Haucap authored a short expertise for Facebook on the role of data in social networks. None of the issues addressed here was discussed in that expertise. He has not been active for Facebook since then.

5 thoughts on “The Facebook decision: First thoughts by Haucap”