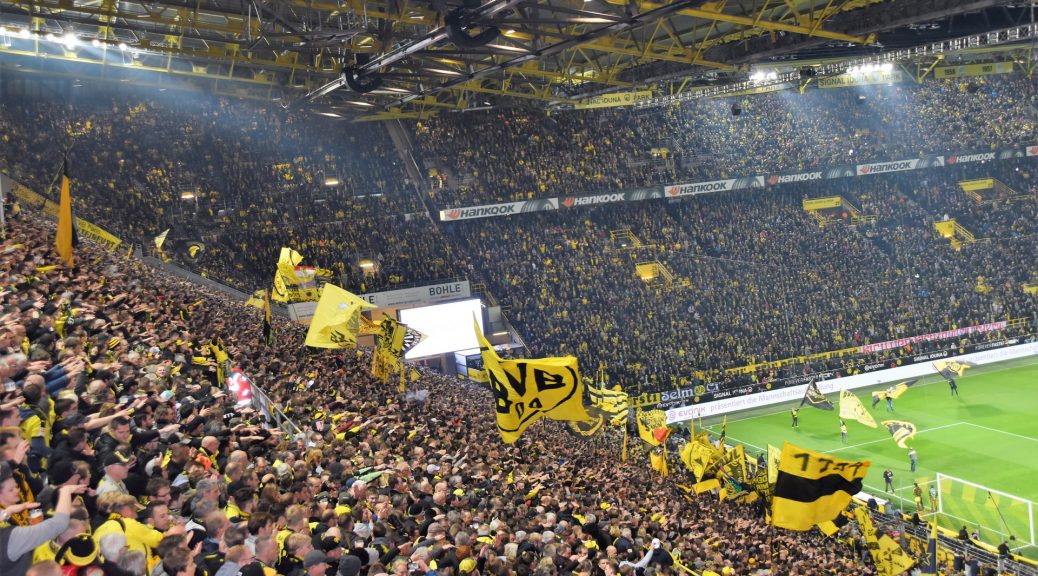 Damages claims remain a hot topic for many European courts. In this blog, we follow the tricky issues regarding the liability of corporate groups in such cases with some dedication. Christian Kersting and Hans-Markus Wagener report that the District Court of Dortmund, an important forum for such claims, handed down a decision that will spark new debates in Germany.

Civil liability for violations of EU competition law is keeping national civil courts increasingly busy. Whenever they have to decide in cartel damages claims, they are confronted with cartel tort law, a dynamic matter which is largely characterised by the interplay of EU competition law on the one hand and national liability law on the other. For now, the dogmatic construction of the interplay between the two spheres remains unclear.

In the recent past, the European Court of Justice (ECJ), in the course of a number of preliminary rulings, has been able to pronounce its position on several individual legal aspects of cartel damages law. While some problems have thus been clarified by the ECJ, the Court’s decisions have also raised new questions, such as to what extent the claim for cartel damages can be derived directly from EU law and whether national civil law and also EU secondary law is thereby superseded (Kersting, WuW 2019, 290 ff.; English version at SSRN). Moreover, national jurisdictional practice in the Member States is still far from the ideal state of reliable legal certainty. Speaking of reliability: If currently there is anything to rely upon in connection with the national courts’ practice on cartel damages, then it is the constant supply of ever new material for legal debates.

The Lingering Discussion on Group Liability

One of the fundamental points of contention is identifying the legal entities who under civil law are liable for cartel damages. The critical potential behind this matter relates in particular to constellations in which a legal action is directed against a (group) company which has never itself been the addressee of a decision by cartel authorities in the infringement complex concerned, but which, nevertheless, forms a single economic unit with one of the companies involved in the corresponding infringement and held liable by a competition authority decision.

Up until now, German courts have rejected the general liability of individual legal entities belonging to an “undertaking” within the meaning of Articles 101, 102 TFEU. Last year, for example, the Mannheim District Court (Landgericht), ruled against a claimant who sued a company for a cartel infringement for which its sister had previously been fined (Landgericht Mannheim, judgment of 24 April 2019 – 14 O 117/18 Kart = WuW 2019, 540). In the same spirit, the First District Court of Munich dismissed a claim by means of which another claimant asserted a subsidiary’s liability for cartel damages which had been caused through an infringement of its parent company (Landgericht München I, judgment of 7 June 2019 – 37 O 6039/18 = WuW 2019, 482).

To substantiate this legal assessment, both courts held that the law breaching conduct of the sister or parent company was not imputable to the specific group company acting as defendant in the specific lawsuit. Since these defendant companies were legally independent from the entities that had been fined for their anticompetitive behaviour, the courts considered either of the constellations to basically concern an issue of civil liability for third-party conduct. Consequently, in the light of the principle of personal responsibility under civil law they argued that the infringing behaviour must be imputable to the defendant company. The criterion of decisive influence, regularly referred to in the field of European competition law, was in any case not considered suitable to justify the liability for damages of equal or subordinate companies, since they are – if at all – only receiving instructions and not giving them.

However, decisions of other European civil courts in similar cases show that this legal assessment is by no means compelling. Some of them reach the exact opposite conclusion as they refer to the mere affiliation of a company to an infringing economic unit to establish its general civil liability for damages caused by the infringement of the undertaking (for an overview see Kersting, ECLR 41 (2020), 125 ff.; available at SSRN). Especially in Spain, courts have, relying on the ECJ’s judicature, regularly argued in this way (Wagener, NZKart 2019, 535 ff.; English version at SSRN).

Obiter Dictum by the District Court of Dortmund

With the District Court in Dortmund, a German court has now for the first time pronounced itself, albeit in an obiter dictum, in favour of the general liability of group companies for infringements committed out of and by the economic unit they belong to (Landgericht Dortmund, judgment of 8 July 2020 – 8 O 75/19 Kart). In its ruling (available here), the court noted “that the antitrust violation of the individual group company against the background of the economic unit also constitutes own conduct in the sense of liability law for all other parts of the company” (Translation by the author. On the nature of competition law infringements as own conduct of every single group company cf. Wagener, NZKart 2020, 238, 239; English version at SSRN; Wagener, NZKart 2019, 535, 537; English version at SSRN).

Accordingly, the court assumes that there is a general obligation of any group company to compensate for cartel damages. Legally, this obligation is rooted in a company’s mere affiliation to an infringing undertaking within the meaning of Articles 101, 102 TFEU (in this sense, already Kersting, ECLR 41 (2020), 125 ff.; available at SSRN. Wagener, NZKart 2020, 238, 240 f.; English version at SSRN). In this respect, the court expressly refers to last year’s judgment by the ECJ in the Skanska case (ECJ, judgment of 14 March 2019, C-724/17 – Skanska; for an in-depth discussion see Kersting, WuW 2019, 290 ff.; English version at SSRN).

Most recently, a Spanish court of appeal had submitted questions to the ECJ on the civil liability of group companies (ECJ, Case C-882/19 – Sumal; on that topic see here and Wagener, NZKart 2020, 238 ff.; English version at SSRN). It therefore remains to be seen whether the answers from Luxembourg will finally provide clarity in the lingering debate on the civil liability of group companies that belong to a single economic unit. Nevertheless, the remarks of the Dortmund District Court underline that the previous German case law on the liability of group companies does in no way reflect a clear legal situation; rather it was based on an overly simplistic examination of EU competition law. The Dortmund court, by contrast, has come to the right conclusion: every constituent part of a single economic unit is liable for a competition law infringement by the same single economic unit.

Prof. Dr. Christian Kersting, LL.M. (Yale) is a Director of the Institute for Competition Law at Heinrich Heine University Düsseldorf and holds the Chair for Civil Law, German and International Business, Economic and Competition Law. Hans-Markus Wagener is a researcher and doctoral candidate at this chair.