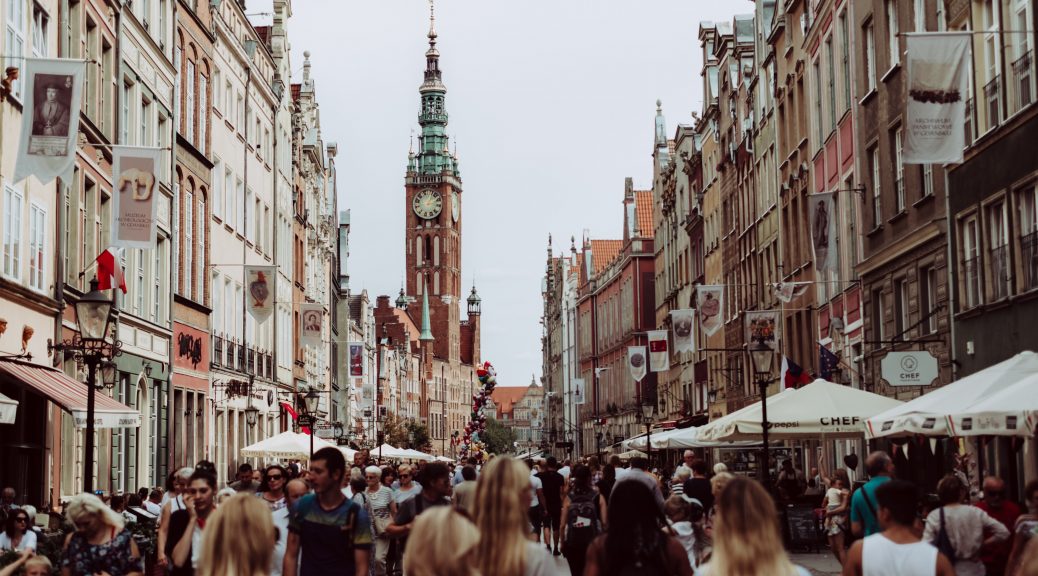 The developments in Poland and other EU Member States worry some observers who see the rule of law may be compromised. Does competition law have anything to do with this – and should antitrust scholars be concerned? We asked Maciej Bernatt, a professor of competition law at University of Warsaw, to shed some light on this issue.

Many competition law scholars and practitioners would like to see competition law detached from politics, and for good reasons. In practice, however, this is difficult to achieve. In particular, the relation between competition agencies and national governments can be complicated, and competition agencies may occasionally find themselves in opposition to governmental plans and/or actions. Still, the actual independence of competition authorities, and the existence of effective judicial review of their actions, normally shields the agencies against political interference. The situation may become more complex in countries that experience a political and economic transformation. The transformation changes the environment in which a competition law system functions, and ultimately may have an indirect impact on it. Let me discuss this using Poland’s 2015-2020 experience as an example. The recent Polish presidential election was won by the incumbent Andrzej Duda. He is linked to the Law and Justice party, which has been governing Poland since 2015. Therefore, this is a good moment for such a reflection. Three processes merit our attention.

The first is about changes in the political system, which mark the departure from liberal democracy. They are related to the weakening of checks and balances as well as of the rule of law. Since the 2015, the Law and Justice party has pushed through reforms which increased the executive’s control over the judiciary. Among others, the task of setting judge candidates was given to the new, politically-composed National Judiciary Council, the Supreme Court was re-organized by the establishment of two new chambers, and a new, rigid disciplinary regime for judges was introduced. On top of this, the Constitutional Tribunal was marginalized in its role as the guardian of the constitutionality of laws. These processes took place without a formal amendment of the Polish Constitution. As I argued more in-depth elsewhere, these changes were not neutral for the competition law system. In particular, they assigned competition law and market regulation cases to one of two new chambers of the Supreme Court (Chamber of Extraordinary Control and Public Affairs, CECPA). The CEPCA consists of judges selected by the new National Judiciary Council. The ECtHR and the CJEU case-law and, in particular, the test of the appearances of independence elaborated by the CJEU in the A.K. case in late 2019, suggest that the judicial panels composed of the CEPCA judges do not meet the criteria of an independent court, and so they fail to offer effective judicial protection required by Article 19 TEU. What’s more, the establishment of the CEPCA led to paralysis in the Supreme Court’s adjudication of competition law cases. For several months in 2018 (when the CEPCA was being established) and again in 2020 (after the A.K. judgment), the Supreme Court was not passing rulings concerning competition law or sector-specific regulation. The backlog of cases grew as a result.

The second process concerns changes in the economy. Since 2015, we can observe a growing number of acquisitions by Polish state-owned or state-controlled enterprises. This process is particularly visible on the oil refining market, the petrol retail market, the natural gas production market, the electric energy market, the banking market, and the press distribution market. In many cases, concentration is growing. These changes correspond with the general idea that the state should hold a greater role in the economy, also as an owner and an active promoter of national champions. Competition authorities that are competent to review acquisitions by SOEs, i.e. the European Commission and the Polish competition authority (UOKiK), need to be (actually) independent vis a vis the national government to offer a merit-based competition law assessment. Doubts concerning the independent character of review of mergers involving SOEs may undermine the credibility of the competition law system. While the Commission’s decisions in Siemens/Alstom and the recent one in Orlen/Lotos, confirm the Commission’s ability to provide an in depth check of such transactions, one can ask the question whether the same was true in the case of the UOKiK (see here for further analysis including, among others, the UOKiK merger review in the PGE/EDF case as well as public statements of the former UOKiK head). Indeed, there is a broader question about the capability of formally independent national competition authorities as well as regulatory agencies to actually challenge processes which mark the economic transformation in the country, in particular, a transformation into a more state-centered model.

Third, Poland offers food for thought on the importance of competition law nowadays. If you consider that politicians wish to address today’s growing economic inequalities, poverty, and feelings of exclusion in some parts of society (and rightly so), they may opt to ignore the complex competition law and choose other tools at their disposal. In such a case, competition law enforcement may be marginalized. Indeed, in Poland, competition policy was not an area to which the government attached great attention. Rather, the UOKiK was equipped with new powers such as combating payment gridlocks in Poland, and improving the financial liquidity of Polish SMEs, which have little to do with its traditional mission of protecting competition. The UOKiK has also been under pressure, despite limited resources, to protect Polish producers of agriculture products against the unfair use of contractual advantages by chain store retailers. Finally, the UOKiK’s active role on the consumer side of its mandate (an activity which is politically welcomed) continued to overshadow enforcement of competition law. If you connect these processes with limited personal resources in the UOKiK’s competition enforcement department, it will come of little surprise that the UOKiK’s achievements related to antitrust are not impressive. The UOKiK’s activity related to digital markets, an area which is of central interest for competition agencies across the globe, is an example here.