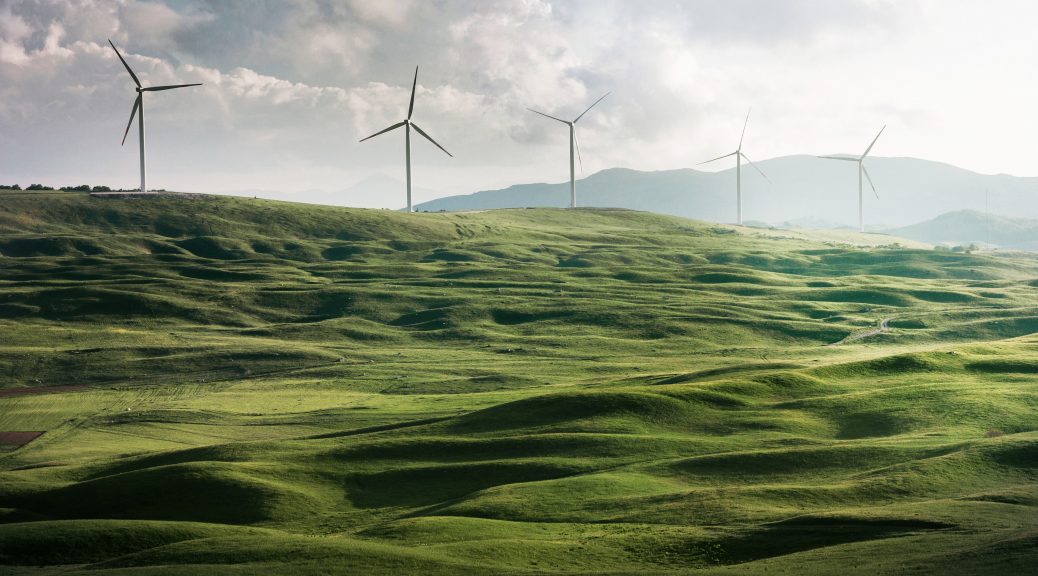 Alea iacta est. Peter Altmaier has decided. Miba and Zollern may merge by ministerial approval. But: only under certain conditions. Maximilian Konrad took a closer look at the decision of the German Federal Minister of Economics published on 19 August 2019.

A ministerial approval for medium-sized companies – what was going on again?

Looking back you certainly remember (D’Kart reported here and here): The Austrian Miba AG and the Baden-Württemberg-based Zollern GmbH & Co. KG want to merge their business units for engine bearings with a combined annual turnover of 300 million euros – under Austrian leadership. Both companies are medium-sized companies, Mittelstand. Miba generates sales of 888 million euros with all business segments, Zollern, also with all business segments, 512 million euros – the affected engine bearing segment is only part of the business for both.

The Bundeskartellamt prohibited the planned merger in January 2019 because it assumed that competition on the markets for hydrodynamic plain bearings for large engines in ships, locomotives and generating sets would be impaired.

Miba and Zollern then applied for ministerial approval. Pursuant to Section 42 (1) of the German GWB (Act against Restraints on Competition), a merger prohibited by the Bundeskartellamt may exceptionally be approved by the Federal Minister of Economics if public interests outweigh the adverse effects on competition.

In particular, the Monopolies Commission (led by economics professor Achim Wambach) clearly rejected the creation of European champions by ministerial approval. It stated that advances for a European public interest were not viable for the simple reason that the scope of the GWB and the Minister’s competence extended only to the territory of the Federal Republic of Germany.

Now, contrary to the vote of the Monopolies Commission, Federal Economics Minister Peter Altmaier granted a ministerial approval, albeit subject to conditions.

Exciting, the Monopolies Commission is against it, Peter Altmaier is in favour – who is right?

One thing is clear: Peter Altmaier has the power and therefore the last word. The question who is right is, however, difficult to answer.

For example, the jobs argument, put forward in almost every application for a “Ministererlaubnis”, can only be counted if there is an argument for the labour market as a whole, which is usually the reason why this argument fails. This is also the case here – it is not about individual jobs.

Opinions however are divided on the public interest of “preservation of know-how and innovation potential”. To begin with, there is still agreement that the maintenance of know-how and innovation potential can only serve the common good if this does not only serve the interests of the undertakings concerned, but also has an impact on the general public.

The crux of the matter is that the Monopolies Commission denies such an impact of know-how and innovation potential on the general public. The Federal Minister of Economics, on the other hand, affirms (recitals 169 et seq., 180 et seq.) that know-how and innovation potential have an impact on the transformation of the German energy landscape and thus on climate protection. It is only through joint plain bearing research that progress in the field of plain bearings, such as for wind turbines, which is central to the “energy revolution”, will be possible.

In their factual assumptions, the Monopolies Commission and the Federal Minister of Economics now completely contradict each other. The Federal Minister of Economics assumes that it is only through joint research by Miba and Zollern that decisive technological progress can be made in increasing the efficiency, and reducing the noise level of wind turbines. Contrary to this, the Monopolies Commission doubts the possibility of these technological advances, their impact on the common good and the necessity of the merger for this, since both companies already pursue “parallel development concepts”.

In addition to this fundamental disagreement over facts, even the Federal Minister of Economics does not assume that the “preservation of know-how and innovation potential” in itself can justify the ministerial approval. It is only through added conditions that the weight of this public-interest advantage is increased to such an extent that a ministerial approval was to be granted.

These conditions are that Miba and Zollern are required to operate their joint venture for engine bearings for at least five years and – Attention, please! – to invest at least 50 million euros in Germany during this period.

Indeed it is. The Monopolies Commission does not only think this is extraordinary but, well, largely unlawful.

Doubts as to the suitability of the investment obligation already come into play since the two companies are, within their “business judgement”, largely free as to how to invest the money. In addition to research and development, investments may also be made in production facilities.

It is not quite clear in how far this can ensure innovation required for the changes in the energy system. In addition, the Monopolies Commission is of the opinion that the conditions are too vague and thus violate the principle of certainty in § 37 (1) VwVfG, the German administrative law code. By restricting investment to Germany, one may also think that this is more about protecting specific jobs in Lower Saxony.

In any case, the Monopolies Commission additionally states that the investment requirement is clearly unlawful, because it necessitates constant behavioural control, which is illegal pursuant to Section 40 (3) sentence 2 of the GWB.

The Federal Minister of Economics however argues that the investment requirement is permissible here because it is just as suitable and effective as a structural requirement and, in addition, effective control is ensured by a ‘monitoring trustee’ on the basis of future detailed investment plans.

In general, one may ask oneself why Miba and Zollern must at all be forced to make future investments, which are essential for energy system transformation and climate protection. Shouldn’t the lead in innovation not be incentive enough?

Wow. Conditions that may be illegal… What does the Düsseldorf Court has to say about this?

The Düsseldorf Court of Appeals, the famous Oberlandesgericht (OLG), is very familiar with ministerial authorisations and has not shied away in the past from hefty criticism of the politician-turned-competition authority. As far as known, no one has (yet) lodged an appeal with the OLG. Japanese competitor Daido would be the main candidate. But according to the Bundeskartellamt, the European customers of Miba and Zollern will not be too happy either. The merging parties have high combined market shares. It is to be feared that in the future customers in Europe might have to finance the competitiveness of the joint venture in Asian markets.

Since the 9th amendment to the GWB it is however unclear whether anyone is even able to lodge a complaint at all. With the newly created Section 63 (2) sentence 2 GWB, the right of appeal appears to have been de facto abolished. It is now required to prove an infringement of an individual right (“subjektives Recht” in German). However, equal opportunities in competition do not confer any such rights to individual companies. Before the recent amendment, competitors were able to complain to the OLG and fight the Minister’s decision (as was the case in the Edeka/Kaiser’s Tengelmann merger).

Especially in a case like the one before us, in which the Monopolies Commission itself claims that the conditions are unlawful, the lack of judicial control is not really nice for the rule of law in competition law.

Yet, if Daido dares to go to court, it does not seem completely impossible that the Düsseldorf Court will grant the right of appeal after all. Otherwise, the authorisation by the Minister may become a risk-free joker against any merger ban. In this way, the Federal Minister of Economics could overrule the Bundeskartellamt by an industrial policy of his own liking.

In view of the fact that in the past the ministerial approval has often served above all to raise the political profile of the minister, the question arises whether Peter Altmaier did not primarily want to demonstrate his green conscience (as is popular with German politicians at present) and also a heart for the German Mittelstand, the SMEs. Altmaier had been criticised in the past for being too close to the big industrial players. German company Zollern (which, it should be noted, only has a 25,1 % stake in the joint venture) is no Siemens, but a smaller player.

Only time will tell, who in an economic perspective is ultimately right (“…the owl of the Athena only begins its flight at dusk”). In ministerial approval procedures of the past, this was usually the Monopolies Commission.

It is noteworthy, however, that the Federal Ministry of Economics has already announced in its press release that it intends to reform both the thresholds for merger control and the procedure for ministerial approval. It may become trickier in the future to use the ministerial approval as the easy way out after a prohibition order by the Bundeskartellamt.