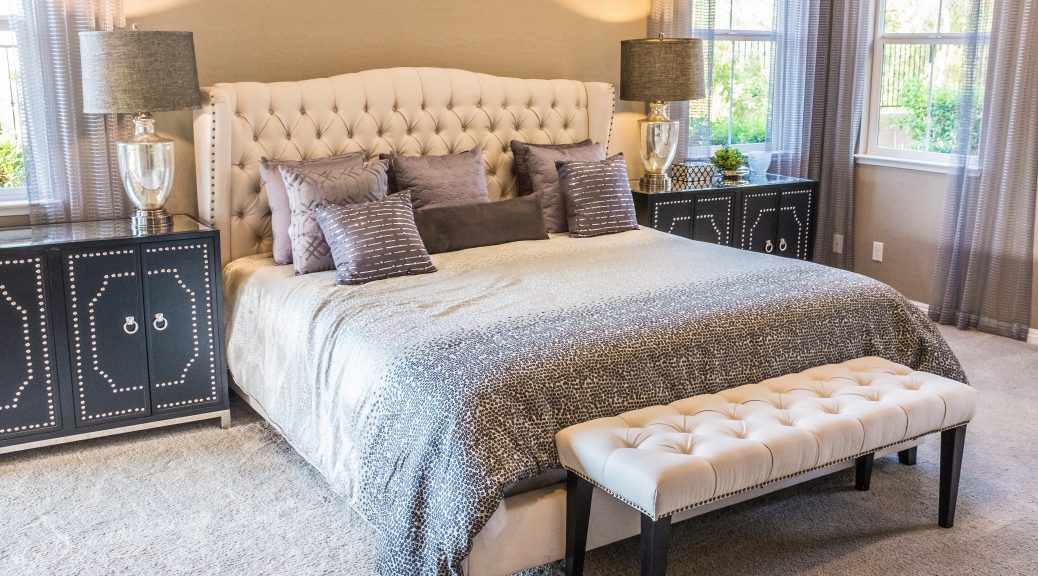 ‘Most favoured nation’ clauses have been an antitrust battlefield for years with disputes in many European countries. Now the Düsseldorf Higher Regional Court has decided in favour of a hotel booking platform in its Booking.com-decision. The case concerns narrow ‘most favoured nation’ clauses in agreements between hotel booking platforms and hotels. Adrian Deuschle reports.

Booking.com brokers hotel rooms to consumers. If a consumer does the booking with Booking, the platform earns a commission of 10-15 % (according to the decision). Yet, if consumers circumvent the platform by making their booking directly via the hotel website, Booking is left empty handed – even though consumers may have come across the hotel via the platform. To prevent such “free-riding”, the platforms operate with price parity clauses or most favoured nations (MFN) clauses in their agreements with hotels. With a wide MFN clause, the hotel agrees not to offer hotel rooms at more favourable conditions through any other distribution channel. With narrow MFN clauses, hotels are at least allowed to offer more favourable conditions on other platforms and offline distribution channels – yet not on their own websites.

The use of MFN clauses has been an issue in antitrust law for years with very different approaches. The antitrust authorities in France, Italy and Sweden initiated investigations against Booking.com’s wide MFN clause. These investigations were buried after Booking agreed to use only narrow MFN clauses in future, essentially stipulating price parity on the hotel’s own website. These antitrust authorities approved of narrow MFN clauses. The Bundeskartellamt, however, did not accept commitments. It declared the use of wide MFN clauses by HRS as unlawful, a decision confirmed by the Düsseldorf Higher Regional Court and now legally binding. In the aftermath of this decision, Booking changed its contracts to narrow MFN-clauses. The Terms & Conditions say (our translation):

„The hotel provides Booking.com with parity regarding rates and conditions. […]

offered on other online reservation portals;

The Bundeskartellamt had seen this narrow clause as unlawful in its 2016-decision against Booking.com. The folks in Bonn proved to be stricter than elsewhere in Europe. The hotel platform was ordered to remove the narrow price parity clauses from its contracts. Booking fulfilled this requirement, and according to an analysis by the Bundeskartellamt 72% of hotels in the sample actually undercut the Booking prices and/or conditions on their website. Ingo Brinker, Christian Steinle and Ines Bodenstein of Gleiss Lutz filed a complaint to the Higher Regional Court on behalf of the online platform. Stake are high: The Higher Regional Court said the litigation was worth 5 mio. Euros. According to our information, other players joined the proceedings: HRS with Christoph Stadler (Hengeler Müller), Expedia with Tilman Siebert (Reed Smith) and the Hotel Association with Volker Soyez (Haver Mailänder). (Could Juve please verify that?)

The Düsseldorf Senate, chaired by Jürgen Kühnen with judges Lohse and Poling-Fleuß, decided in favour of the online travel agent platform in its decision of 4 June 2019 (case VI-Kart 2/16 (V)). According to the court, narrow MFN clauses result in a restriction of competition within the meaning of Art. 101 TFEU and § 1 of the German Act against Restraints of Competition. They restrict the freedom of the hotel companies to set prices and thus impair competition on the online travel agent market as well as on the market for hotel rooms. As a result of the restriction on undercutting prices hotels will generally not offer lower prices to other platforms either, so the Court says, since this would weaken their own online distribution channel. Furthermore, it weakens the market for hotel rooms. The possibilities for hotels to use “capacity management measures” are limited by the narrow clauses. The clause prohibits hotels from offering favourable surplus contingents for a short period only on their own websites.

…but do not violate competition law

Despite the restrictive effects on competition as set out by the Court, the Senate excludes the narrow best price clauses from the scope of the prohibition of anti-competitive agreements: Long live the German ‘Immanenztheorie’! There is case law in Germany on ancillary restraints, and the Senate turns to this in order to exempt Booking from the prohibition of anti-competitive agreements. According to this reading, there is an unwritten exception to § 1 GWB (and also Art. 101(1) TFEU?) stating that such restraints that are necessary for the implementation of a contract (i.e. immanent to the contract) that – apart from this – is neutral for competition may not fall under the prohibition. A further requirement is that these restrictions need to be confined to what is absolutely necessary in terms of duration, geography and substance. (Other voices say that these constellations could also be resolved with § 2 of the German Act against Restraints of Competition or Art. 101(3) TFEU, instead of referring to an unwritten restriction of the rules, but well. After all the Higher Regional Court offers an excellent summary of cases in which the German theory of ancillary restraints (so-called ‘Immanenztheorie’) has been applied so far.)

„The agreement on rate and condition parity is necessary in order to guarantee a fair and balanced exchange of services between the parties involved, namely the portal operator and the contractually bound hotels as the buyers of the brokerage service, and it does not exceed what is necessary in terms of duration, geographic area or subject matter to achieve the objective.“

The online portal providers invest into their platforms by setting up the website and listing hotels. This “advance performance” may be counteracted if incentives were created to complete commission-free bookings on the hotel website. Offering more favourable conditions on one’s own website would have a considerable pull effect on consumers against whom portal operators would have to protect themselves. In the opinion of the court, it is irrelevant whether this effect actually materialised. If price undercutting were not to have a significant pull effect, narrow MFN clauses would consequently not be a noticeable restriction of competition. If, on the other hand, the effect exists, the platforms must be able to protect themselves. The Düsseldorf judges call potential free-riding by hotels a “disloyal, unfair exploitation of the contractual efforts of Booking”.

This is a surprise, at least in so far as the court in March 2017 had requested extensive follow-up investigations in these proceedings “into the significance and effects of the narrow ‘most favoured nation’ clause”. As a result, the Bundeskartellamt had once again investigated vigorously. This does no longer seem to be a vital aspect of the competitive assessment.

In the opinion of the court, it is not possible to find less restrictive clauses. Pay per click and listing fees are dismissed as feasible alternatives. Fees are not performance-related. These would reduce the number of hotels listed with Booking and thus in the long run the competition between hotels, as well as market transparency for the customer would be limited.

Should this decision from the judges, residing in Düsseldorf’s Cecilienallee, close to the river Rhine, be the last word on price parity? Not quite. Don’t worry – the clauses will remain an issue. First it remains to be seen whether the Bundeskartellamt lodges an appeal against the decision. (The Bundesgerichtshof or even the Court of Justice may want to have a look at things…). Should the decision become legally binding, the hotel companies may be confronted with narrow clauses in the future again.

At the European level, the matter is far from over:  In some Member States, the legislator has already taken action and has declared price parity clauses illegal. The Commission has not yet taken a clear position. Neither the monitoring report nor the Final Report on the e-commerce sector inquiry have contributed to clarification. MFN clauses are also an issue of EU platform-to-business-regulation.

Anyway, the decision offers an exciting read for those who are interested in issues of the digital economy. Who actually benefits from the platform economy? Just one example from the reasoning is the analysis of where customers actually book their hotel rooms: Of those who find their hotel via Google 47% move to the hotel website to do the booking, 38% proceed to Booking and 11% to German rival HRS. Numbers look different if you search via Check24 or Trivago. Interpretation: Up to you. While in the recent past the platforms came under heavy pressure in the public discussion, this very influential Senate is now highlighting their positive effects. How do you protect the competitive process in this area? Do you side with the hotels that have made themselves dependent on Booking? Or do you favour the platform that has opened up an efficient sales channel with great opportunities even for small companies – but may also be able to exert considerable pressure?

The Court only briefly looks at the allegation of abuse of market power. It is left open whether Booking is dominant or at least powerful. If a clause is necessary, as the Court says, to guarantee a fair exchange of services, it should be available to a dominant player. The company itself describes itself as „the world’s leading provider of online travel and related services“ (as of 6 June 2019 – at some point, the compliance department will erase such claims of dominance). Let’s see whether the world market leader can now fully enforce the narrow MFN clauses with hotels in Germany.