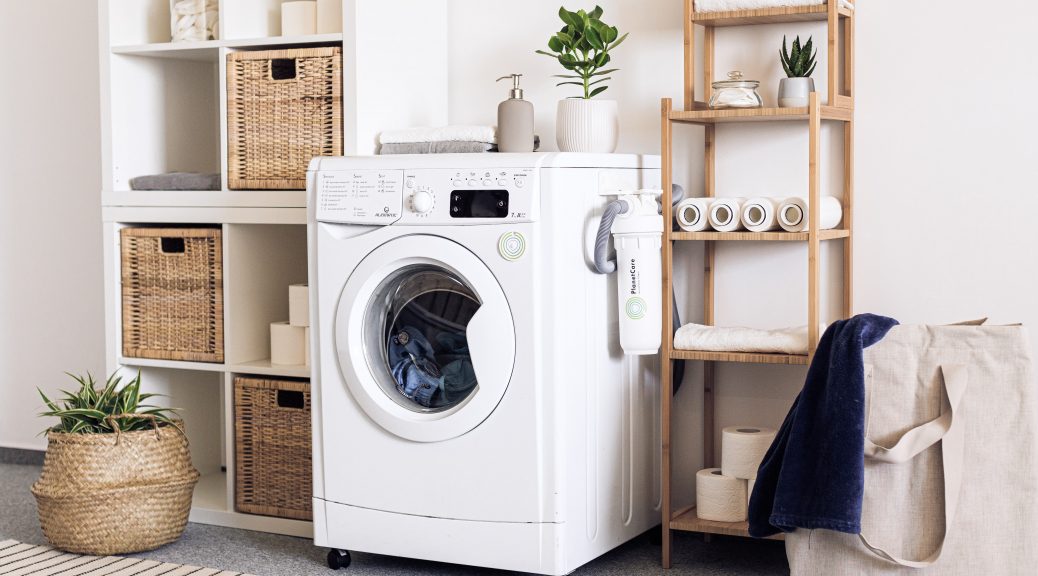 Shortly before Christmas, the Federal Court of Justice (FCJ) passed judgement on the follow-on lawsuit regarding the so-called “drugstore products cartel”. It had been eagerly awaited not only by the antitrust world but also by the creditors of the insolvent drugstore chain Anton Schlecker e.K. In the ruling, the FCJ expressly clarifies that in the event of an anti-competitive information exchange on price behavior, there is a factual presumption that such information exchange caused damage. Meanwhile, the grounds of the FCJ’s judgement were published and are discussed here by Marie-Luise Heuer and Kai Woeste.

A total of 15 manufacturers of branded drugstore products were involved in the so-called drugstore products cartel. From at least 2004 to 2006, they regularly informed each other about (planned) gross price increases and the status of negotiations with mutual customers within the framework of the working group on “Body Care, cleaning agents and detergents” (KWR) of the trademark association Markenverband e.V. In 2013, the German Federal Cartel Office imposed fines totaling EUR 63 million on the companies and their sales representatives involved (Case No. B11-17-06). The insolvency administrator of Schlecker – a retailer affected by the drugstore products cartel – seeks compensation amounting to EUR 212.2 from several cartel participants.

The Schlecker proceedings spun revolved around the question under what circumstances a factual presumption in the sense of an empirical principle indicates that an antitrust infringement leads to damages to the market opponent. So far, this had only been clarified for hardcore price agreements and quota and customer protection cartels. In the rail cartel cases, the FCJ ruled that there is no prima facie evidence, but at least a factual presumption of cartel-related price increases. In the Schlecker case, however, both the FCJ and the Frankfurt Higher Regional Court (HRC) were confronted with a different type of restriction of competition: Does the described empirical principle also extend to cases of a “pure” anti-competitive information exchange? The Frankfurt HRC had expressed considerable doubts about this. According to the HRC, the mere exchange of information did not directly amount to a coordination of conduct with regard to individual competition parameters. In the end, the HRC did not attribute any substantial significance to the empirical evidence, at least not in this specific case. It attributed more significance to numerous contrary indications. It certified the drugstore products cartelists a clean slate, at least with regard to liability for damages.

Spin cycle: The decision of the FCJ

The lower court’s decision has now been overruled by the FCJ. Notwithstanding the concerns of the Frankfurt HRC, the FCJ found that even in the case of a secret information exchange relating to current or planned pricing behavior vis-à-vis mutual customers, there is a factual presumption that such information exchange caused damages. By way of justification, the FCJ refers, among other things, to the ECJ case law on the concept of concerted practices within the meaning of Article 101 (1) TFEU, according to which it must be presumed that competitors take into account the information exchanged between them when determining their ow market conduct. According to the FCJ, this is part of economic experience and in line with economic rationality. It is up to the courts to examine, within the framework of their overall assessment, whether the evidence at hand confirms or invalidates the empirical principle. As a consequence and following on from Schienenkartell V (rail cartel V), the FCJ also rejected the HRC decision as legally erroneous insofar as it required the plaintiff to present indicative circumstances that speak in favor of an express or implied understanding. According to the FCJ, it follows from the significance and scope of the actual presumption of damage that not the plaintiff, but the defendants bear the burden of proving and presenting circumstances indicating that the information exchange is irrelevant.

In addition, the FCJ gave the HRC a thorough dressing down regarding its assessment of the indicative circumstances. In this respect, the FCJ had to clean numerous stains correct numerous mistakes. For example, the factual presumption was not called into question by the fact that it had not been proven that concrete percentages of the price increases had been discussed in the KWR working group. According to the FCJ, the mere knowledge that a competitor will change its prices and how retailers are going to react to this change leads to the manufacturer going into the next round of negotiations with a certain head start. Essentially, this means that competitive uncertainty is reduced. But didn’t the fact that the participants in the drugstore products cartel probably only met over a period of slightly more than two years and, moreover, rather infrequently, argue against any harm done? The FCJ also rejects this reasoning of the lower court: Neither the low frequency nor the rather short duration of the information exchange could rebut the factual presumption. Since the information was highly topical and the agreements between the cartelists and their customers were renegotiated every year, a one-time exchange of information was sufficient to influence the outcome of the negotiations.

Another paragraph in the ruling is noteworthy: After having emphasized the (potential) indicative importance of regression analyses for the assessment of damages already in its LKW-Kartell II (trucks cartel II) ruling, the FCJ now finds that the lower court rashly swept under the rug in a premature move the possibility of obtaining a judicial expert opinion (incl. regression analysis) and did not sufficiently consider important input factors.

The FCJ had to refer the case back to the HRC for further proceedings. The final rotation implementation of the FCJ’s instructions is therefore eagerly awaited.

In any case, the ruling is a further boost for cartel victims. The extension of the factual presumption to anti-competitive information exchange is not only convincing and in line with the case law of the FCJ’s cartel division. As part of a series of plaintiff-friendly rulings, the decision can also be read as a further call to the lower instance courts to contribute to an effective private enforcement. When it comes to new cases, the presumption of damage under Section 33a (2) of the German Act against Restraints of Competition will simplify matters for plaintiffs to a certain extent. But even where case law provides for a factual presumption of damage, it will become increasingly difficult for supposedly clean-cut cartelists to wash their hands of the matter at least with regard to damages claims.

Of course, the ruling does not clarify all questions. For example, it remains unclear whether the presumption also applies if the information exchange does not concern price-setting but other competition parameters. In principle, companies are only likely to take the risks associated with an antitrust violation if they expect to gain an economic advantage from it. Thus, some scholars advocate fundamental simplifications of evidence for all antitrust violations. Moreover, the legal requirements for the assessment of economic evidence (especially regression analyses) are far from being clarified after the Schlecker decision. With an increasing number of rulings by the courts of lower instance that deal with the scope of damages, these questions are likely to gain further importance in the future.

Marie-Luise Heuer, LL.M. is a lawyer at BLOMSTEIN in Berlin. Kai Woeste is a legal trainee at BLOMSTEIN. The firm is active in various proceedings; including damages proceedings running parallel to the case discussed here.