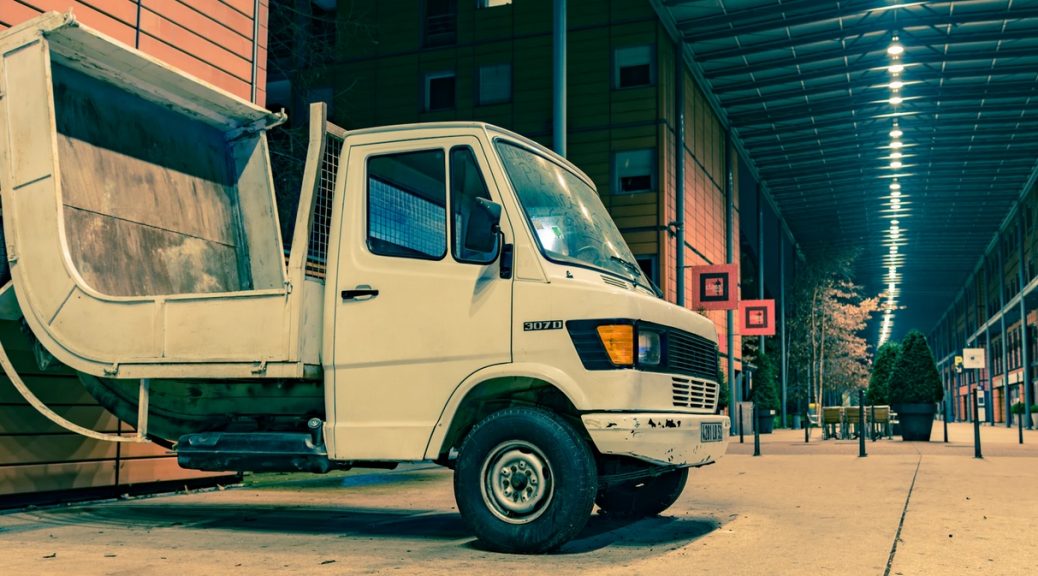 There is news about group liability in competition law. After Skanska, the next case to catch the ECJ’s attention is Sumal. Advocate General Giovanni Pitruzzella has just given his opinion. Christian Kersting and Jannik Otto report.

The ECJ clarified in Skanska (Case C-724/17) that it is the undertaking itself, i.e. the economic unit, that infringes competition law. This led the Court to the conclusion that there is also successor liability, meaning that the legal successor of the infringer is liable for cartel damages. Understood correctly, this means that the economic unit itself is liable – both for fines and for cartel damages. It is settled case law that the parent company is liable for competition law infringements by its subsidiaries. The next milestone judgment coming up will be the Court’s decision in Sumal (Case C-882/19). The ECJ will have to decide whether the subsidiary can be held liable for the parent company’s competition law infringement. The case forms part of the trucks cartel damages claims.

AG Pitruzzella delivered his opinion on 15 April 2021. He follows the lead author in his long-standing view on competition law group liability (see Kersting (2020) 41 E.C.L.R. 124, also available at SSRN). Moreover, the Advocate General argues in favour of our understanding of the economic unit as market-related (see Kersting/Otto FS Wiedemann, 2020, p. 235, 241 et seq.) meaning that the economic unit has to be defined with a view to the relevant market. So there is no surprise that we strongly agree with the Advocate General. However, we would like to point out, that his proposed decision overshoots its reasoning. It needs a clarification that is, at the same time, a simplification.

The latter is not well reflected in the Advocate General’s proposed decision. The wording leaves room for misunderstanding which goes back to the Tribunal’s decision in Biogaran (Case T-677/14, now C-207/19 P) in which the Tribunal erroneously relies on judicature regarding the single and continuous infringement. The proposed decision can be simplified as follows: Art. 101 TFEU must be interpreted as meaning that, in addition to the parent company, a subsidiary is liable (in our translation of the opinion since it is not available in English yet) “if on the one hand with regard to the economic, administrative and legal relationship between both entities it can be proven that, at the time of the competition law infringement, they form an economic unit and on the other hand the subsidiary’s conduct contributed to the realisation of the aim pursued by the parent company’s unlawful conduct on the cartelised market and to its effects.” This is the case if the subsidiary is subject to the decisive influence of the parent company and is also active on the cartelised market.

More to come in issue 6 of NZKart in June!