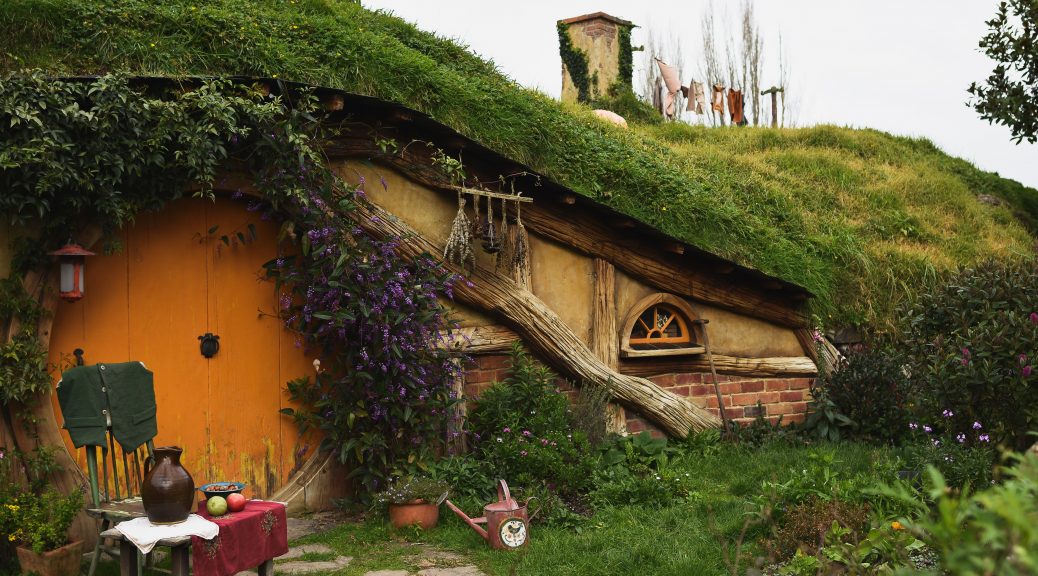 Georg Schmittmann on the Commission’s guidance on the application of the referral mechanism set out in Art. 22 of the European Merger Control Regulation

In the epic fantasy novel „Lord of the Rings“, the evil Lord Sauron secretly forged the “One Ring”. His intentions were pretty clear. He wanted an all-powerful magic ring. “One Ring to Rule them all, One Ring to find them”, J. R. R. Tolkien wrote. Not to compare the European Commission with the evil Lord Sauron, but it does seem that the Commission may have found One Ring to rule over all mergers and transactions, to find them all. And while Art. 22 is not new but kept in hiding in plain sight over years, it is now rising from the depths of Mordor the Merger Control Regulation.

But enough of the prosaic references…

Its key element, however, is that a referral request based on Art. 22 does not require the referring Member State to have national jurisdiction over a transaction. This at first surprising feature was necessary as, when Art. 22 was introduced, a number of Member States (including The Netherlands – therefore the “Dutch Clause”) did not have a national merger control regime and consequently had no national jurisdiction over transactions. Therefore, it was thought to be sensible to open the door for referrals to Brussels even for cases which do not fall under national jurisdiction such that Member States without a merger control regime of their own could refer important cases. This is why even before the recent Commission’s guidance – technically – a referral request was possible, even if a transaction did not meet the national merger control thresholds.

The clause has not been used much. For years, the Commission did not accept Art. 22 referrals if the Member State did not have jurisdiction. This is to some extent also reflected in the ECN principles on the application of Member States of Art. 4(5) and Art. 22 – not one word in this document suggests that a referral without national jurisdiction is possible.

So, it is safe to say that the Commission’s new guidance – directly addressing transactions that are otherwise free of notification requirements in the EU – presents a radical change. In its guidance, the Commission encourages referrals specifically in cases where the referring Member State does not have jurisdiction. With the Commission now playing double dutch with the merging parties, this change presents a major blow to transaction security in the EU.

But why change a running system? After Facebook/WhatsApp, a new “enforcement gap” dawned. Killer Acquisition were lurking around every corner, supposedly killing off mavericks and new market entrants by the dozen under the radar of the authorities! Some countries like Germany and Austria reacted by introducing additional merger control thresholds based on transaction value. For the Commission, however, changing thresholds is just not that easy. So, what can you do?

Executive Vice President Margarete Vestager indicated the solution back in September 2020: A re-interpretation of Art. 22 should do the trick and apparently seemed like the easier fix for the problem. But is the re-interpretation in the Commission’s new guidance paper really the right solution? It leads to a number of questions and problems. Let’s look at some.

Probably the key point for any practitioner. The starting point in advising on merger control is the question: Where do I need to notify? European merger control with its jurisdictional allocation between Member States and the Commission and guiding principles such as “one stop shop” or “best placed authority” has been working comparably well. Companies were able to make a sound assessment on where to notify (and where not to notify).

The impact of merger control on transactions is significant, as the deal timeline often depends on merger control and, along with that, the planning of integration steps, long stop dates, transaction financing, continuity of ordinary business. Understandably, companies need reliability for their deal planning. They need to be able to assess regulatory requirements and the timelines involved with a decent degree of certainty.

And this is where the new guidance becomes really difficult. In many instances it so vague, that the reader is left with more questions than answers. And legal certainty left behind by the roadside.

What transactions are potentially targeted?

Well, the honest answer is: Hard to tell, based on the guidance. At least there are none that can be excluded from the start. Yes, there are indications: According to para 19. of the guidance, appropriate referral cases are those in which the turnover of at least one of the companies does not reflect its actual or future competitive potential. A list in para. 19 directly points to start-ups and important innovators (and thereby references the perceived enforcement gap), but the same list also refers to target companies as referral candidates that are “an actual or potential important competitive force”. This is already almost as broad as it gets, but para. 19 goes on and states that this list is for “purely illustrative purposes” and is not “in any way comprehensive”.

But surely there are some rock-solid procedural timelines?

Not really. If a Member State does not have national jurisdiction, the referral request must be made within 15 working days of the date of which the transaction was “made known” to the Member State concerned. While 15 days may look like a decent time limit, it is not so easy. According to the Commission, the notion of “made known” should be understood as giving sufficient information to make a preliminary assessment of the criteria relevant for a referral. The problem is that there is no guidance as to what this would entail. So, it is almost impossible to determine with legal certainty when the 15 working days actually start running.

What about the suspension obligation?

Most merger control regimes operate with suspension obligations. Meaning: If a transaction is notifiable, the merging parties will need to hold their horses until a clearance decision is issued. If there are no merger control requirements, parties can consummate the deal.

Unless…the suspension obligation is resurrected by Art. 22. Once the Commission informs the parties that a referral request has been made, the suspension obligation of Art. 7 applies, even if no merger control requirements had existed beforehand. In practice, this might mean that the Commission could inform the parties literally a day before the planned consummation, resulting in the deal being put on hold for several months.

This new dynamic should significantly change remedy discussions with the Commission. With an already consummated merger, a purchase price that has already been transferred (and often financed by third parties) and a fully integrated business team, it seems that remedy discussions are going to take a different twist: With an unexpected end of their deal and a costly subsequent unbundling looming, parties will be hard-pressed to discuss remedies with the Commission.

Obviously, there are much more implications than outlined above. It will be very interesting to see how this new approach by the Commission will play out in practice and how the obvious issues will be solved. A few final thoughts:

I would recommend to re-read the three guiding principles for referrals listed in the Commission’s Notice on Case Referral. These principles are (i) the “more appropriate authority”, (ii) “one-stop-shop” and (iii) “legal certainty”. It seems that all three principles are taking a hit for the sake of closing a perceived enforcement gap. The principle of the “more appropriate authority” gets a touch of “at least someone will look at this”.  And the “one-stop-shop” principle is at risk as parallel reviews and diverging decisions in the EU are becoming a real possibility. This is because a successful Art. 22 referral only transfers jurisdiction to the Commission from those Member States, which have requested or joined the referral. If a Member States “opts out” of the referral, it is free to exercise its national jurisdiction in parallel to the Commission.

It seems that we are witnessing the introduction of a “voluntary” post-merger review system through the back door of Art. 22. If an enforcement gap really does exist, it should probably have been tackled by a proper merger control reform.

Merger Control is a necessary regulatory intervention. There is no doubt about that. Striking the right balance on enforcement is difficult and requires constant re-evaluation. But it is, after all, a policy decision which requires conscious choices by legislative bodies. For the sake of legal certainty, these conscious choices factor in that some transactions fall out of the scope of merger control. Germany just raised its merger control thresholds significantly, accepting that there will be a good number of transactions out of its regulative grasp. Also, some Member States saw the same issues the Commission tries to tackle with Art. 22 and made legislative choices by introducing transaction-value-based thresholds. And yes, Art. 22 is a pre-existing clause. But while this re-interpretation by the Commission (as a mostly executive body) at least feels like a legislative act, it doesn’t feel like a conscious choice but like a magic trick with legal certainty left behind.

And so, as things stand under the Commission’s new guidance, Art. 22 seems like an arcane device that should rather be left untouched.

Georg is a partner at MARCK in Düsseldorf (www.marck.eu).

3 thoughts on “One Ring to Rule them All?”