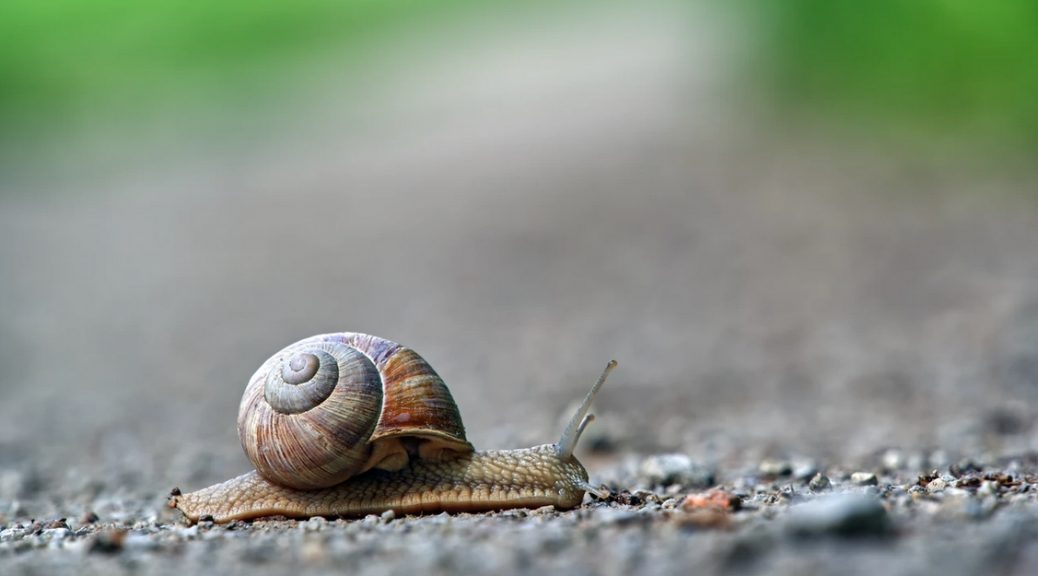 There is something new in the Facebook case. Or maybe not quite. Rupprecht Podszun brings you up to date on the current state of affairs in this spectacular German abuse proceedings, which has been going on for some time now in the courts (and this blog). And you may rejoice: The story will remain with us!

In my calendar, 25 November 2020 is marked in red. On this day it is like it sometimes was in the old days when there was only linear television: One programme had your favourite football club playing, the other had the Top of the Pops show at the very same time… (Concerted practices  Autonomous parallel behaviour of the broadcasters, however, usually avoided such conflicts). On Wednesday at any rate, on the one hand the hearing of the experts on the amendment of the German competition act will take place in the Economic Committee of the German Bundestag. With this hearing, #GWB10 enters the hot phase of parliamentary deliberation, they are closing in now. If lobbying does not manage to push through last-minute-changes, the German laws on abuse, merger control, fines and procedural law will be different in future. (Here you may follow the live stream on Wednesday from 9-11 am Berlin time).

On the other hand, there will be an antitrust highlight at the same time, but not in the German capital, but in the capital of antitrust in Germany: The hearing in the main proceedings of the Facebook case are scheduled at the Düsseldorf Higher Regional Court, the Oberlandesgericht. Are? No, were. No one has to decide, you can follow the hearing on the competition bill in peace and quiet. The other big entertainment scoop, the match of Facebook vs. Kartellamt with Prof. Dr. Jürgen Kühnen as a referee, has been postponed to the end of March.

What has happened so far – and when

As a reminder: On 1 March 2016 the Bundeskartellamt officially initiated proceedings against Facebook for the company’s data practices. (It may be assumed that there had already been some considerations before, so the actual start of the case can be dated even earlier). Right, there is also another exciting Facebook data case, which Björn Herbers has reported on here.

On 6.2.2019, the 6th Decision Division, in a spectacular decision, accused Facebook of abusing a dominant position by exploiting users. (The term “spectacular decision” will be used two more times). Facebook should have 12 months to implement the quite scornful remedies. In the decision, the Bundeskartellamt had promised to add another two months and to wait until the conclusion of an interim procedure at first instance, to be initiated by Facebook. Appeals against injunctions under Section 32 (1) GWB do not have a suspensive effect, i.e. the Cartel Office may demand immediate enforcement.

Facebook did what Facebook was prompted to do, they filed an application for interim proceedings and applied to the Düsseldorf Higher Regional Court, the court of first instance, for suspensive effect. The 1st Cartel Senate complied with this request in a spectacular decision on 26.8.2019. This stalled enforcement. Now the Bundeskartellamt took the next step and rushed to the Federal Court of Justice. In a spectacular decision on 23.6.2020 the Cartel Senate of this Bundesgerichtshof decided that no suspensive effect would be granted, so that the Bundeskartellamt would be allowed to enforce the decision.

This was the conclusion of the summary proceedings, although it was hard to speak of “summary” any longer with a view to the rather lengthy opinions and the months that had passed in between. Now it starts all over again – this time in main proceedings. Once again it is the turn of the Oberlandesgericht Düsseldorf, 1st Cartel Senate, to examine the case. An oral hearing was originally scheduled for 25.11.2020.

In the meantime, as we have learned, the Cartel Office had promised not to enforce the decision until the end of November, so that the reasons for the BGH ruling (which – as our well-informed readers know – was quite complex and also seems to deviate somewhat from the original line of the agency) could be taken into account. The BGH had presented this reasoning on 27.8.2020.

(German courts can first give a decision and then deliver the written grounds for the judgment within a certain period of time. Another cartel senate of the OLG Düsseldorf in the Rossmann case had to learn that you better not exceed the deadlines – the BGH overturned the judgement simply on the grounds that the written grounds were handed down too late. The case had to start anew from scratch with another senate (in a burdensome cartel case), yet it turned out that the retrial ended very quickly …).

Let’s have a date

On the Facebook case, a court spokesman told D’Kart that the November hearing had been postponed to the end of March. Hmm, hmm. The background is obviously that – after the BGH decision – the parties needed time to sharpen their arguments (not everything has been written by everyone yet, presumably), and then the Senate again needs time to read and prepare for the hearing.

What does this mean for the implementation of the decision? We asked the Bundeskartellamt and received the following answer from Andreas Mundt:

“In view of the reasons for the decision of the BGH which were still outstanding at that time, we had suspended the enforcement of the decision until the end of November. As of 1 December, the deadlines are now running again and we expect Facebook to make proposals in the coming months as to how they intend to comply with our order in concrete terms. In addition, our colleagues are of course intensively involved in the preparation of the oral proceedings.” (Translation of the quote by RP)

In his reply, he alludes to the fact that Facebook has four months to submit a plan on how to implement the measures. This implementation plan would then be due by 31 March 2020. The hearing is to take place a few days before, and it could be – purely hypothetically of course – that the OLG will rule on the same day. Depending on the outcome of this ruling, Facebook could be granted a further period of grace.

Now you may think: Hang on, the case is done! In its decision, the Federal Court of Justice (BGH) had explained in an unusually detailed way on 55 pages how to view this!

In the best speediest scenario, we will hear on 31.3.2021 how Facebook intends to implement the decision of the BKartA in the following months, with a further eight months for this implementation, so that a change in practice can be expected by December 2021. Caveat: There are still some stumbling blocks along this path.

Recently a senior colleague reminded me of the saying “Quick law is good law.” (I do not know whether this is a saying in English, but it is in German…). The rule of law thrives on being able to resolve conflicts quickly, to create clarity, not to let anything smoulder over long periods of time.

On the other hand: good law also requires time. Schiller (the German Shakespeare, less funny) has his Maria Stuart say this when she complains about the court case that has fallen upon her:

Me unprepared, without a lawyer’s help,

Put before a court never heard before,

Serious complaints in the form of clues

Me, the stunned, surprised, quickly

A thorough examination of the accusations in accordance with the rule of law, and perhaps also the deceleration of all too emotional heat is also an instrument of the rule of law. (However, Mark Zuckerberg, unlike Maria Stuart, had good legal help, and other parallels between the Stuart from Scotland and the steward of our digital contacts are also a bit far-fetched.) It is quite clear: the parties must be able to defend themselves, the court must be able to examine carefully.

Still: It takes too long for my taste. I do not think it is reasonable for Facebook, the courts, the competition watchdog, competition or consumers to stretch this story over years. There is no blame to be placed, all actors are acting within their framework. This means: this framework must be readjusted. Otherwise there is a risk of firstly, irreparable damage to competition (viewpoint 1) or costly legal uncertainty for nothing (viewpoint 2). Secondly, however, there is also the risk of a loss of credibility: who will be able to explain that it takes us ages to remedy wrongs in the marketplace?

In the time that passes, you could almost build an airport in Germany!

But you can buy up 27 companies in the period from 2016 to today, which Facebook did (and counting) according to this Wikipedia list. Facebook subsidiary Instagram doubled its monthly active users from 2016 to 2020 to about 1 billion users. From 2016 to 2020, Alibaba increased its turnover from 101 to 509 billion yuan, which is now around 65 billion euros. And the 1 FC Köln, a football team you probably do not even know, has managed to score 228 goals in the Bundesliga since the 2016/2017 season, including this one.

Do we perhaps need something like ex ante rules, a kind of “black list” of what certain companies are allowed to do and what they are not allowed to do? Without much back and forth? Something like the annex to the UCP directive, only for data protection and antitrust law? Wow! That would be a suggestion… Let’s see what the Bundestag says on Wednesday.

Otherwise the only thing that helps is: a time warp.

2 thoughts on “(Not really) News from the Facebook case”