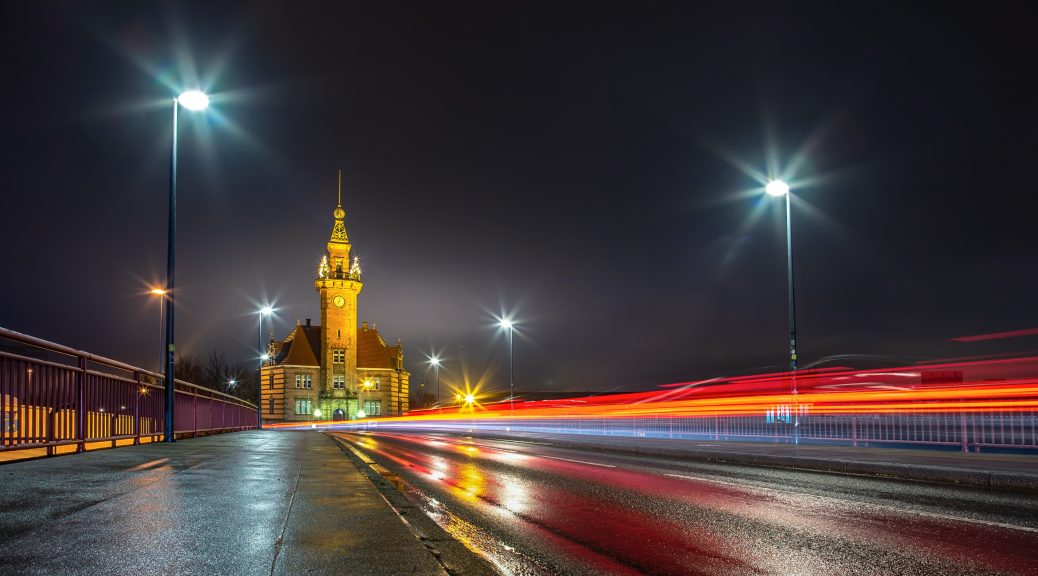 Things are not getting quiet in cartel damages law. Recently the LG Dortmund has ruled on the liability of sister companies. In our blog this was discussed here. In a brand-new decision the court has now also commented on the right of the undertaking to claim damages itself. Christian Kersting reports.

Following Skanska, the question arises if the undertaking itself may be understood as a legal entity for the purposes of competition law (see Kersting, WuW 2019, pp. 290 et seq. with further citations, an English version of the paper is available here; Otto, NZKart 2020, pp. 285 et seq.; Otto, NZKart 2020, pp. 355 et seq.; Schildgen, Rechtsfähigkeit des Unternehmens im Unionswettbewerbsrecht). If the undertaking indeed has to be considered to have legal capacity for the purposes of competition law (which it should be), this gives rise to the question of whether the undertaking itself can also claim cartel damages (a position taken by the author in Kersting, WuW 2019, p. 290, 297, cf. as well Kersting in LMRKML, 4th edition 2020, GWB § 33a para 18).

The LG Dortmund (September 9, 2020 – 8 O 42/18 Kart) considers this to be a possibility. In the case at hand, the court had to decide whether it had local jurisdiction under the German code of civil procedure (ZPO in German, CCP in English, an English translation can be found here). However, local jurisdiction could, in the case at hand, only be established if the parent company as plaintiff had a cartel damage claim in its own right, despite the cartelized trucks having been acquired by its subsidiaries. Let’s take a look at the decisive part of the decision (para 18; translation provided by the author):

“The notion of a competition law exception to the corporate law principle of separation of the legal entities forming a group does not apply to this case either. Even though – particularly when applying Art. 101 TFEU – an exception in this regard may be justified under specific circumstances with regard to the liability of the undertaking’s constituent legal entities (see recently LG Dortmund, decision of July 7, 2020 – 8 O 75/19 [Kart]; see, laying the foundations for this notion, Kersting, WuW 2014, pp. 1156 et seq.; Kersting/Preuß, WuW 2016, pp. 394 et seq.)” [an extended English version of the latter is available here].

This is nothing new and only refers to the question of who is liable. But the decision continues as follows:

Even though the Regional Court Dortmund does not consider an undertaking’s right to claim damages itself to be the automatic consequence of the possibility of an undertaking being liable for competition law infringements, it nevertheless considers an undertaking’s right to sue for cartel damages itself to be a distinct possibility, e.g. in exclusionary abuse cases. This is correct. Exclusionary conduct or a boycott affect an undertaking in its entirety and are not directed against specific legal entities within the undertaking. The court, however, considers this to be different with regard to damages that result from price fixing (as was the case in the matter at hand). It argues that in price fixing cases the individual legal entity which has directly been affected by the cartel can easily be determined. In this case, the law on groups of companies could also not give rise to a claim by the parent company for damages sustained by its subsidiaries. Nevertheless, the court considers whether the parent company as part of the undertaking might still have its own claim in cases of price fixing which would consequently establish local jurisdiction (LG Dortmund, September 9, 2020 – 8 O 42/18 Kart, para 19):

“Even if one followed the proposal put forward by Kersting (WuW 2019, p. 290, 297) and allowed the undertaking as such to claim cartel damages, it cannot be disregarded that primarily the subsidiaries, and by that stand-alone legal entities, sustained the respective damages. Consequently, even if the undertaking itself was considered to be the obligee for competition law purposes, the basic principles with regard to the local jurisdiction in cases of tortious claims nevertheless apply.”

In the end, the court does not answer the question and rather points out the distinction between a potential right to claim damages under competition law, and the question of local jurisdiction under § 32 CCP. This stresses an important fact: The notion of “undertaking”, as it applies in competition law, is in its application restricted to competition law. Private law liability for competition law infringements of an undertaking does not lead to a general civil law liability of the undertaking in that sense. There is no need to fear the implosion of corporate law, limitation of liability, and general principles of civil law (see Kersting, Der Konzern 2011, p. 445, p. 452, an English version is available here; Kersting in FIW Jahrbuch 2018, p. 113, p. 131; Kersting in LMRKML, 4th edition 2020, GWB § 33a para 32). Consequently, the undertaking’s right to claim damages under competition law does not inevitably affect other areas of law. The Regional Court of Dortmund has denied an effect on civil procedural law in this regard. The question of whether this is convincing shall not be discussed here. What is important is that the Regional Court seized the opportunity to take up the debate, under civil procedural law, about the undertaking’s own right to claim damages. This question is also relevant in other areas, for instance as regards the possibility of raising the passing-on-defence by alleging a pass-on within a group of companies (Kersting, WuW 2019, p. 290, 298; also, Regional Court Frankfurt a.M., August 10, 2018, 2-03 O 239/16 in WuW 2018, p. 590, 591 et seq.; Regional Court Stuttgart, December 14, 2018, 30 O 26/17 in WuW 2019, p. 110, 112). Let’s hope that the debate will pick up momentum. In this respect it should be noted that the Federal Court of Justice also gravitated in this direction, however, without mentioning the debate explicitly (Federal Court of Justice, May 19, 2020 – KZR 8/18, Rails Cartel IV – paras 64, 49).

Prof. Dr. Christian Kersting LL.M. (Yale) is a director of the Institute for Competition Law at Heinrich Heine University Düsseldorf.

5 thoughts on “Regional Court Dortmund: Right to claim damages for the undertaking itself?!”