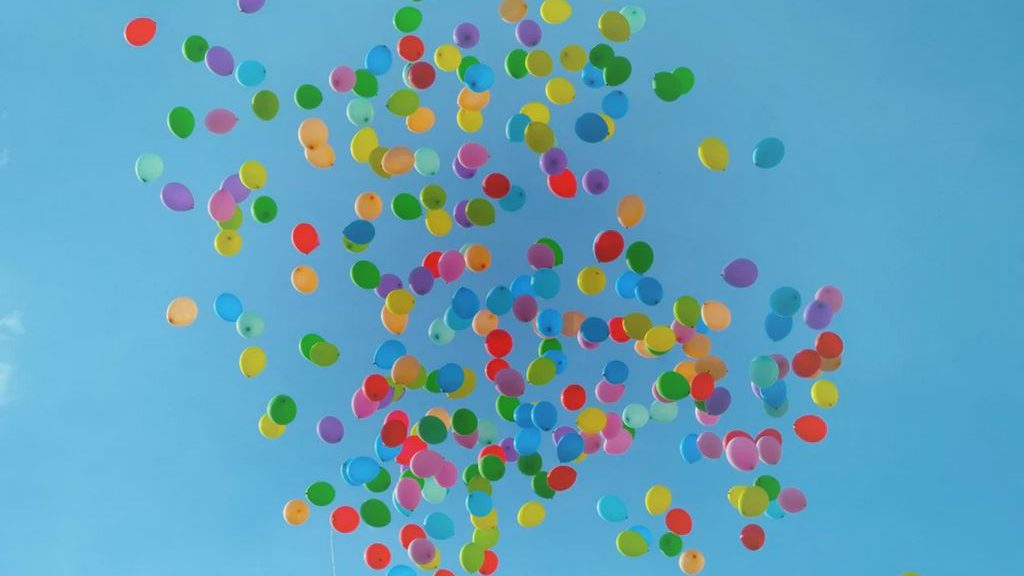 Today, the German Federal Ministry of Economics officially published the draft bill on the new competition law. For months we have been waiting for the Big Bang, the 10th amendment of the GWB (#GWB10). But we had to wait: first, Peter Altmaier’s Ministry worked for a long time to shape the rules for GAFAs, then the Federal Ministry of Justice blocked its publication since it disagreed on aspects of the implementation of the ECN plus directive.

In the meantime, we had published a version that became the subject of much debate. But we don’t have to worry about that now. Here is the link to the official draft (“Referentenentwurf”) of the German Act Restraints of Competition, the digitization reform amendment:

In comparison to the previous version from autumn, there have been some changes:

The Ministry has included a section 39a, which considerably supplements the notification regime of merger control: The Bundeskartellamt can now oblige certain companies to notify any merger with a target turnover in excess of 2 million euros – irrespective of the other criteria. The prerequisite is “indications” that “future mergers may restrict competition in Germany”. This standard will go down in the history of antitrust law as the Remondisclause: According to the concern of the Cartel Office, the German waste disposal company Remondis gradually buys up small regional waste disposal competitors without any obligation to notify the Bundeskartellamt. Remondis, allegedly, is thus able to monopolise the market.

Of course, this is also a provision that can be used to oblige Google, Amazon, Facebook and Apple. So far, their acquisitions have often been under the radar of merger control. It is not the end of “killer acquisitions”, but perhaps a beginning. In any case, the criticism from start-ups hoping for an exit via takeover will not be long in coming.

Improvements have been made with regard to investigative powers and questions of the calculation of fines. Here, the criticism that was also expressed in this blog and at our event in Düsseldorf obviously did not go unheard.

What you do tonight

Incidentally, today, 24 January 2020, a kind of “authors’ reading” is taking place at the Munich Antitrust Law Forum (“Münchner Kartellrechtsforum”): Dr. Thorsten Käseberg, the responsible head of unit in the Federal Ministry of Economics and Technology, is a guest speaker in the forum and will talk about the draft bill. This event starts at 6 p.m. at the Max Planck Institute for Innovation and Competition at Marstallpatz in Munich.

In three weeks, there will be a hearing of stakeholders, after which the government cabinet will decide on the bill and make it a “Regierungsentwurf”. This clears the way for its introduction into Parliament, the Bundestag.

The discussions will continue, moving from the back rooms to official committees. There is still a lot of room for manoeuvring, the lobbying machines are just about to gear up speed. We wish everyone a lot of fun and great insights while reading and discussing the amendment. We wish the parliamentarians (m/f/d) among our readers a happy hand in the voting!