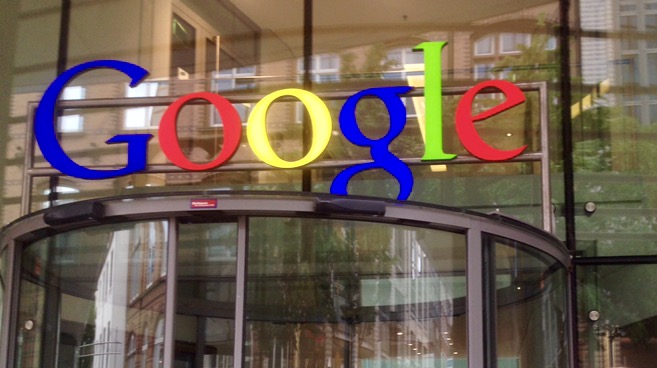 After Fan Wu gave a first introduction to the Google decision here, we continue our blogging on the “mother of all antitrust battles” today with three first comments: An economist, Justus Haucap from DICE, and two lawyers, Christian Kersting and Rupprecht Podszun from the University of Düsseldorf, give us their first impressions on the Google case. Please bear in mind that none of them has yet read the decision – the Commission is currently blackening trade secrets of the companies involved. All quotes relate to the Commission’s Press Release on the matter.

Why the European Commission’s decision against Google is in many respects dubious, at best

Two days ago, the European Commission has fined Google €2.42 billion for allegedly breaching EU antitrust rules. According to the European Commission, “Google has abused its market dominance as a search engine by giving an illegal advantage to another Google product, its comparison shopping service.” While a number of commentators, especially from outside the antitrust world, have celebrated that Europe is stretching its muscles, a more detailed analysis shows that there are quite a number of critical and decisive assumptions, which are fairly problematic at second sight.

As one colleague of mine today said, if we really want to start a trade war with the US, this is probably the way to travel. It does not quite look like sensible and reasoned competition law enforcement though. Moreover, if the Commission’s view prevails in the courts, this is a blank cheque for the Commission penalising any sort of large firm behaviour that makes life more difficult for competitors (such as competing aggressively), without producing proper evidence for how competition actually works in the market (and how markets should be, therefore, delineated) and whether there is actually any consumer harm. The effects based approach is completely dead in that case, at least with respect to abuse cases.

Disclaimer: Christian Kersting and Rupprecht Podszun have provided expert opinions in an unrelated matter for Google in 2013/2014. They have not been involved in the case at issue here. Justus Haucap has never worked for Google or any other party involved in this case.

For subscribing to our blog please register your e-mail-address here: