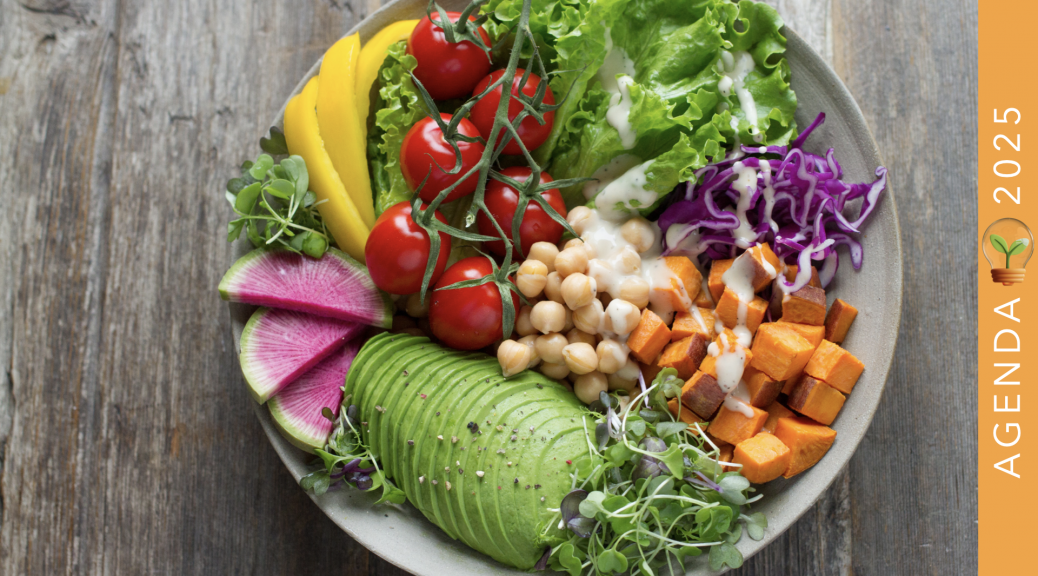 The food industry is part of the BMWKs AGENDA 2025 in which it announces to bring more attention to abuse control proceedings to the sector. Katrin Gaßner comments on the ministries intention.

In its competition policy agenda 2025, the Federal Ministry for Economic Affairs and Climate Action (BMWK) also turned its attention to existing oligopolies, especially in the food market, and – unsurprisingly – stated that these can restrict “fair competition with fair prices”. The agenda stated that the antitrust abuse control by the Bundeskartellamt(Federal Cartel Office) should be strengthened, especially in the food trade, and that further action should be taken against unfair trade practices.

However, in the recently announced so-called “Easter Package” of the BMWK, which was agreed upon by the federal government on 6 April, there is (still) nothing on the food sector. As expected, the draft bill is limited to the energy sector for the time being. In this sector, various measures have been taken for stricter abuse supervision. Essentially, the draft contains a tightened monitoring of anti-competitive pricing practices of the energy industry and the extension to district heat. The corresponding draft bill provides for extensive extensions of the Bundeskartellamt’s investigative powers. This initiative is obviously driven by the current sharp rise in energy prices.

Prices are also rising considerably in the food retail sector. The President of the German Retail Association (HDE) Josef Sanktjohanser, for example, announced in the Neue Osnabrücker Zeitung at the beginning of April price increases of about 5% in the food trade, and numerous large retail chains have already actually raised their prices. In the various associations, there are currently heated discussions on how to deal with the wave of price increases in all areas – especially with regard to raw materials, energy and logistics. Here, great care must be taken to stay within the limits of what is permissible under anti-trust law.

Perhaps it is only a question of time when the BMWK will turn its attention to the food sector, as it has announced. Above all, however, the Bundeskartellamt will follow these activities with interest, not only with a view to the old or possible new antitrust abuse regulations, but probably also from the perspective of Sec. 1 of the Act against Restraints of Competition (GWB).

The Bundeskartellamt has repeatedly dealt with the sector in recent years, recently especially against the background of various cooperations between competitors. For example, the Office recently gave the green light to a cooperation of small breweries for the joint negotiation of purchasing conditions with food retailers. A few months ago, the Office dealt with sustainability initiatives in the banana sector (in particular a voluntary commitment by food retailers to common wage standards) and the Animal Welfare Initiative (labelling of food according to animal welfare criteria and corresponding financing models).

Older, but still relevant, are the Bundeskartellamt’s findings from the sector enquiry on food retailing concluded in 2014 or the Office’s “Anzapfverbot”-decision against EDEKA from the same year, which found that retailers are prohibited from demanding benefits from their suppliers without an objectively justified reason. In his subsequent statement, President Mundt explained at the time that there were situations in which “the market position of a food retailer in the procurement markets is so strong that suppliers are dependent on it”. Therefore, retailers are not allowed to induce their suppliers to grant factually unjustified advantages, and likewise the line between “hard bargaining” permissible under competition law and impermissible practices of powerful retail companies must not be crossed.

Finally, the various merger control proceedings (most recently with regard to various REAL locations) are also relevant. Here, too, the Bundeskartellamt has had repeated and sufficient opportunity to analyse and assess the market conditions and to take appropriate measures.

If one directs one’s gaze back to the competition policy agenda of the BMWK, the thought quickly suggests itself that the food retail trade, at least in terms of market structure, has some similarities with the petrol station market, and the Bundeskartellamt has intervened in this market on various occasions – not least via the market transparency office for fuels. In food retailing, the four big trading companies account for about 85% of the market, constituting a critical oligopoly from a competition point of view.

So far, no concrete draft bill affecting food retailing is known or has been published. The question therefore arises how a tightened abuse supervision could look like. The establishment of a Markttransparenzstelle (Market Transparency Unit) is hardly an option, even if the idea that one could look up where butter is particularly cheap at the moment on the website of the Bundeskartellamt would be interesting. In any case, consumer prices have not seemed to be the real problem in these markets so far. In this respect competition in Germany has always worked well, sometimes even too well, if one remembers the debate on cheap meat. Whether this is still the case in view of the recent – quite substantial – industry-wide price increases remains to be seen. Food prices have also been rising considerably in Germany for months. This was already the case before the war in Ukraine, but it accelerated quickly as a result of it.

The “unfair trade practices” to which the BMWK alludes in its agenda and against which action will apparently be taken, primarily concern the relationship between traders and suppliers. In recent years, there have been proceedings in this regard from time to time – partly as separate abuse proceedings, partly in the context of (complex) merger control proceedings.

However, the question arises whether new legal regulations are needed in this sector at all. The existing legal framework easily allows action to be taken against “unfair trade practices” if the Bundeskartellamt sees a need for it, considers it a priority and takes up such proceedings. There are likely to be opportunities to do so, as there are complaints every now and then. However, they do not seem to have been in the focus of attention in recent years. Unlike in the energy sector, regulatory measures do not seem to be the only way to transform the food sector; indeed, in the end it is not clear whether such a transformation of the entire sector is necessary at all.

It will not be possible to change the market structure, but in further merger control proceedings very close attention can and will be paid not to further strengthen the already extremely strong food retail groups. As far as the exercise of market power is concerned – also in the form of undue or even abusive pressure on suppliers -, the GWB in its Sec. 19 ff. has everything it needs to prevent abuse. And any initiative for more sustainability in the food sector and fair competitive conditions without abusive behaviour can – as right and desirable as it may be – ultimately lead to (even) higher consumer prices. It is therefore rather doubtful whether words by the federal government will turn into actions in the near future.

Dr. Katrin Gaßner is a lawyer and partner with Freshfields Bruckhaus Deringer in Düsseldorf.