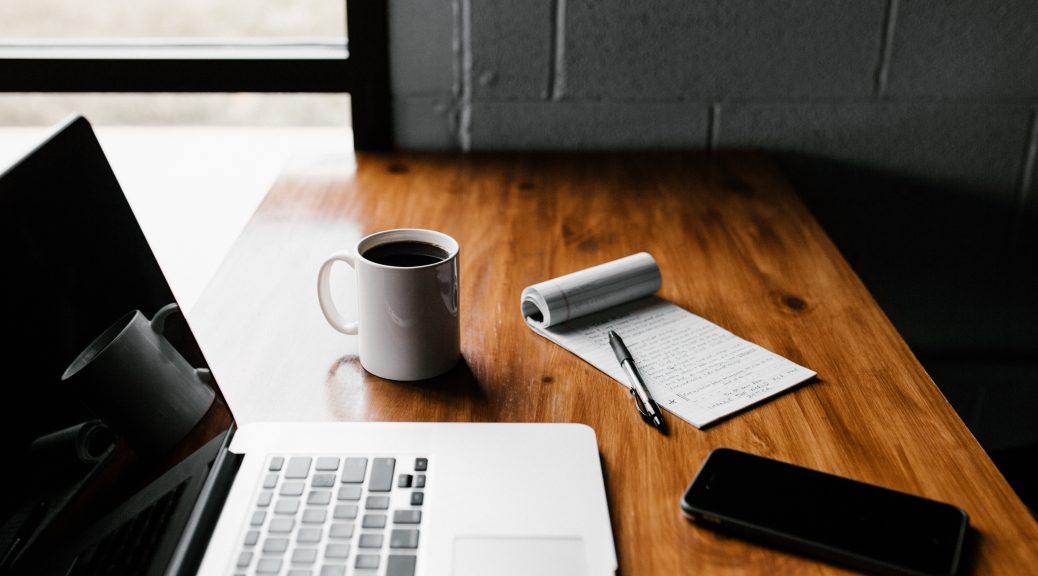 The European Court has sided with Ireland in the dispute between the EU Commission and Ireland over Apple’s tax payments. For Competition Commissioner Margrethe Vestager and her strategy to regulate digital companies, this was a bitter blow. Andreas Bartosch looks at the decision.

Fiscal aid has always been one of the most intellectually challenging aspects of the application of EU state aid law. The element of material selectivity is always at the centre of analysis. I once took the liberty of comparing the latter with a jellyfish: The moment you think you have a firm grip on it, it has already slipped away.

The European Commission has now also been able to experience this. Since the new and old Competition Commissioner, Margrethe Vestager, first took up her post in the Brussels authority in 2014, one could get the impression that the control of EU state aid law extended to little more than the so-called “Tax Rulings”, i.e. preliminary tax assessments in which national tax authorities assured a company in advance that they would tax it in a certain way, i.e. to determine the basis of assessment of the tax debt in a way that the tax debtor had agreed with the tax authorities. And the Apple Ireland case, in which the Commission found at the end of August 2016 that two tax assessments by the Irish tax authorities from 1991 and 2007 had reduced the tax burden of the US tech giant in a manner that was contrary to state aid law (see COM, 30.8.2016, case SA.38373), which subsequently led to the demand that Apple pay up to € 13 billion to the Irish Treasury, the sentence that J.R.R. Tolkien chose to describe the most powerful of all rings in his world-famous trilogy is probably the most applicable, i.e. “One ring to rule them all, one ring to find them, one ring to bring them all and in the darkness bind them!

In its judicature, which was also widely reported outside the community of state aid and competition people, the Court found that the basic approach of examining tax assessments under EU state aid law could probably already work. Under no circumstances had the Commission exceeded its competences already when it examined “tax rulings” under Article 107 (1) TFEU, the provision containing the EU prohibition of state aid; the court clearly rejected the accusation that it wanted to cheat itself into “tax harmonisation through the back door”. And although it is not acceptable that the so-called “arm’s length” principle, on the basis of which the Commission had examined whether an economic advantage was created on the part of the company, could be derived directly from Article 107 (1) TFEU, the ECJ found it lawful to apply it because it could claim validity under the relevant Irish tax law.

But at this point the sunshine for the Commission’s decision came to an abrupt end. After that, the sky above it darkened and there was lightning, thunder and hail as follows. With regard to its primary argument, namely that the turnover of two Irish Apple subsidiaries was understated because the IP licences which they used had to be economically attributed to them, the Court criticised the Commission for misinterpreting the relevant Irish tax law and, in particular, for failing to prove that those licences were controlled by Apple’s Irish subsidiaries. With regard to the subsidiary argument that the method used in the tax assessments at issue was flawed, which should have meant that the transactions made using the IP licences in question should not have been excluded from the basis of assessment for the calculation of the tax liability in the Republic of Ireland, the judges held that methodological errors alone, which it considered to have been present, were not sufficient to prove the existence of an economic advantage relevant to state aid. And the Commission’s alternative argument that the granting of the tax assessments was subject to administrative discretion on the part of the Irish tax authorities was finally rejected on the grounds that the mere existence of such discretion was not sufficient to prove an infringement of state aid law, but rather that the specific exercise of discretion was causal for the creation of an economic advantage.

Now since all these allegations relate to the Commission’s investigation of the facts, I believe that finding grounds of appeal will be a difficult exercise. After all, the Commission and its Commissioner for Competition should have followed Karl Valentin’s advice before adopting the decision in 2016:

“Liking it I would have well wished, but being allowed to I haven´t dared to.“

Dr. Andreas Bartosch is an attorney in Brussels where he heads Bartosch EU Law. He is the author of a leading German handbook on state aid law.