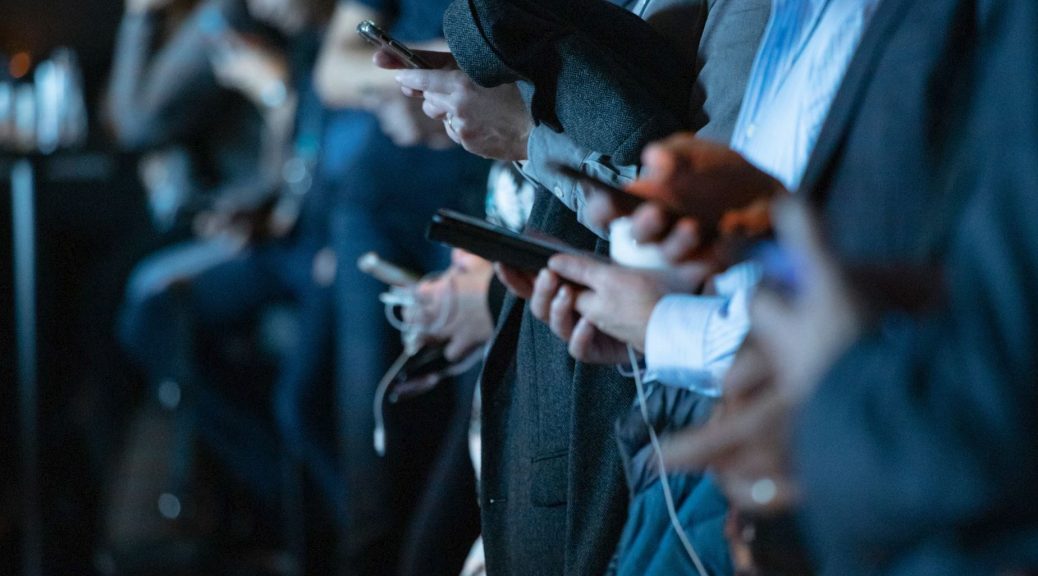 The Facebook decision of the German Federal Court of Justice this week is moving the competition law community – and not only them. After an initial statement by Rupprecht Podszun right after the decision was handed down, now Daniela Seeliger takes her turn. She clarifies what the Court has clarified – and what not.

The Bundeskartellamt’s decision prohibiting Facebook from collecting and using data from its subsidiaries and third companies for its own business activities had caused a worldwide sensation. This is understandable, as it calls into question the business model not only of Facebook but also of other big internet players that finance themselves through advertising revenue. Facebook therefore had to defend itself against this decision. The Düsseldorf Higher Regional Court (Oberlandesgericht, OLG) overruled the Bundeskartellamt’s prohibition in interim proceedings because, after only a summary examination, it had considerable doubts about the legality of the order. The dispute was not about Facebook’s dominant position in the market for social networks, but solely about the question of whether the combination of user data from different sources by Facebook without the express consent of the users constitutes an abusive exploitation of users. The OLG had denied this with numerous arguments.

In its decision of 23 June 2020 the Federal Court of Justice (Bundesgerichtshof, BGH) ruled in favour of the Bundeskartellamt and reinstated the prohibition order. So far only a press release has been issued. All subsequent considerations are therefore always subject to the final written statement of reasons by the court.

The decision of the BGH is part of a considerable chain of activities by which legislators, competition authorities and courts worldwide are striving to implement a new digital regulatory framework for competition law. From a legal point of view, the decision of the Federal Court of Justice is particularly noteworthy under two aspects. Neither the reasoning of the Bundeskartellamt, which had elaborated on the violation of data protection regulations on more than one hundred pages, nor the multiple arguments of the Düsseldorf Higher Regional Court are addressed by the BGH. Rather, it justifies the abuse with an independent line of argument which neither the Cartel Office nor the Higher Regional Court had previously discussed in this way. This is rather unusual for the BGH in preliminary proceedings.

It is also very unusual that the Federal Court of Justice, in its decision in interim proceedings, practically anticipated the decision in the main proceedings. The clear statement by the BGH that there were no “serious doubts” about the abuse of the dominant market position by Facebook leaves little room for manoeuvre even for the OLG that is known for its creativity.

The BGH justifies the abuse simply and directly with the missing possibility of choice for users. This was also a decisive aspect for the Bundeskartellamt. However, it had derived from this a violation of data protection law (GDPR) and only in a second step a violation of competition law. The BGH does not need this bridge. It argues purely from the point of view of competition law that users must have a right to choose between different models when a market-dominant company makes an offer. If this is not the case, the abuse lies directly therein. This is a requirement which has not existed in this form in abuse of dominance cases up to now. In this respect, the significance of the decision extends far beyond the specific case of Facebook.

With regard to the alternatives that Facebook must offer to users, the Federal Court of Justice follows the Bundeskartellamt’s line of argument. However, this is where the questions begin. The BGH has not explained why precisely these two alternatives, which the Bundeskartellamt has dealt with – and no other option – must be offered to users. Nor does it explain why the fact that Facebook grants choice should stimulate competition. Furthermore, the BGH does not comment on whether the (two) alternatives must be equivalent for the user. It is possible that the company will demand a fee or a higher fee for the alternative which is less favourable for its business model. This may influence the attractiveness of the options. Finally, it is an open question whether the various alternatives must be offered on an equal footing, so that users have to choose – this would be comparable to an opt-in model – or whether the dominant company may prescribe a business model which users may opt out of.

Even if many questions remain unanswered, some points of dispute between the Bundeskartellamt and the Higher Regional Court seem to have been resolved by the decision of the Federal Court of Justice.

The question of causality between exploitation and dominance is in essence still open.

For the sake of completeness, it should be mentioned that the Federal Court of Justice also­ considers an exclusionary abuse of dominance in­ the market for online advertising. The Bundeskartellamt and the Higher Regional Court had also dealt with the question of whether Facebook was hindering competitors and had assessed it differently without going into the question in greater depth.

With the decision in the Facebook proceedings the Federal Court of Justice has strengthened the Bundeskartellamt’s powers vis-à-vis the large Internet companies. This is also at the core of the 10th amendment to the German competition act, as drafted by the Ministry of Economics. Against the background of the developments in digitisation, which have been further accelerated by Covid-19, the draft amendment contains many provisions – not least the facilitation of cooperation – which should now be enacted soon. The courts cannot clarify everything, neither in the Facebook decision, nor beyond.

Prof. Dr Daniela Seeliger is a partner with Linklaters. She is a member of the German governmental commission “Competition Law 4.0” and teaches Competition Law at Martin Luther University of Halle.

5 thoughts on “The Facebook decision: is everything clear now?”