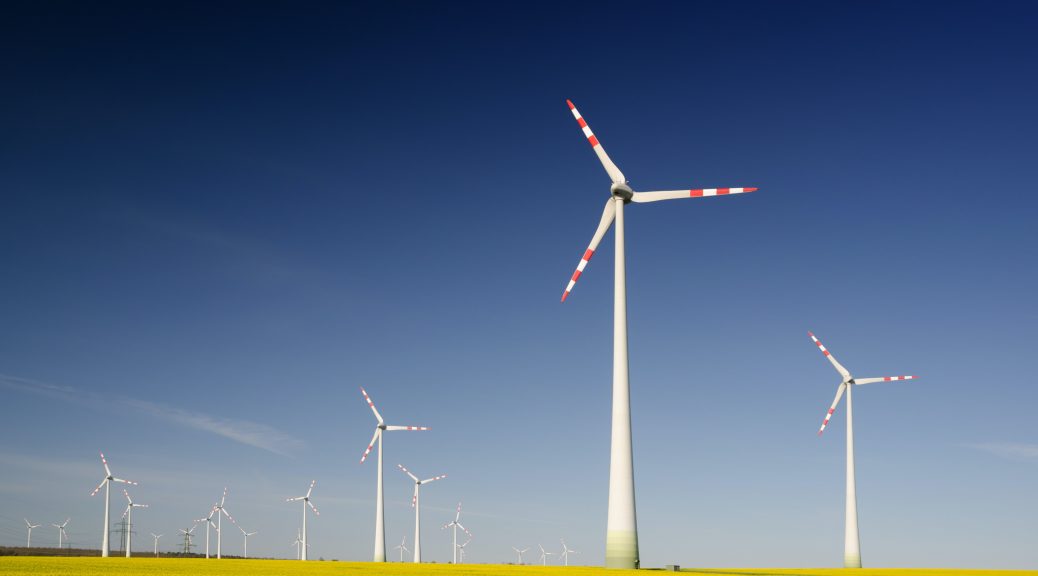 Does DG COMP increasingly communicate like a Central Bank? A newsletter here, a subtle hint or comment at a Q&A session there? If high hopes of more ESG (Environment – Social – Governance) elements in the analysis under Article 101 (3) were an exchange traded item, Thursday last week could have been a day with increased selling activity. Thomas Lübbig discusses the last developments.

Sustainability – More than a Weasel Word?

Executive Vice President Margrethe Vestager delivered her keynote address at the European Commission’s Young Experts conference in Brussels. In response to questions from the audience, she expressed a skeptical view as to whether out-of-market sustainability benefits would be good enough to compensate consumer harm possibly caused by an ESG agreement specific to the market where the agreement deploys its effects. Charley Connor of GCR reported from this conference on 3 February 2022. Also, Commissioner Vestager expressed a preference for the legislator to address issues such as animal welfare and emission standards with a view to competition policy acting as a “subcontractor” in achieving these goals. The legislator should set the standards and then ask companies to “go compete” within this framework. The livestream of the conference has been recorded by the European Commission and the relevant comments can be found at around minutes 13/14/15 of the recording.

This is an approach by and large also taken by Andreas Mundt, the President of the German competition authority, and if this anticipates the gist of the much-expected EU guidelines on ESG cooperation in horizontal and vertical agreements, parts of the interested community may remain a trifle disappointed.

The statements made by the Executive Vice President can be understood more generally as replies to two pivotal questions widely discussed in this debate: What can private companies do to outperform the legislator if Governments and Parliaments are not ambitious enough in setting higher ESG goals (except for jointly lobbying the legislator to step up)? And to what extent can sustainability benefits (such as cleaner air) which accrue to the whole community, a group in many cases wider than the customers of the products, made under the ESG agreement outweigh likely price increases and therefore measurable consumer harm inherent in producing more sustainably albeit at a possibly higher cost.

Reliable guidance is of course needed but guidance is most meaningful if it resides on real case practice, and here there seems to be a bit of a chicken (not of Tomorrow) and egg causality dilemma.

Many competition authorities, including the European Commission are calling up on businesses to come forward with proposed projects for informal consultation, and yet so far this has not been to much avail perhaps partly because not much guidance is available upfront. Yet, there is no sparsity of opinions expressed on the topic which has been around for about 10 years, including from quite many authorities. However, this Klangbild is very much polyphonic, especially within the ECN where – at “grassroots” level – some national competition authorities have thrown their hats into the ring, foremost the Dutch and, the Hellenic but also the German competition authorities. Some of them also have already decided cases, again notably the Dutch authority which seems to have a penchant for decision making based on econometrics, and the German authority which recently published three cases closed in January 2022. Those cases in Germany are largely based on a pragmatic analysis meant to make sure things are not going overboard and the competition impact remains low. Two cases received a tolerant green light (animal welfare and living wages in the banana sector), a further case – in a way also about “sustainable” wages in dairy farming – failed to convince the FCO. Austria has even produced targeted legislation which in the national equivalent of Article 101(3) TFEU codifies an exemption for agreements which significantly contribute to an ecologically sustainable or climate neutral economy. The establishment of such a significant contribution is then also deemed to allow consumers having a fair share of the resulting benefit.

An old topic in fact

At EU level, quite early in the day, the 2001 version of the horizontal cooperation guidelines contained a full chapter on environmental agreements, quite progressive but also kind of dormant at the time and with little attention from the community it gathered dust. So much so that this chapter was then demoted to a mere subchapter of standardization agreements in the 2011 version of the same guidelines. The chapter is now expected to be resuscitated and significantly expanded in the upcoming publication of the 2022 guidelines on horizontal cooperation and something similar may also follow in the vertical space. It remains to be seen whether competition policy will take the lead or remain – in the words of the Executive Vice President – a “subcontractor” to the achievement of the EU Green Deal.

Further recent guidance is available from the much-discussed Competition Policy Brief published by DG COMP’s staff on 10 September 2021 (Issue 1: Competition policy in support of Europe’s green ambition) as well as various articles published on 10 December 2021 in Issue 3 of the same brief in preparation for the Young Experts’ Conference which took place last week. Moreover, the Executive Vice President addressed the issue in several speeches, including on 10 September 2021 at the 25th IBA Competition Conference and on 4 November 2021 in a speech before the Danish Competition and Consumer Authority. Last, but not least, there is the Commission guidance/comfort letter of 8 July 2021 on the various cleared aspects of the car emissions cooperation case (AT.40178) which the Commission chose not to further investigate as competition law infringements.

Again, much of this cross-ECN repartee may appear complex, in particular with the initiatives taken by the national competition authorities in part perhaps going beyond what the Commission may have in mind. The relevance of out-of-market ESG benefits will be a key element of the much-awaited guidance and how one would measure the “fairness” of the welfare share accruing to consumers (and to which consumers in particular). Moreover, the willingness of the Commission to recognize first mover disadvantages and whether market participants would actually be allowed to jointly form a view on this competition parameter will be very welcome guidance.

Lack of (clear) guidance from the EU Commission is likely to generate referral cases under Article 267 TFEU and who knows whether the ECJ will then discover Article 11 TFEU with its sustainable development goals as a key source of inspiration. This may be in analogy to what the Court has recently done in the Nord Stream/OPAL case (C-848/19 P) according to which the European Commission’s decision making in energy cases must always pay respect to the overarching principle of energy solidarity.

Prof. Dr. Thomas Lübbig is a lawyer and Of-Counsel with Freshfields Bruckhaus Deringer in Berlin.