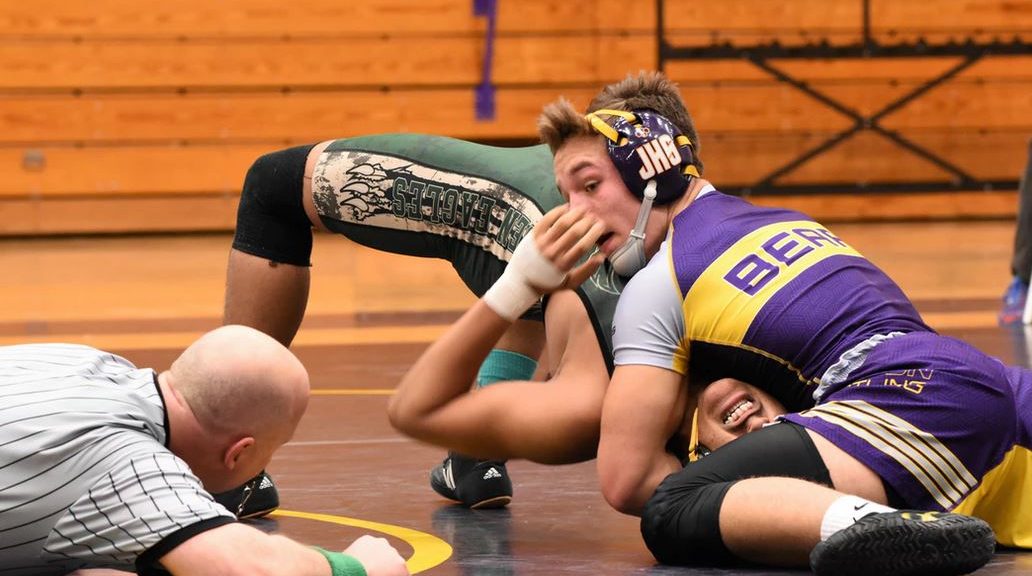 Slowly the Rhineland is recovering from the traditional carnival festivities, and so we can again devote all our attention to antitrust law. Rupprecht Podszun faces a challenge: Will he manage not to write about the two hot topics of these days in this issue of the SSNIPpets? Here are his small but significant news, information and pleasantries – our pet project (SSNIPpets)!

When I dig my way through the stack of snippets from the last days, it seems to me as if someone had showered me with candy (as they do in that Rhineland version of a Mardi Gras-style parade called “Rosenmontagszug”) – but the candy is just candy of two sorts: One pile of snippets concerns the Bundeskartellamt’s Facebook case.  The other pile is on the Franco-German initiative to reform European merger control after the prohibition of Siemens/Alstom. The combination of both causes almost as much excitement as Donald Trump’s schedule with 60 % executive time. Actually, there are a lot of other things going on so let’s take THE CHALLENGE: The 25th edition of SSNIPpets without the two mega topics of the day! Will I make it? [Dramatic, motivating moment!]

Well, what else happened? The E.on/RWE deal goes through various phases and electrifies the energy industry. For the first time, the European Commission is accusing a company of breaching commitments made in connection with a merger case. The major Hollywood film studios are relaxing their licensing conditions to allow cross-border offers. There was a cartel on seat belts, airbags and steering wheels, and the Commission imposed fines. And the German Bundeskartellamt wrestled with the International Olympic Committee (IOC), that international movement of peace.

The IOC case in particular raises interesting questions: The Bundeskartellamt succeeded in breaking the power of the IOC to some extent. German athletes become freer in advertising with their own sponsors during their few weeks of fame. Until now, the IOC had imposed strict advertising restrictions during the Olympic Games and before and afterwards – with the ultimate goal of netting the most lucrative advertising deals for the IOC itself thanks to extensive exclusivity. None of the money from the official sponsors reaches the athletes, however. It’s the taking part that counts, right? Well, as competition experts we know: Competition is about winning and about making money.

Thanks to the German Bundeskartellamt (Federal Cartel Office, FCO), those who make the Olympics a big celebration can now have a bit of the big cake, too (but please watch your weight class for the fight!). The shackles that are put on the athletes for the Olympic Games by the infamous “Rule 40” have to be loosened for German athletes. And only for German athletes. Of course this will not go unnoticed internationally, and so the FCO plays Ping-Pong with the Commission, which had led the investigation against the Ice Skating Union and could now be on it again.

But apart from celebrating la richesse nouvelle of the German athletes, the case also highlights that you need to have someone who is courageous enough to take on the monopolist he or she is dealing with. Claudia Pechstein was an ice-breaker in that regard (no pun intended), Robert Harting’s prowess is exemplary, and in the IOC case, German athletes had founded an independent committee to take on the IOC. It is unlikely that such people are popular with their dominant business partners.

Having said that, the IOC strategists should not be left without an honourable mention. They have done well in wrestling with the FCO. After all, it is rather rare for the President of the FCO to state in an interview that “a good balance has been struck” between the interests of antitrust law and the interests of the companies concerned while, at the same time, acknowledging that this is a clear-cut case of abuse.

For some weeks now I have been hearing rumours from here and there that the German Federal Court of Justice (Bundesgerichtshof, BGH) will establish a new bench (called Senate) for competition law matters. However, we are not into rumours, but into facts. So, I tried to clarify the matter.

Actually, two new senates will be established at the BGH – one for criminal law in the city of Leipzig, one for civil law in Karlsruhe. That much is clear. Now, rumour has it that the civil law one will exclusively deal with competition matters, thereby replacing the current “President’s Senate” that is competent for competition law.

It is a complicated matter: At present, the highest German court for competition is the “Kartellsenat” of the BGH presided by no one else but the President of the institution itself, Bettina Limperg. It is a long-standing tradition that the President of the BGH, one of Germany’s highest-ranking judges, presides over all antitrust law matters (damage claims, fines, merger control – whatever). Justice Limperg is helped by seven other judges (all of them men), yet these judges also serve in other senates of the court. For example, the deputy chairman of the “Kartellsenat” is Peter Meier-Beck, an honorary professor at our Düsseldorf University. He also chairs the Xth Senate of the BGH that deals with patent law. The youngster in the “Kartellsenat”, Heinrich Schoppmeyer, is active in the IXth Senate, dealing with insolvency law and liability cases of lawyers and tax consultants. That is quite a lot to deal with even for the brainy gentlemen at Karlsruhe. And you may imagine what happens once the wave of damage cases reaches this part-time Senate. Thus, a senate with judges doing nothing but competition matters is most welcome (and can we have some experienced antitrust judges on that Senate, pleeeze?).

To do justice to my journalistic obligation of due diligence I inquired at the press office of the BGH. Some time ago I was given the following information:

“The decision on the competences and the staffing of the new Senate is taken by the Steering Committee of the Federal Court of Justice. So far, there has been no resolution.”

Okay, it’s rumours only. During my due diligence, I looked into the German competition act in its original 1957 version to find out how it actually came about that the competition law matters are dealt with by the President of the BGH. I did not find an answer. Yet, I noticed a remarkable provision in the first version of the act, then section 67 (2).  According to this, in the proceedings before the competition courts “auditors and other knowledgeable persons may take the stand” upon request by a party. The reason given for this as early as 1955 by the legislators: Antitrust tribunals will often have to assess difficult business and economic affairs. Thus, economic expertise in court makes perfect sense. That is what they said in 1955. At some point in the life span of the competition act, this section got lost, but still, take this, Brussels: The Germans had it first, that “economic approach”!

Talking of investigative techniques: The Financial Times reported (€) that the Trump Administration has significantly fewer staff in the Department of Justice’s antitrust division than earlier. And this is despite calls for more enforcement. How did the FT find out?

I suspected a Woodward and Bernstein style investigation, but the answer was much easier to find: The FT went through the phone directory of the antitrust division. It is all online! You can look it up. All names, all numbers. If you want to call AAG Makan Delrahim: 202-514-24. Do not forget the area code for the US when you are abroad. Or, to stick with last week’s theme: Mary Anne F. Carnival can be reached at the New York Office at 212-335-8033. (Please do not play stupid phone pranks on them and disclose afterwards that Prof Podszun gave you that number…)

How cool is that! I like this transparency. In the German Antitrust Authority you cannot even read from the English language organizational chart whether the chairperson of a decision division is male or female – let alone receive a telephone number. (My calls in the FCO actually always start at the front desk and usually end there too. But this may be my fault.)

Our employee of the week is Lâm trytogetme Đạt Quang, a Vietnamese who apparently was touring Germany last week. He published photos on the Bundeskartellamt’s Facebook page that have it all. [Ah! Now it happened! I am writing on Facebook in this issue! Sorry, but this is just too good!]

“Whut!?”, I hear you exclaiming, “the Bundeskartellamt is on Facebook?!” Yes and no. The FCO is listed on Facebook, as are some other institutions and companies. Apparently no one has approved of this profile. At first glance, however, it looks as if it was an official profile of the FCO that the social media team was managing poorly. Yet actually, this profile and others are generated from other information on the net without consent of the organisation. The FCO Facebook page is now subject to users unloading their messages and ratings. (For the FCO, rating results are slightly less charming than those in the GCR ratings: The FCO only has 1.4 stars out of 5 in 38 reviews…).

If, as the Bundeskartellamt or as a company, you want to get rid of that problem with your official-style Facebook presence that is actually not run by your organisation, the only choice you may have is to join Facebook and establish an official profile. Haha, got you! Welcome to the Facebook universe! This practice may be legal, but I still find it shabby-scabby.

Back to our employee of the week: Mr. Lâm posted photos that were identified as from inside FCO. This one, for example. What is this? Inside the Bundeskartellamt? Please take all the liberty of interpretation.

Maybe the claim of “inside FCO” is just some meddling with geo-data and a mix-up with the Natural Science Museum across the street from the premises of the FCO. But maybe it is not. Maybe there are things going on at the Bundeskartellamt that we only have a very vague notion of…

Thank you, Mr. Lâm – I will investigate the matter further at the International Conference on Competition in Berlin next week. See you here, there and everywhere!