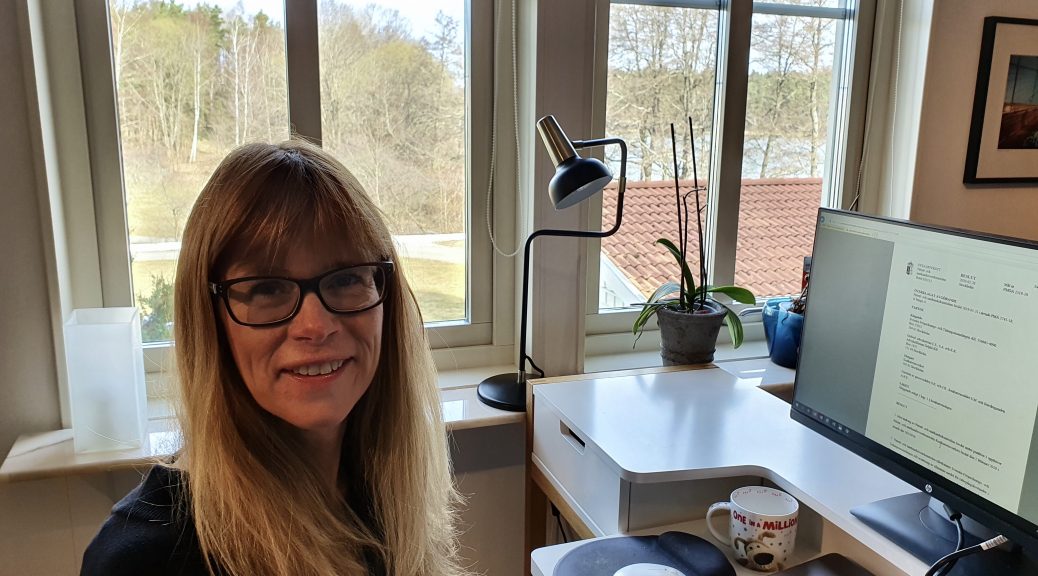 I hope that you are all staying safe. My thoughts here in Stockholm are with all those all over the world suffering from the current crisis in so many different ways.

I know that a lot of us just like me and my colleagues are thinking of both crisis cartels and state aid at the moment. However, since Rupprecht reached out and asked me to share some thoughts and we got to know each other when attending a panel on market power at the ICN in New Delhi I thought that I should take the opportunity to share a very recent Swedish judgment from the Patent and Market Court of Appeal – which is a very interesting case on alleged refusal to deal where the court applies the Bronner-criteria also in an existing customer relationship.

Together with my colleagues Simon Arvmyren and Karin Roberts I represented Svenska Förpacknings- och Tidningsinsamlingen AB (FTI) in a competition law case in the Svea Court of Appeal, the Patent and Market Court of Appeal, regarding an alleged refusal to deal by the Swedish Competition Authority. FTI provides a recycling system for packaging and newspapers in Sweden.

The court issued its decision 28 February 2020, in which it held that that the Swedish Competition Authority was not entitled to order FTI to withdraw its termination of an agreement with its competitor TMResponsability AB (TMR) regarding the resale of FTI’s packaging waste collection services for plastic, metal and paper to packaging manufacturers.

FTI terminated the agreement with TMR in 2016, a contract which had been in force since 2012. TMR thereafter filed a complaint to the Swedish Competition Authority and in February 2018 the Authority decided to order FTI to, under penalty of a fine, withdraw its termination of the agreement.
The Swedish Competition Authority’s decision was appealed by FTI, firstly to the Stockholm District Court, the Patent and Market Court, and subsequently to the Svea Court of Appeal, the Patent and Market Court of Appeal, which  judged in favor of FTI. The case was the first of its kind, regarding an order by the Authority, adjudicated by the Patent and Market Court of Appeal. The Court held that the Bronner-criteria established by the European Court of Justice shall be applied both in relation to new and existing customers. It further found that it was possible for a competitor to set up a parallel recycling system and thus there was no abuse of a dominant position as alleged by the Competition Authority. Thus, FTI has no obligation to provide TMR access to its packaging waste collection system. The Court therefore annulled the Competition Authority’s decision. The Court’s decision may not be appealed.

The decision, case no PMÖÄ §1519-19, is available here (in Swedish): http://www.patentochmarknadsoverdomstolen.se/Nyheter–pressmeddelanden/Uppsagning-av-avtal-om-tillgang-till-atervinningssystemet-har-inte-ansetts-utgora-missbruk-av-dominerande-stallning/

Elisabeth Eklund is a Partner at Advokatfirman Delphi, Stockholm.

Back to all Greetings from Home Office