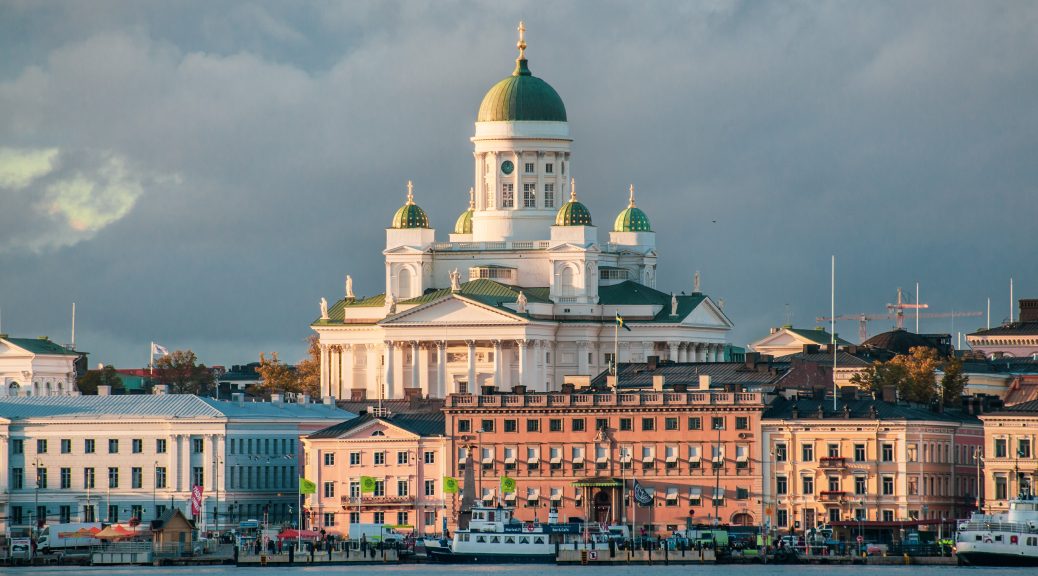 The Skanska case is a much anticipated ECJ case on damages. The question of this case is who is liable – or put differently: What is an undertaking in the meaning of Art. 101 TFEU? And is TFEU applicable anyway? Advocate General Nils Wahl has spoken and Jörn Kramer reviews his opinion.

Finishing his term as Advocate General, Nils Wahl delivered his now last – and highly anticipated – Opinion in the course of the preliminary ruling requested by the Finnish Supreme Court (Korkein Oikeus) that has already been discussed last year on D’Kart. And he decided to make it worth our while.

Revision: The Skanska case in a nutshell

In the case presented to the ECJ, the question arose as to whether the principle of economic continuity – known from public enforcement of EU competition law – must also be applied within the context of private enforcement across Member States. To answer this question, the Korkein Oikeus specifically presented three intrinsically linked questions that can essentially be summarised as follows:

(1) Are the parties that are liable for the damage caused by an infringement against Art. 101 TFEU determined by applying Art. 101 TFEU directly or by the application of national law?

(2) If the liable parties are determined by direct reference to Art. 101 TFEU, are the concept of ‘undertaking’ as well as the principles of economic continuity and the economic unit to be applied?

(3) If the liable parties are determined on the basis of national law, does the requirement of effectiveness preclude an interpretation of national law that makes obtaining compensation practically impossible or makes liability subject to an unlawfully or artificially implemented acquisition and dissolution of the company involved in a cartel?

From the questions submitted, it becomes obvious that, although revolving around the question of the principle of economic continuity, the significance of the coming ECJ decision will most likely not be limited to its implications in this regard, but will rather extend to the very concept of ‘undertaking’ and the concept of the economic unit as well.

Acknowledging this, AG Nils Wahl starts with a comprehensive analysis of the system of private enforcement of EU competition law, putting an emphasis on deterrence as the central objective of private enforcement. Analysing the ECJ’s decision in Kone (Judgment of 5 June 2014, Case C-557/12, ECLI:EU:C:2014:1317), he comes to the conclusion that, regarding the first question, one needs to distinguish between ‘detailed rules governing the exercise of the right to claim compensation’ on the one hand and ‘constitutive conditions’ on the other hand. According to his analysis of the case law, only the modalities of a claim are governed by the classic principle of equivalence and effectiveness while the constitutive conditions of a claim are subject to (direct) application of EU law to ensure the ‘full effectiveness’ of the provision at hand (being Art. 101 TFEU in this case).

Any other solution would bear the ‘obvious risk’ of undertakings being treated differently across Member States, creating an incentive for forum shopping and interfering with one of the fundamental objectives of competition law: creating a ‘level playing field’ across Europe.

The principle of economic continuity

Consequently, the principle of economic continuity, as an expression of the broad definition of an ‘undertaking’ in competition law, would have to be applied in determining the persons liable as well. Putting the deterrent effect of private enforcement in focus, Wahl argues that the arguments that have been put forward to justify the recourse to the broad concept of ‘undertaking’ in the context of public enforcement of competition law are valid in the context of claims for compensation just as well. In this regard, public and private enforcement would have to be considered as ‘complementary and constitute parts of a whole’, so that a differing interpretation of ‘undertaking’ between those two pillars of competition law enforcement would be nothing less than ‘untenable’.

The Advocate General’s Opinion confirms the broad scope and importance of the proceeding that was put before the ECJ. Even though the Finnish case is limited to the question of economic continuity, the ECJ will probably have the opportunity to decide on the implementation of the overarching public enforcement concept of the ‘undertaking’ in private enforcement.

Even though the ultimate outcome of Wahl’s Opinion (i.e. the application of the principle of economic continuity in private enforcement) doesn’t really come as a surprise, the Advocate General’s reasoning is indeed remarkable. First of all, this is because of the striking emphasis Wahl puts on deterrence as the main objective of private actions for antitrust damages. In this regard he even states that ‘the compensatory function of an action for damages […] remains […] subordinate to that of its deterrent function.’ In contrast, the Damages Directive (2014/104/EU) – although not applicable to this case – rather seems to confirm that the primary objective of private enforcement rather remains (full) compensation by explicitly restricting overcompensation by means of multiple or punitive damages.

Moreover, it is somewhat surprising that the Advocate General reaches his conclusion by direct application of Art. 101 TFEU in the context of private actions for damages that are instigated before national courts. Should the ECJ subscribe to that viewpoint, this would most certainly have significant implications with respect to damage claims far beyond the principle of economic continuity.

However, the demarcation between the ‘classic test of equivalence and effectiveness’ and the ‘full effectiveness of Art. 101 TFEU’ appears somewhat unpersuasive. Other than suggested by Wahl, the ECJ in Kone did not actually deviate from its path taken in previous decisions: The court in the end rather resorted to the ‘classic test of equivalence and effectiveness’ which was merely specified by the ‘full effectiveness’ of Art. 101 TFEU in the case at hand. Accordingly, it does not appear that the ECJ actually intended to create a distinct standard of review to stipulate the direct application of Art. 101 TFEU with regard to damage claims governed by national law. Nevertheless, the Advocate General is right in his assertion that uniformity across Member States is best achieved by direct application of EU Law. However, it remains debatable if this warrants direct recourse to Art. 101 TFEU in the realm of damage claims governed by domestic law. Moreover, the distinction between the “full effectiveness Art. 101 TFEU” and the “classic test of equivalence and effectiveness” remains somewhat vague. It remains to be seen to what extent the ECJ will actually follow the Attorney General’s Opinion. In any case, the path seems cleared for another significant step towards the expansion of private enforcement in competition law.