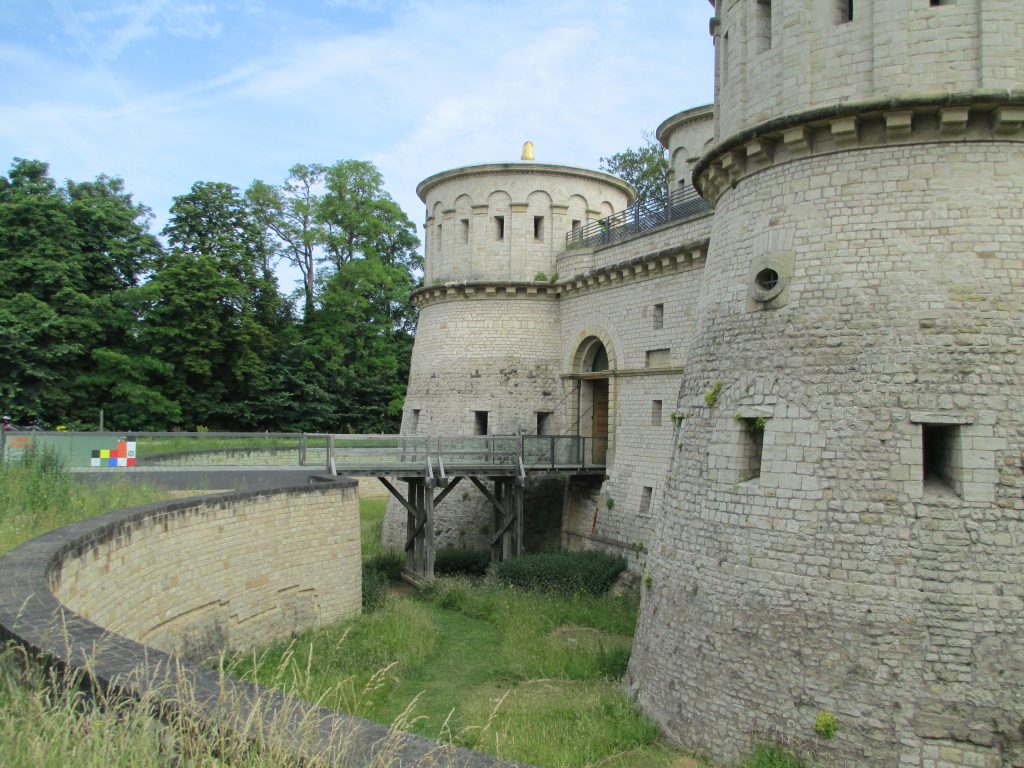 Justice Stephen Breyer resigned from the US Supreme Court, and some say that his opinion in the 2013 FTC v. Actavis case was his most important one in antitrust. It deals with anti-competitive patent settlements. On the German Supreme Court, one member of the Cartel Senate was called to another court this year. She will serve in a new court close to this building. Where is this new court located?