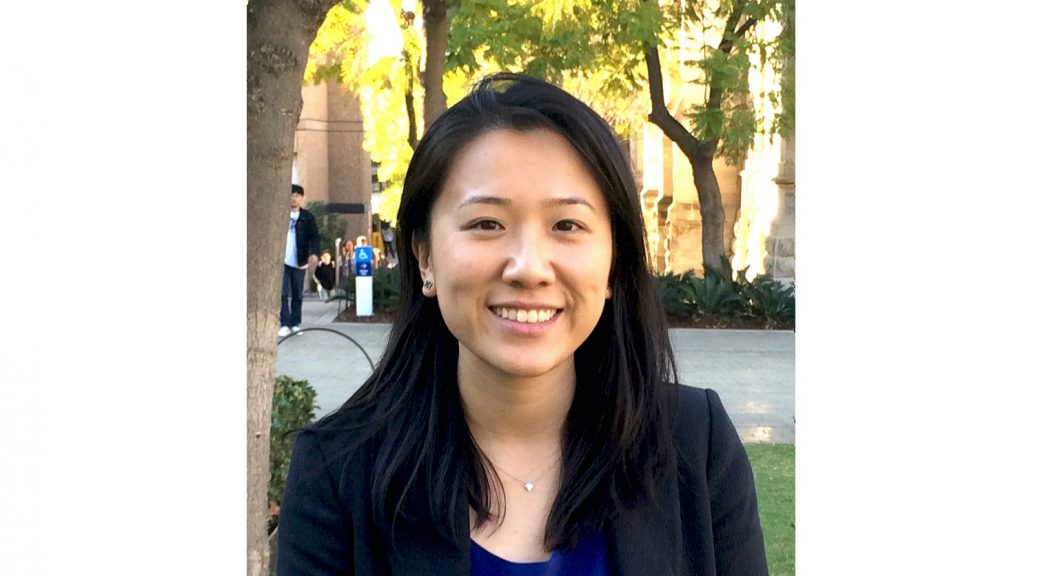 A key competition law development in Australia in 2020: The Australian Competition and Consumer Commission (ACCC), at the Australian Federal Government’s direction, has been developing a mandatory code of conduct to address bargaining power imbalances between Australian news media businesses and digital platforms, and in particular, Google and Facebook. Undoubtedly, the ACCC has significant expertise in this area, having conducted its 2019 Digital Platforms Inquiry and examined this exact issue. But let’s be frank – the Federal Government is also leveraging the ACCC’s reputation, credibility, and independence to deal with what is a highly political issue. Since the release of the draft code in July 2020, Google and Facebook have come out swinging against the code, in particular the requirement to pay news businesses for content. For example, Facebook has threatened to stop displaying any news on its Australian platforms and Google has claimed that it will be forced to stop updating its local search engine and hand over users’ personal data to news businesses, and that Australians’ free access to its services is at risk. The ACCC has been no slouch either, responding that these claims are ill-timed and misconceived, and contain misinformation. The code is expected to be legislated into law at the end of this year, so watch this space – not only to see what will actually end up in the code and if Facebook’s and Google’s threats transpire, but also if this code might prompt other countries to adopt similar forms of regulation.

A place to visit in Australia after the pandemic: The beating heart of Australia – Uluru. Take a walk around its base and you can feel the culture, history, and spirit of the Anangu people who have lived in the area for more than 30,000 years and are the traditional owners of the land and guardians of this sacred place. Marvel at the many colours that Uluru takes on as dawn transitions to day and then to dusk. Get the red earth all over your shoes and clothes. In short, it is a magical, rejuvenating, spiritual, and humbling experience.

Wendy Ng is a Senior Lecturer at Melbourne Law School and Director of its Competition Law and Economics Network.