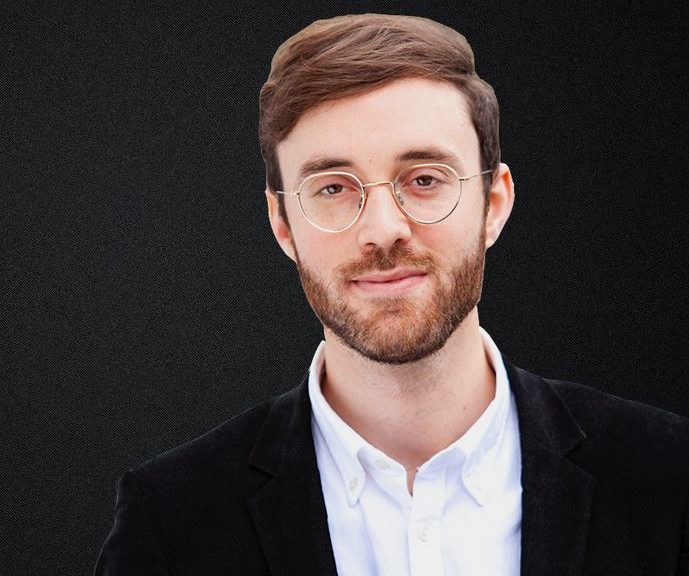 I’ll remember 2019 as the year during which competition law has been stretched, if not distorted. Not only the German competition agency has used competition law to deal with strict privacy issues – I still have trouble understanding the link between the company’s practice and its alleged dominant position – but we have also seen the publication of several reports arguing for expanding the scope of competition law outside the founding texts boundaries (mainly, the Rome Treaty and the Sherman Act). Some are even advocating for reversing the burden of proof when dealing with tech giants practices, raising questions regarding the compliance of such proposal with the Charter of Fundamental Rights of the European Union. Simultaneously, it seems that competition law has never been so politicized in recent times. A few reformists even call themselves “populists”. Should we see a correlation between the stretching of competition law and its politicization? I expect the start of an answer in 2020.

Thibault Schrepel is an Assistant Professor in Economic Law at Utrecht University School of Law and a Faculty Associate at Harvard University’s Berkman Klein Center for Internet & Society.