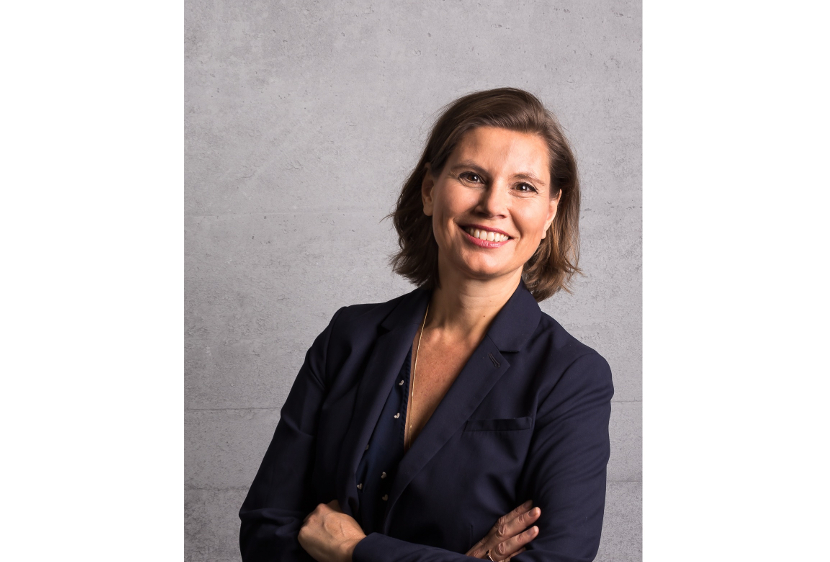 My “favourite” competition law topic of this year? Platforms. They have been all around.

Thinking unilaterally: there are the ongoing investigations into Facebook and Amazon. Thinking horizontally: platforms have been widely discussed as hubs for information exchange, outlined very instructively in the Bundeskartellamt’s case report on Klöckner. And last but not least, thinking vertically: who would have imagined the momentum of the post-Coty discussion about platform bans? As if the Vertical Block Exemption Regulation was non-existent. As if the notion of “luxury” was indeed decisive under this Regulation and it mattered whether the aura of running shoes and perfume have anything in common within a market share threshold of 30%. The bewilderment continues: One would have assumed that the Commission’s policy statement on Coty finally puts an end to the discussion. Far from it.

In October the Bundeskartellamt came up with its own policy statement and all of a sudden the controversy about platform bans is as present as ever. This is particularly remarkable as the topic seems to have somehow lost practical relevance. Suppliers of branded consumer goods can hardly do without platforms. And once a platform is part of a system, there is no turning back. Since Sennheiser there is little doubt that a supplier selling to a platform cannot block this sales channel for its dealers. The fixation on platform bans is all the more surprising, as there appear to be far more imminent questions to solve. In its Expedia judgement, the Higher Regional Court in Düsseldorf came back to an essential issue: what is the role of a platform in a vertical context that offers services/products of third party suppliers, not in the least integrated in the suppliers’ sales strategy, but on the basis of its own investments and according to its very own marketing concept? After two deviating decisions, the Court corrected itself and now says, quite correctly: such a platform is not a “supplier” of a service according to the Vertical-BER. But what is it? The Vertical-BER – and the Court in Düsseldorf – leave little room for speculation: unless such platform qualifies as a “genuine agent” – which can hardly be argued – it is a “non-genuine agent” and thus a “buyer” as defined by the Vertical-BER.  The consequences for the supplier’s freedom to set prices? Well – the answer is again provided in the Vertical-BER –  even though not easy to digest as it is admittedly very difficult to bring in line with modern sales concepts.

I have to confess – I am thrilled:  Taking into account the upcoming reform of the Vertical-BER, the Commission’s considerations on platform regulation and the ongoing investigations into their potentially abusive behaviour …. My favourite competition law topic of 2019 is already there.

Dr. Stephanie Pautke, LL.M (Stellenbosch) is a partner with Commeo.