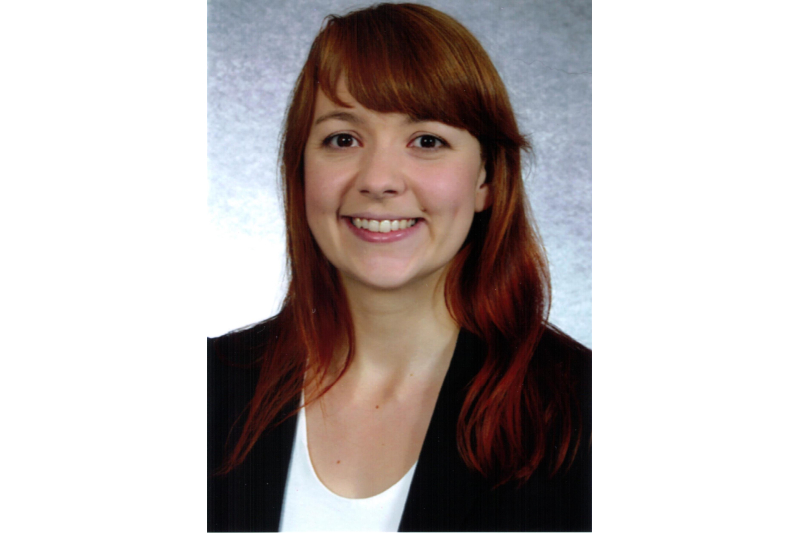 It might not be a case of worldwide significance. Nevertheless, to me, the most remarkable judgement during the past year was the annulment of the Rossmann decision by the Federal Court of Justice (“BGH”). Having been involved in the case, obviously I would have preferred a different outcome. And to be honest, although I had plenty of time to prepare for the bad news, it was nevertheless bitter to read the decision by which the BGH annulled the Higher Regional Court of Düsseldorf’s (“OLG”) ruling in fining Rossmann € 30 Mio. for taking part in RPM (specifically: vertical agreements with the manufacturer on the selling price for coffee). The well-founded judgement of the OLG: issued after 24 days of oral hearings (and after much more time spent – by all stakeholders – in preparing these hearings), issued after hearing 10 witnesses (the testimonies of some of which lasted four days), and issued after reading, writing or at least compiling quite some stacks of paper – everything annulled, everything to be repeated. Go back to Start, do not pass Go, do not collect € 30 Mio.

As always, it took some time for the true reasons of the annulment to trickle down into the press articles. But finally the word was out that the BGH had annulled the decision for the simple but significant reason of the OLG having missed the time limit to place their judgment on file. Not for raising the fine as compared to the BKartA fine. Not for any alleged lapse of time or prescription of the conduct in question (the BGH even felt the necessity to explicitly mention that this was not the case).

It was uncontested that the OLG had missed the deadline (“Urteilsabsetzungsfrist”) by two weeks. The issue in question was only whether or not “unpredictable and inevitable circumstances” had kept the Senate from meeting the deadline. This was by no means a no-brainer, and in my opinion could have been decided either way, as the Senate’s rapporteur had had to withdraw from the case for medical and personal reasons. The BGH, however, arrived at the conclusion that the Senate could have avoided the delay, if only the two remaining members of the Senate both had worked on finalizing the judgement after the retreat of the rapporteur. According to the BGH, any other assignments, e.g. the preparation of hearings in cases to come, were to be delayed in favor of the paramount task of finalizing the judgement in time. With this conclusion, the BGH had no choice but to annul the OLG’s decision without further review as the non-observance of the time limit to place the judgement on file constitutes an absolute ground for appeal on law (§ 338 Nr. 7 StPO).

Two weeks might not seem a significant amount of time in a court proceeding that has been going on for almost six month. But, oh well – this is the law and it is there for a reason. The BGH’s judgement thus reminds all of us of the strict and formal rules of criminal procedural law and keeps us on our toes to comply with them. As for the next round of court proceedings with Rossmann – well, as in Monopoly (the board game!): Sometimes you just have to take an extra turn.

Dr. Barbara Schnur works in the legal department of the Bundeskartellamt, the German Federal Cartel Office.