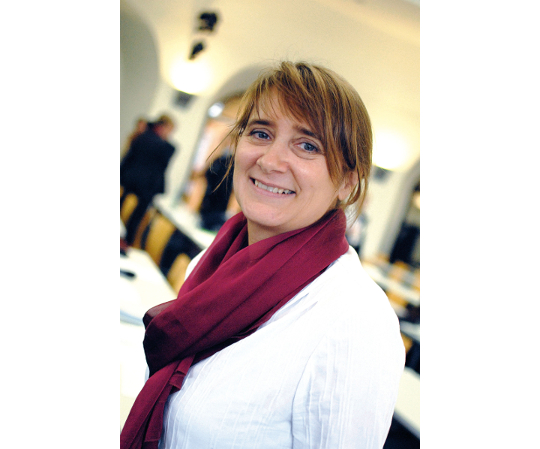 I found it interesting how the announcement of huge damage claims against banks and savings banks at the start of 2017 seemed to make the Federal Cartel Office realise the knock-on effects even a settlement without fines can have.

Three years ago banks had abandoned the practice of standard charges for electronic cash payments and switched to a system of individual negotiations with retailers, after the Federal Cartel Office had voiced its concern. While the Federal Cartel Office was content with this correction of business practices and abstained from a formal decision, retailers and other claimants began to calculate how much they may have overpaid in earlier payment charges.

Antje Neumann is editor-in-chief of JUVE.