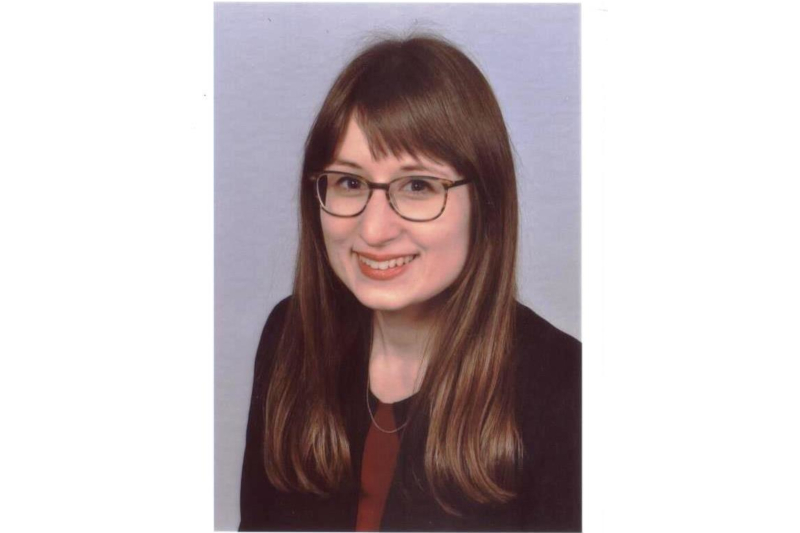 For me, a remarkable development in competition law has been the controversial debate on the inclusion of industrial political considerations in European merger control.

So far, the European Commission has been successful in countering political influence on merger control decisions. However, with the prohibition of the Siemens/Alstom merger criticism is arising. To strengthen Europe’s industrial sector the French and German Ministers of Economy recommend adapting merger control regulations to allow the creation of national and European champions. As “size matters”, they propose to enable European companies to better compete at an international level. Yet, it remains unclear why loosening merger control rules to benefit European mergers while maintaining a tight regime towards foreign investment would strengthen Europe’s industrial sector in the long term. After all, it can be questioned if a company will remain competitive globally if it does not face effective competition in the European market.

If one nevertheless agrees with the inclusion of political considerations, the question arises how merger control procedure could incorporate non-competitive aspects. It does not appear desirable to mingle competitive and non-competitive considerations in a single assessment. Therefore, political aspects should not be integrated in the list of criteria mentioned in Art. 2 I EUMR. Rather, German merger control regime could serve as an example. It includes the so-called ministerial approval which enables the Minister of Economy to intervene in the prohibition of mergers that raise issues relevant to the public interest. The French Code de commerce applies a similar multi-stage procedure. In this respect, it remains to be seen what the coming year will bring.

But for now: O you joyful Christmas time! I wish you Merry Christmas and a Happy New Year 2020.

Dr. Sarah Legner is a Postdoctoral Researcher at the Chair for German and European Private and Business Law of Professor Jochen Glöckner at the University of Konstanz. Her Ph.D. thesis on theories of harm in cases of buyer power was published (in German) in 2019.