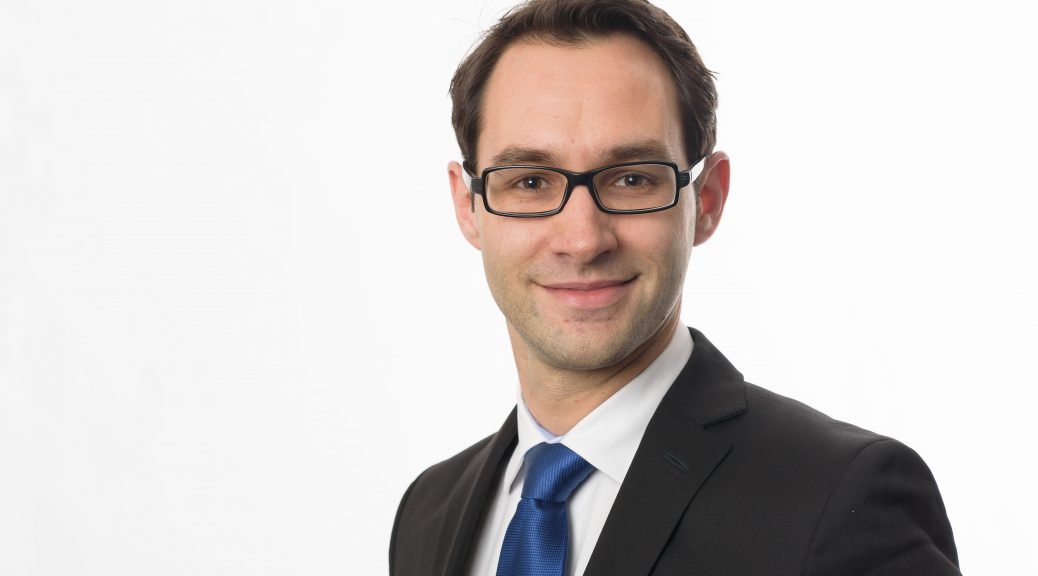 For me, the most remarkable competition law decision in 2018 is the conditional clearance of the Bayer / Monsanto merger by the European Commission. My choice is partly based on personal involvement: I advised a third party that opposed the merger (disclosure!). Later, I was heard as an expert before the German Parliament to discuss whether it is advisable to consider the achievement of social goals in merger control cases (which also allowed me to cross swords with Rupprecht Podszun).

However, what is actually striking about the case is that I do not recall talking (off the record) to anybody about the merger who thought that this was a good thing even from a competition law point of view. There may be no more evident sign for a not properly working merger control system than a merger that is rejected by the great majority of society all around the globe but still has to be cleared because competition authorities fear that their decision would be overturned by the courts. As a result, we as a society allowed the world’s second largest supplier of pesticides to merge with the world’s largest supplier of seeds. We, therefore, need to ask ourselves if it seems wise to enable a single company to decide about the nutrition of humanity, since a high level of dependence and monocultures makes the supply chain more vulnerable to wrong decisions of a single entity with the potential risk of considerably adverse effects on global food production.

In my opinion, there is a reason why the protection of our soils and food is ranked higher in the Lisbon Treaty than freedom of competition. Let’s hope that we all will recognise this before we have to learn that we cannot eat merger control handbooks (which technically is possible, but leaves some concerns regarding proper nutrition).

Merry Christmas to you and your families!