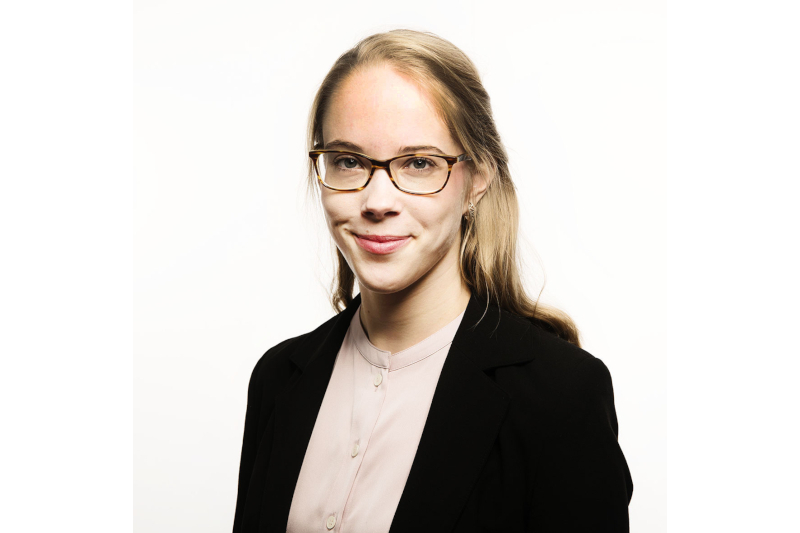 Last year around this time, the proposed Directive on Unfair Trading Practices in the Food Supply Chain was very heatedly debated. It took six rounds of Trilogue Negotiations to reach a common understanding among the European lawmakers –a sign that the process has not been an easy one. There was quite an uncertainty if the Trilogue Negotiations would indeed lead to a common understanding. Therefore, most remarkable to me in 2019 was the Directive coming into effect. But the discussions are not over, yet.

On the positive side, the proposed Directive sparked an intense discussion about unfair trading practices and how to best tackle the imbalance in bargaining power between suppliers and buyers in the food supply chain. Instead of mere self-regulation (the Supply Chain Initiative had already been established 2013 and foresees various principles of good practice), we now have a binding minimum standard of protection relating to unfair trading practices across all Member States. End of 2018, 20 Member States had specific legislation on unfair trading practices, four only a limited scope and four had none, not to mention differences in the standard of protection. Now it is the Member States’ turn to implement the Directive until 1 May 2021. Thereby, the Member States can also introduce stricter rules. I am curious how this will inspire further discussions concerning stricter or more flexible rules.

The whole process had been very political, and the outcome is in every sense a consensus which still leaves room for improvement. For example, the scope of application is quite rigid – the Directive protects suppliers who have an annual turnover not exceeding EUR 350 million. This is about seven times as much as in the proposal for the Directive. However, unfairness is not necessarily related to an undertaking’s total turnover, but much more related to its outside options. Additionally, it is one of the objectives of the Directive to prevent a cascading of the consequences of unfair trading practices down to the primary producers in the chain. This risk is not limited to undertakings not exceeding a total turnover of EUR 350 million. However, there are ways to introduce more flexibility to the scope of application, for example, the principle of dependency which is already part of German and French provisions concerning unfair trading practices.

Moreover, the Directive entails an exhaustive list of unfair trading practices –some of which are blacklisted prohibitions. However, some practices are prohibited unless they have been previously agreed in clear and unambiguous terms. But does an agreement as such render a practice fair? As a lawyer I would say, that depends…

It will be interesting to see how the Member States will tackle these open questions and if they will opt for more flexibility when it comes to the scope of application, a higher level of protection and maybe a ”catch all” clause to deal with other types of unfair trading practices.

That being said, I think I already know what my highlight for 2021 will be.

Roxana Kruse, LL.M. (Stockholm) is an Associate at the CMS EU Law Office in Brussels.