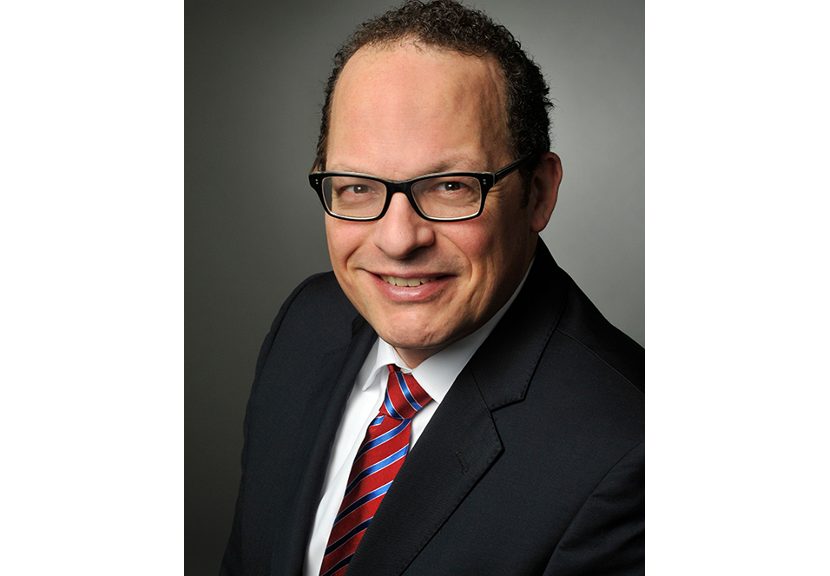 For me, one of the most important discussions of the last year was the one on so-called “gun jumping” in merger control cases. Highlights of this discussion were clearly the EU Commission’s decision in the Altice-case (imposing a record fine of EUR 125 million) and the ECJ ruling in the EY/KPMG Denmark-case. Given the comparatively high practical importance for M&A transactions, there has been surprisingly few decisional practice and case law on this topic so far. Especially the concept of what amounts to a violation of the prohibition to “implement” a concentration prior to the clearances by the competent competition authorities has always been somewhat fuzzy. Due diligence processes or preparatory measures aiming at a seamless continuation of business after closing thus typically require close legal scrutiny. Guidelines from regulators are hardly available.

It becomes even more complex when looking at varying concepts and enforcement practices around the globe. In the light of the inherent risks for non-compliance, especially of fines being imposed (Altice!), there seems to be way too much legal uncertainty. What comes on top is that the relationship between the merger control-related standstill obligations and classical antitrust laws such as Art. 101 TFEU is not always clear. In M&A practice, this often leads to cumbersome as well as costly processes and – tentatively – over-enforcement. That said, especially the EY/KPMG Denmark-decision is very much welcomed, given its clear statement that it is only the takeover of “control” that matters when considering whether an action could be an early “implementation”. Thus, preparatory measures which do not meet this test are legal, irrespective of their (potential) market effects. Unfortunately, less clear or stricter standards prevail in other jurisdictions (take as just one example the German Federal Supreme Court’s effects-based analysis in its Edeka/Kaiser’s Tengelmann-case). Especially for the handling of multi-jurisdictional transactions this situation is unsatisfactory. Hence, my hope would be that we continue the discussion towards an internationally more harmonized legal framework, based on the concept laid down in EY/KPMG Denmark, in the interest of legal certainty and transaction planning.