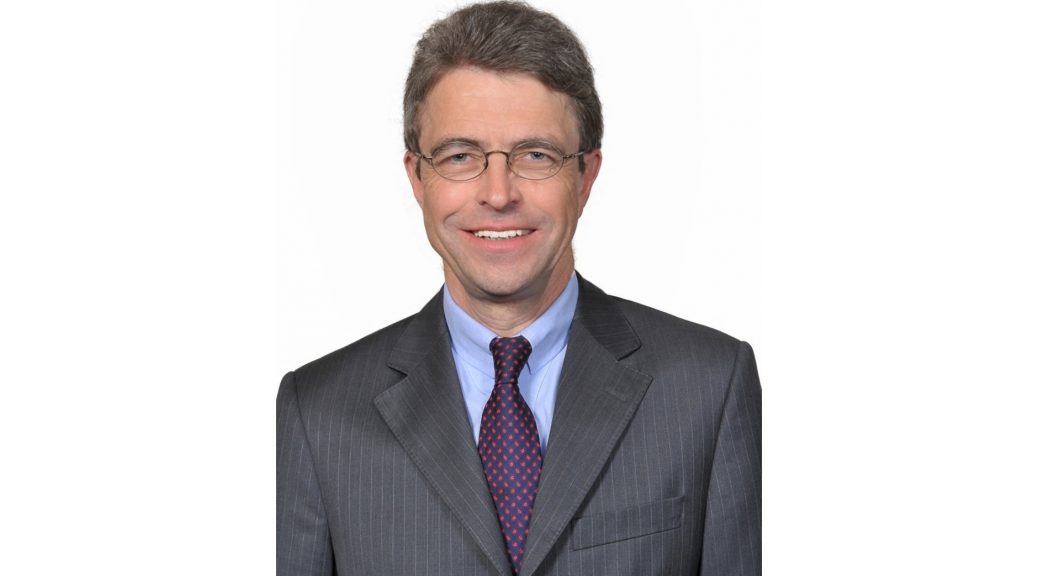 I can think of quite a few irritating competition law developments in 2017.  One of them was the way the German legislator tried to fill the so-called “sausage loophole” by translating the concept of an undertaking’s liability for cartel behavior under EU law into a German context.  This effort has resulted in three different versions of the term “undertaking” in the same statute (the German Act against Restraints of Competition – “GWB”) without matching the EU original.  A majority owned legal entity and its majority shareholder – be it a legal entity (Section 36 para. 2 GWB) or a natural person (Section 36 para. 3 GWB) – are deemed to be one single undertaking.  However, when it comes to sanctioning cartel behavior the owner of a simple majority or even a natural person owning 100% of the shares in a company are no longer seen as part of the undertaking to which the entity involved in the cartel belongs (Section 81 para. 3a GWB).  The actual fine is nonetheless eventually calculated on the basis of the undertaking’s aggregate sales which do not include the sales of simple majority shareholders but which do include the sales of those natural persons who hold a direct or indirect 100% stake in the entity involved in a cartel (Section 81 para. 4 sent. 3 GWB).