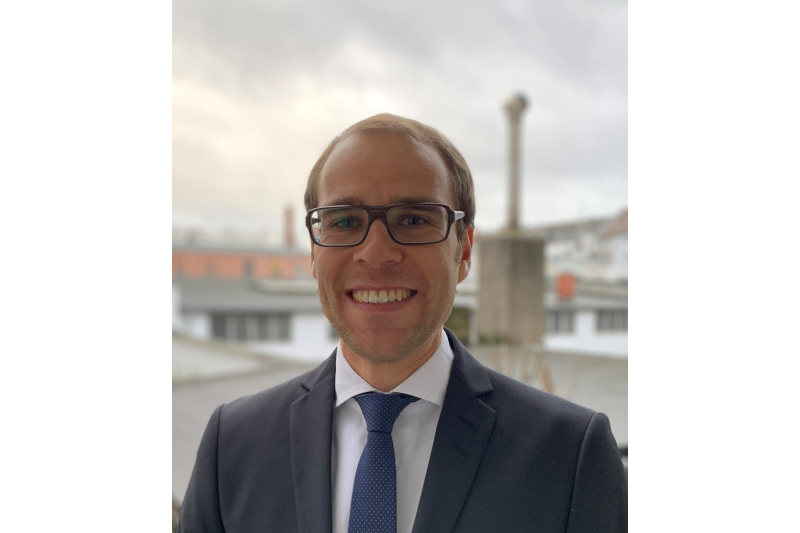 The most remarkable development in competition law in 2019, in my personal opinion, is a clash of concepts between European competition law and traditional Member States’ law. It resulted from an insidious development that was inherent from the very beginning, but reached a new high point in 2019.

2019 marks the year in which EU law forced Member States to adapt to this one-tier concept of imputation on a national law level. Traditionally, national law is grounded on a two-tier concept of imputation: A natural person’s conduct is first imputed to the legal entity the person acts for. In a second step the infringement needs to be ascribed to all other legal entities that form the economic unit. Member States’ national law traditionally struggles to take the second step and hold the whole economic unit, and all its legal entities, liable. This applies to both civil and criminal law. In conjunction, national law can potentially hold three different players liable: the natural person, the legal entity and the economic unit. This different outset of EU and traditional Member States’ law leads to confusion in both legal systems. This is exemplified by only three examples of 2019.

In its Skanska judgment in March 2019 the ECJ seems to consider the economic unit to be the liable obligor for private cartel damages claims. For AG Wahl in Skanska and AG Kokott in Otis a claim for cartel damages is of primary law nature. Consequently, all legal entities that form the economic unit must be jointly and severally liable. In contrast, the traditional understanding of Member States’ national law only allows to impute liability on the level of the legal entities that infringed their duties. This is shown by recent German case law and the recent Spanish request for preliminary ruling. Moreover, the direct implementation of primary law to national law provokes many more problems under national law as well as within European law that are truly worth their own advent calendar door.

Further, at the beginning of 2019 the ECN Plus Directive came into force. It requires inter alia Member States to impose fines on the undertaking that infringed Article 101, 102 TFEU (Article 13). Again, the undertaking is defined as the economic unit (Article 2(1) no. 10; the cartel damages directive was not as clear in this regard). However, the draft bill of the 10th Amendment to the German Competition Act (GWB) and the German draft bill of an Act on association sanctions (VerSanG), both of this year, hold on to the dogma that only a natural person can infringe criminal law and that the infringement can only be imputed to the legal entity. The concept of the economic unit is substituted by imposing liability (only) on the parent company and the eventual successor (Sections 81(3a, 3b, 3c), 81a GWB; cf. Article 13(5) ECN Plus Directive).

Also, Article 8 ECN Plus Directive requires Member States to stipulate the competence of national competition authorities to request information from undertakings. Again, EU competition law only addresses the undertaking as an economic unit. German national law, however, has to balance constitutional rights of the natural persons and legal entities involved as well. This leads to a controversy on how to transfer this article into German law in the course of the 10th Amendment of the GWB.

The (apparent) incompatibility backfires on EU law as well. Regarding foreclosure, EU competition law relies on Member States’ national law (Article 299(2) TFEU). As long as Member States’ laws stick to the principle of holding only the legal entities liable and thus subject to foreclosure, the European Commission is forced to address acts that are directed against the economic unit at its legal entities, thus making them parties to their proceedings. Hence, national law confuses the EU competition law concept for their part.

Resolving this (apparent) incompatibility is a future challenge that will accompany us into the next year.

Jannik Otto is a Junior Professor for Economic Law at Heinrich Heine University Düsseldorf and Director of the Institute for Competition Law.