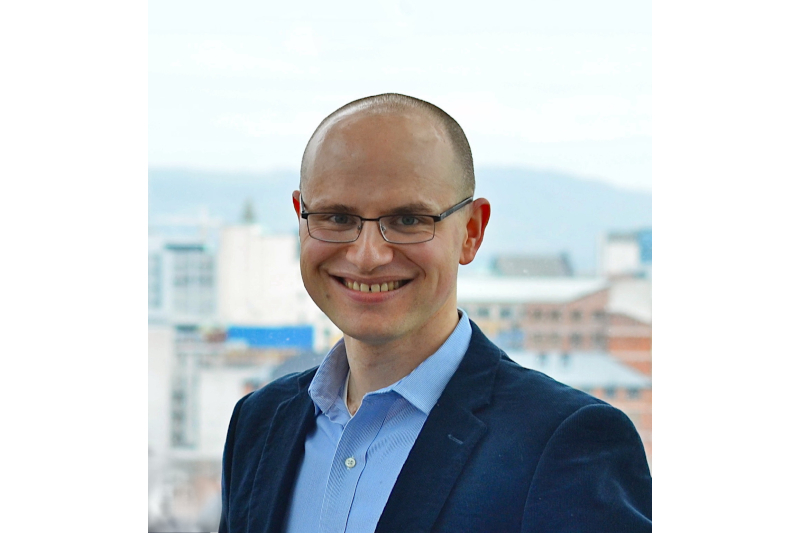 Although French and German governments pushed for the Alstom-Siemens deal to be cleared, the proposed merger was blocked by the European Commission in February 2019. It is noteworthy in itself that the Commission stood its ground. The national competition authorities were also against the transaction.

In response, still in February 2019, French and German ministries issued a Manifesto for a European industrial policy. The document proposed a number of changes to the EU merger review. In particular, it called for ‘taking greater account of competition at the global level’, taking a long term outlook in the review process as well as for an introduction of a right of override of the Commission’s decisions by the Council ‘in well-defined cases, subject to strict conditions’. The latter proposal was particularly contentious.

A right of an executive override exists in a number of domestic competition systems, eg. in France, Germany and in the UK. It is in itself nothing new and can provide for a more transparent balancing of important states’ interests and policies without undermining the credibility and consistency of a competition regime. However, a question arises whether the EU system needs such an additional right to be vested with the Council. After all, the decisions are taken by the College of Commissioners, which could, in principle, take into account broader considerations and other interests. The EU Treaties do not make competition an overriding value.

The Manifesto provoked numerous critical reactions, pointing to a threat of politicization of competition law enforcement. There have been letters of practitioners (eg, the Letter of the 92) and academics (eg, the Letter of Industrial Economists). Five Nordic countries also openly criticized the proposal.

In July, Poland joined the Franco-German duo. They jointly issued a Call for Modernization of Competition Policy. It is a toned down proposal as compared with the Manifesto. It does not mention the executive override. However, it does call for a greater political input in merger review. For example, it talks of the EU’s Competitiveness Council having ‘an opportunity to discuss merger policy with regard to the competitiveness of EU industrial sectors in order to provide input into the European Commission’s strategy and policy’. Moreover, the Member States Advisory Committee (Ad Com) is to provide input into Commission’s decision-marking, taking into account competitiveness considerations. Overall, the Commission is also to ‘protect strategic common European interest’.

It will be interesting to see how this debate progresses and how the new Commission reacts to these proposals. Perhaps 2020 will bring us some remarkable developments, deserving an entry in the next year’s Antitrust Advent Calendar.

Happy Holidays to all and here’s to a bright 2020!

Dr Marek Martyniszyn is a Senior Lecturer in Law at Queen’s University in Belfast. His full profile is available at: http://go.qub.ac.uk/Martyniszyn