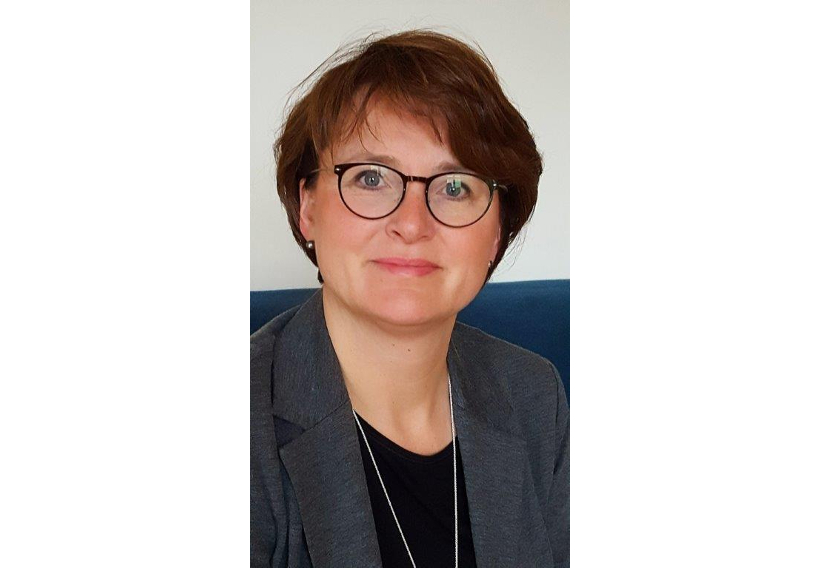 For me, one of the most irritating developments in 2017 were those increasingly loud calls for “national champions” and a “break from competition”, in particular within the context of the 9th amendment to the German Competition Act (GWB). The savings banks, for example, pushed through partial exemptions that were incorporated into the GWB, and the Federal Forest Act was amended because of a Bundeskartellamt proceeding. Furthermore, since the amendment, newspaper and magazine publishers are allowed to conclude far-reaching agreements to protect themselves against online competition. Those who expected that the amendment to the GWB would bring peace on this front are in for a surprise. In the next legislative period we can expect the “spectre of digitalisation” to haunt us further as extensive exemptions from antitrust law will again be claimed for the so-called traditional industries.

Of course many business sectors have to deal with new online competitors. But the option to conclude agreements to the detriment of consumers and competitors, thus making competition law an instrument of foreclosure, will by no means be sufficient to empower businesses to face the challenges of digitalisation. In its economic aspects, competition law is a “living, breathing” law that allows for many types of concentration and cooperation, but also ensures that markets remain open and that competition can serve as a stimulus for new (business) ideas.

Birgit Krueger is Head of the General Policy Division at the Bundeskartellamt, the German Federal Cartel Office.