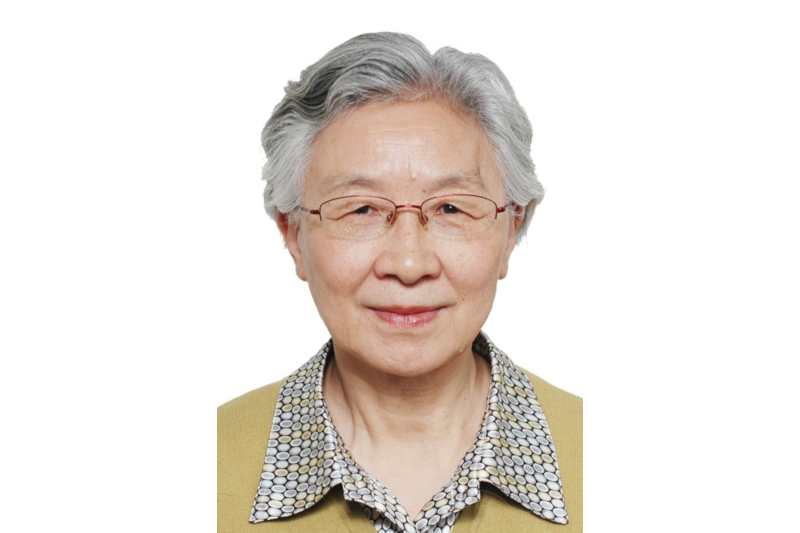 For this year’s Antitrust Advent Calendar we also turned to some very renowned and prominent figures from the field and asked them one question: What is your advice to people starting with antitrust law these days? Today, Wang Xiaoye gives her answer:

Actually, I never thought about how the next generation will do antitrust. In my view, antitrust laws will continually be necessary where we have a market economy – just as in the past 100 years of enforcement of antitrust laws.

However, along with the economic and technological development, the digital sector has become a very important engine in many countries including China. According to statistics, the digital economy nowadays accounts for almost one third of China’s GDP. In this regard, the Chinese antitrust enforcement agency and courts have to deal with many complicated cases related to dominant digital firms. There are different views in China how to deal with the digital firms. Some people believe that antitrust law should be cautiously applied and the exclusionary conducts by big Internet companies should be tolerated in order to promote the digital development. However, the majority still believes that competition still is the core principle not only for the traditional economy, but also for the digital economy. I believe that antitrust law will and still must be an indispensable pillar for the market economy but with the many unexpected cases and changing circumstances it might be evolved and developed in the future by the next generation.

Professor Dr Wang Xiaoye is the Director of the Economic Law Department, Institute of Law of the Chinese Academy of Social Sciences (CASS) in Beijing. She is often called “the mother of the Chinese Anti-Monopoly Law”. In 2019, she was honoured with a Liber Amicorum by Concurrences, aptly titled “The Pioneer of Chinese Competition Law”.