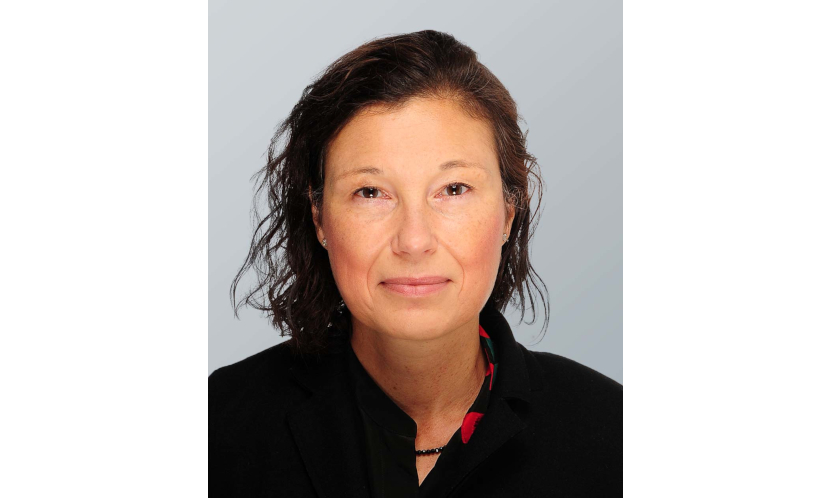 The three wise men were reportedly on a long journey following a rising star whom they believed to signal better times for humankind. The young star was called SIEC (‘”significant impediment to effective competition”), and the wise men believed it would bring better merger assessment, with more justice afforded to each individual case. After several years of travelling across the vast skies the young star did find its way onto German pastures, where the German shepherds of the good lambs of competition, supported by the herding dogs of enforcement, took a liking to this new star that shone so brightly. So they adopted it into their homely night sky and resolved to let it shine over German land as well. Being God fearing ladies and gentlemen, however, they felt that they could not sacrifice their allegiance to the earlier stars on the firmament, and so SIEC turned into one star amongst the many populating the hemisphere, and although it shone brighter than the stars of creation and reinforcement of market dominance, as many said, it had to retreat to a demure second place. As a consequence, the young children, born under the SIEC star, especially those with very small market share additions, had to be laid into a manger out on the fields, because the houses built from the walls of the structural approach wouldn‘t open their doors for them. The angels who had welcomed the SIEC children into the world sang their praise and hoped the shepherds would hear them eventually.

Unfortunately, and here we have to correct the biblical story, the three wise men had meanwhile arrived in Germany, integrated well (as times demanded) and grown accustomed to the cities with the perfectly structured walls. They took position as well meaning legislators and judges and decided that they too would rather worship a triad of stars, then one that competed with clarity and brightness for first place, but clearly came from the foreign and ill-trusted hemisphere of the more economic approach. After all, one didn’t know, whether, in these dark ages of digital platforms, network effects always in danger of tipping, and, above all, data dominance, one might not need three stars rather than just one to guide one‘s way. – And so, for the past five years to this day, the young SIEC star has had to retreat into the night, and no one quite knows when its destiny will be fulfilled to guide German merger control into the next millennium.