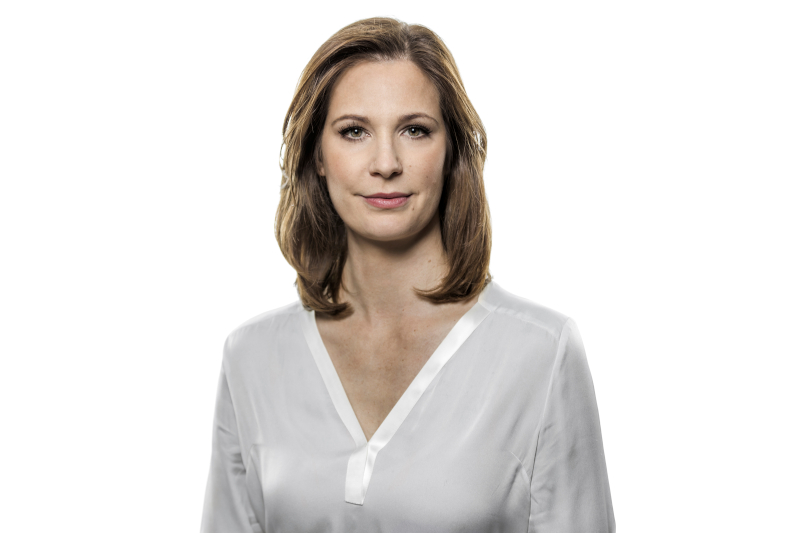 In September the Higher Regional Court of Düsseldorf rendered its decision on vertical price fixing in the case Reuter/Cor (VI‑U (Kart) 3/19). Although, so far, the ruling apparently has not received much public attention, the court’s reasoning is in my view quite remarkable in particular when compared to the decisional practice of the Federal Cartel Office (“Bundeskartellamt”).

In other jurisdictions the effects of vertical agreements on competition are often considered to be at least ambiguous and therefore vertical agreements are treated quite liberally. However, the German approach to vertical agreements is traditionally a rather strict one. The Federal Cartel Office especially has in the past demonstrated a critical approach to all kinds of manufacturer’s efforts to determine the conditions under which their products are resold.

One topic that comes up frequently in the context of vertical agreements is non‑binding price recommendations provided by manufacturers to the resellers of their products. The question is under which circumstances these recommendations really are “non‑binding” or in other words at which point they turn into resale price fixing.

The recent decision of the Higher Regional Court of Düsseldorf in the case Reuter/Cor takes a more lenient approach to a manufacturer’s communication on prices towards its resellers. Online reseller Reuter claimed damages from the furniture manufacturer Cor on the grounds of an alleged resale price fixing. The manufacturer Cor achieves 99% of its turnover with brick and mortar stores. In the past some of these brick and mortar resellers had allegedly complained to Cor about the Reuter’s supposedly too low prices and had also threatened to discontinue the manufacturer’s products in case Cor did not “solve this problem”. As a reaction Cor discussed prices with Reuter.

With its decision the Higher Regional Court of Düsseldorf takes – to some extent in line with other jurisdictions – a step towards a more liberal approach on what amounts to illegal pressure with respect to communication on price recommendations and the reseller’s actual prices. It will be interesting to see if this approach prevails and will also resonate in the Federal Cartel Office’s practice.