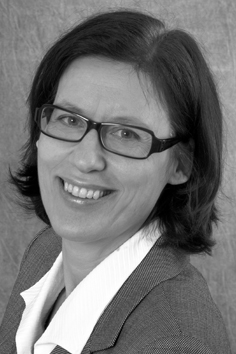 The European Commission is currently investigating possible collusion between German automakers BMW, Daimler and VW (including Audi and Porsche) on diesel emissions technology. After the Brussels-based competition authority had fined several cartels among suppliers to the automotive industry in the past and also recently (see already Monopolies Commission, Biennial Report XXI) as well as manufacturers of heavy trucks, it now deals with an alleged long-lasting cartel among producers of passenger cars. If the allegations turn out to be true, Germany’s flagship industry will likely be hit hard – not only as regards its outstanding reputation but also with fines that could total billions. In connection with media reports on this so-called “Diesel cartel” a rather comical fact became public: the companies are said to have also agreed that the tops of their convertibles can “only” be opened at speeds up to 50 km/h. While the emissions-related allegations seem quite substantial from the standpoint of both a competition lawyer and an eco-friendly consumer, it is hard to imagine that anyone would be interested in innovations which enable the opening of a car’s top at (even) higher speeds.

Dr. Juliane Scholl is Managing Director of the Monopolies Commission.