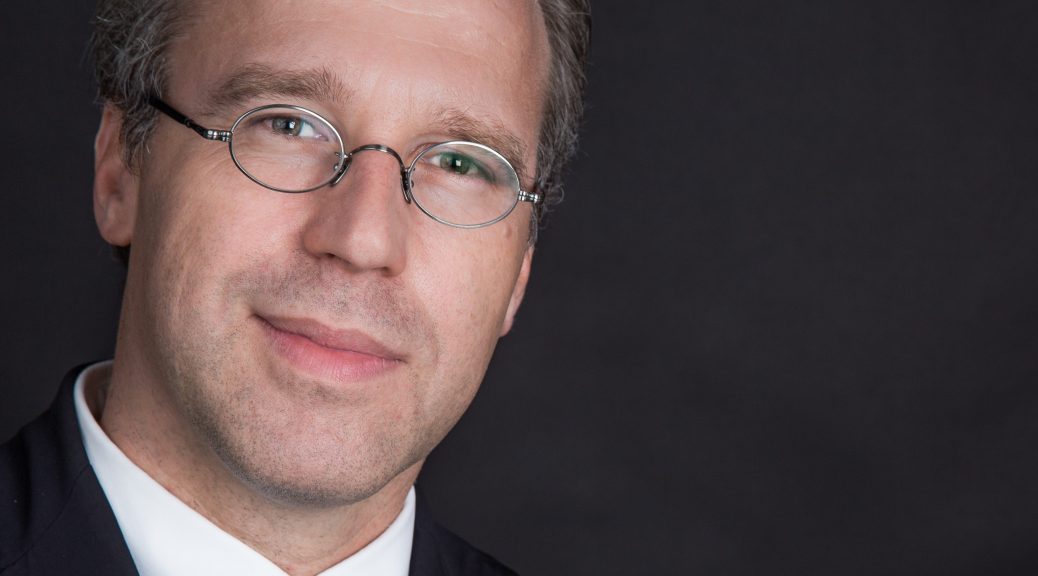 … and the word was out that only competition law could confine the risks of the digital economy or protect consumers against privacy violations by dominant corporate behemoths. Digitalisation and big data were by necessity the topics of the year – but alas, no light appeared, progress was infinitesimal. Instead we explored the lacunae: the infamous German Facebook case still contested, new national promises only in the very long run (German “Wettbewerbskommission 4.0”), the EU Commission meandering between a GDPR big bang in May, selected US-cases and being still puzzled on how to deal with the threats posed by algorithms and the platform economy. Regulators were on their beam-ends instead of being deft. 2018 thus suggests that we are heading for a long competition law advent, another season of expectant waiting and preparation. The right balance between the digital economy and competition law? Advenerit.