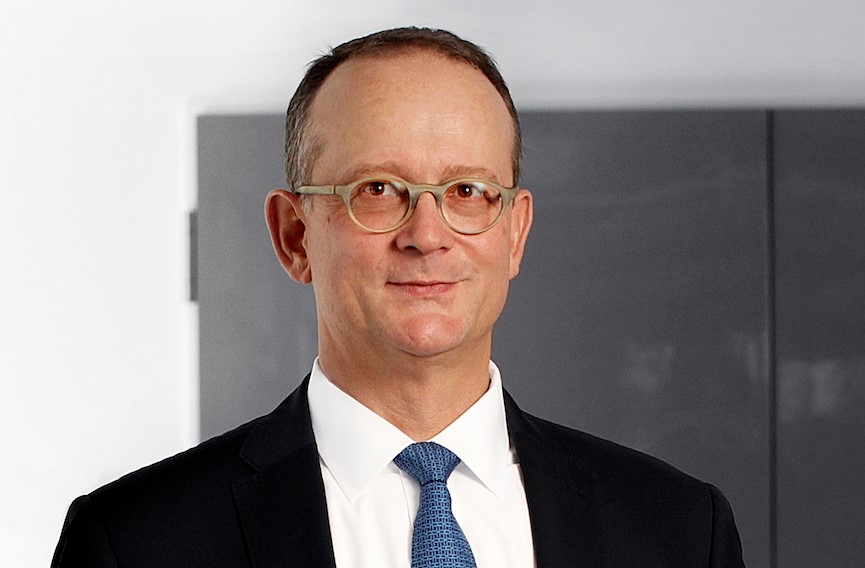 For me, the most surprising antitrust development in 2017 so far – the year is still young, and antitrust is full of surprises – was when the Antitrust Division of the U.S. Department of Justice (“DOJ”) filed a lawsuit to block a vertical merger, AT&T’s proposed acquisition of Time Warner Inc.

The DOJ Antitrust Division is one of the two antitrust agencies in charge of reviewing mergers in the United States. In September 2017, Mr Makan Delrahim was confirmed as the Division’s Assistant Attorney General.

The parties filed their notification and report forms under the Hart-Scott-Rodino Antitrust Improvements Act of 1976 on November 4, 2016. On December 8, 2016, the DOJ issued a second request and thereby opened what we in Europe would call a second-phase investigation. On November 20, 2017, the DOJ filed a civil antitrust lawsuit in the District Court for the District of Columbia to block the proposed acquisition.

Section 7 of the Clayton Act prohibits a merger if “the effect of such acquisition may be substantially to lessen competition.” The Celler-Kefauver Act of 1950 included vertical mergers. It is a common perception (and historically correct) that, in the United States, vertical mergers are less likely to be blocked than horizontal mergers.

Vertical mergers can create antitrust risk if, amongst other scenarios, the merged parties control an input that their competitors need and have the incentive and ability to lessen competition by refusing to supply or by increasing the price for that input. The DOJ found that the effect of a combination of AT&T/DirecTV’s video distribution infrastructure and Time Warner’s television programming (e.g. HBO, Cartoon Network) would violate the antitrust laws and, therefore, should be enjoined.

The DOJ’s lawsuit will be resolved by a court proceeding in 2018.

Dr. Johannes Zöttl is a partner with Jones Day and editor of Kartellblog.