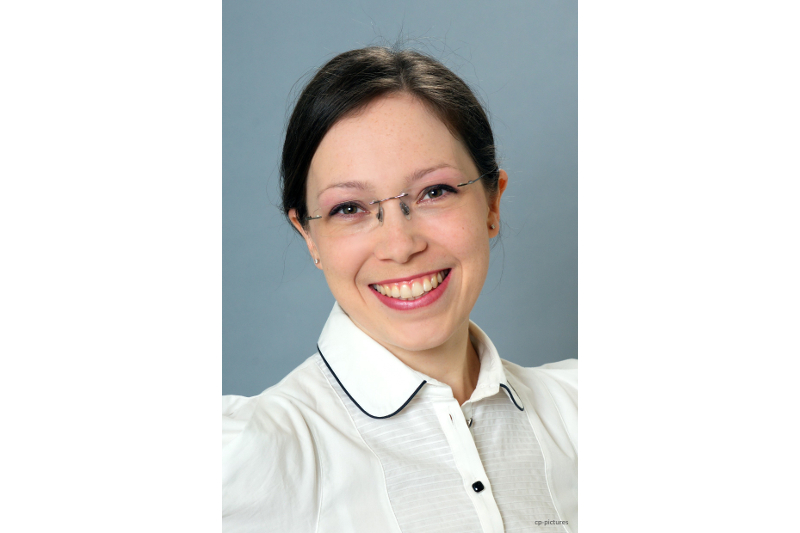 On 20 September 2019, the European Commission published its much-awaited Google Android (2018) decision. While this decision is important for a number of reasons, the Commission’s market definition certainly stands out. The Commission identified seven ‘products concerned’ (para 73) and characterised those in turn, but ultimately relied on four relevant product markets: the market for the licensing of smart mobile operating systems, the market for Android app stores, the market for the provision of general search services and the market for mobile web browsers that are not specific to a particular operating system (para 217). The ‘free’ nature of Google’s search engine is now almost routinely accepted as a facet of the gig economy (paras 719 ff). In the decision, general search services and search advertising are characterised as the two sides of a general search platform, while the Android app store is understood to constitute a two-sided market to which entry is difficult due to network effects (paras 328, 638). Despite mentioning two-sided markets on several occasions, the Commission does not engage with two-sided market theory as fully as some might have hoped. It thereby leaves many questions on how to delineate digital platforms open. Commentators have argued that the Commission may have very much construed the relevant markets so as to fit its particular case (see here). Another point that is being debated in the blogosphere and beyond is the Commission’s assumption that Apple’s iOS, being a non-licensable smart operating system, is in a different relevant market from the one alleged by the Commission and therefore not a competitor of Google’s Android operating system (eg, see here, here, here and here). In this regard, the question of a potential or hypothetical relevant market may need to be addressed. These are some of the points to look out for when the General Court hears the Google Android case. But before that, we have the Google Shopping hearings to look forward to!

Viktoria Robertson is Associate Professor at the University of Graz. Her forthcoming book with Hart Publishing Oxford deals with antitrust market definition in dynamic market contexts.