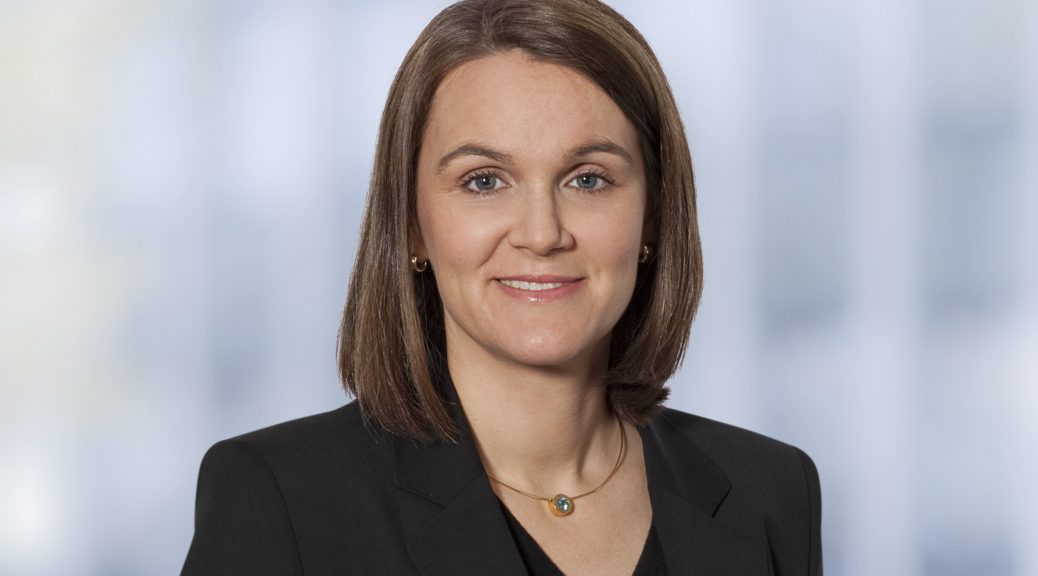 For me, one of the most important decisions is still to come, i.e. on 6 December 2017, when the Coty ruling will be delivered. I am very curious to see whether the European Court of Justice will follow General Advocate Wahl’s opinion of 26 July 2017, stressing the importance of brands and preventing retailers in selective distribution systems from selling on platforms if the manufacturer itself does not sell there. This topic was certainly an “evergreen” in daily practice.

This brings me to the e-commerce sector inquiry and its results. I still see Margrethe Vestager on the stage of the 2015 Internationale Kartellkonferenz (IKK) in Berlin (shortly before the participants of this very conference became incredibly excited by the Queen driving past their bus…). I also still hear her referring to her Italian shoes which she was unable to buy in Brussels and which showed her that the European Digital Single Market needed improvement. Only two years and millions of documents later, it has become clear that the Commission has changed its approach to vertical restraints and is (again) willing to take up cases which the former commissioners had not bothered to deal with.

While we probably all agree that the e-commerce sector inquiry report was disappointing because of its frequently vague results, I nevertheless welcome the Commission acknowledging that – especially in times of incredibly high fines – diverging interpretations of the law do not strengthen, but instead harm Europe and its businesses. So my Christmas wish (apart from deep powder snow and challenging slopes) would be for unified leniency rules in Europe, also applicable to vertical restraints!

Dr. Petra Linsmeier is a partner with Gleiss Lutz.