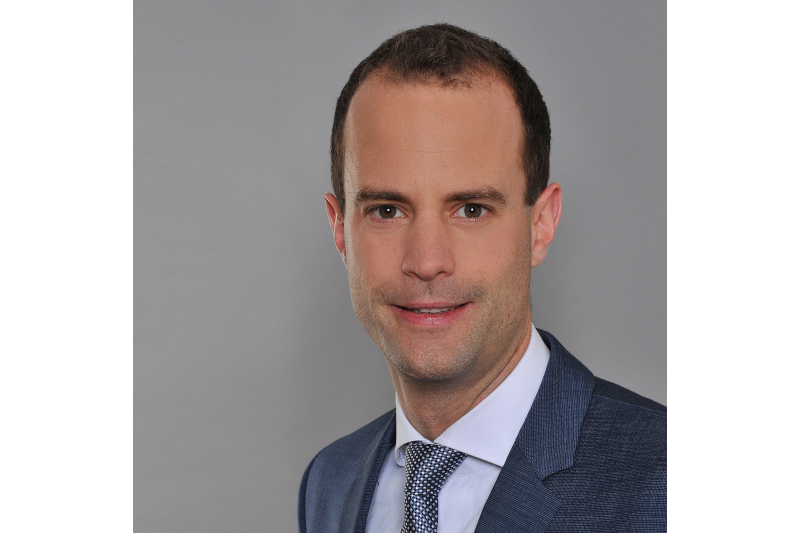 While not a new topic at all, looking back at the competition law year 2019 the developments in EU cartel damages law seem most remarkable to me.

At the beginning of the year, the ECJ held in Skanska that the persons liable to provide compensation for damages are to be determined by direct application of Art. 101 TFEU and that the concept of “undertaking” applies in cartel damages claims as well. Although Skanska was a case revolving around the concept of economic continuity, there is no doubt that it also follows that a parent company is liable for its subsidiaries’ competition infringements, as long as they belong to the same economic unit.

While Skanska is a landmark decision with far-reaching effects for damages claims, potentially more such decisions may follow. The ECJ followed Advocate General Wahl’s opinion in Skanska, but not all aspects of the Opinion were of decisive relevance. Wahl did not only argue that the persons liable must be determined by direct application of Art. 101 TFEU. Rather, Wahl laid the ground for a damages claim based solely on EU law by arguing that the “constitutive conditions of the right to claim compensation […] are examined by reference to Article 101 TFEU”, whereas the test of equivalence and effectiveness applies only to rules relating to the application of the right to claim compensation before a court of law (paras 40 et seq).

Advocate General Kokott gladly picked up the ball offered by Wahl and ran with it in her Opinion rendered in the Otis case in July 2019  (for some reason not available in English) – although she arguably did so already prior in her Kone Opinion. Referencing Wahl, Kokott explicitly states that only rules regarding the application of the damages claim are subject to Member States‘ law, whereas the conditions which are constitutive for and thus the very basis of that claim are determined directly by Article 101 TFEU (para. 45). Kokott considers this interpretation to be supported by the ECJ in Skanska, Courage and Manfredi. Thus, according to Kokott, there is a cartel damages claim wholly determined by Art. 101 TFEU and therefore based solely on EU law. In light of this potential game changer, it appears near insignificant that Kokott believes (contrary to the view of the European Commission) that (active) participation on the market affected by the cartel is not a prerequisite for compensation claims against the parties involved in the cartel.

Should the ECJ (which seems most likely considering past decisions) endorse the view that the right to claim compensation is in its entirety based on EU law, the future will probably see even more referrals to the ECJ from national courts struggling to determine the unwritten prerequisites of such an EU law damages claim as well as the demarcation line between constitutive conditions governed by EU law and rules regarding the application of this claim still governed by Member States law. A myriad of (problematic) questions is bound to follow, e.g.: May defendants also invoke the passing-on defence against a damages claim directly derived from EU Law? Can the cartel damages directive (as secondary law!) still give guidance regarding the requirements for cartel damages claims if the prerequisites of the damages claim are determined directly by Art. 101 TFEU? What effect can further legislation aimed at regulating cartel damages claims have, unless Art. 101 TFEU itself is changed? These questions just give a glimpse into why a damages claim determined by EU primary law could cause problems for legal practitioners in the future. However, it seems that it will be very difficult to put that genie back into the bottle.

Notwithstanding these questions regarding the legal nature of the damages claim, the next request for a preliminary ruling in the cartel damages context has already been directed toward the ECJ. The referring court inter alia wants to know, whether a subsidiary that is part of the economic unit can also be liable for its parent company’s behaviour in cartel damages claims. In the (likely) event of an affirmative answer, the next question for referral would logically follow suit: what about the behaviour of a sister company?

Cartel damages law will, thus, remain interesting in the years to come.

Dr Patrick Hauser works as a postdoctoral researcher at Heinrich-Heine-University Düsseldorf where he is also the director of the Institute for Competition Law.

Editor’s note: The ECJ’s Otis case has now been decided. (The participants in the Antitrust Advent Calendar had to hand in their contributions by 30 November).