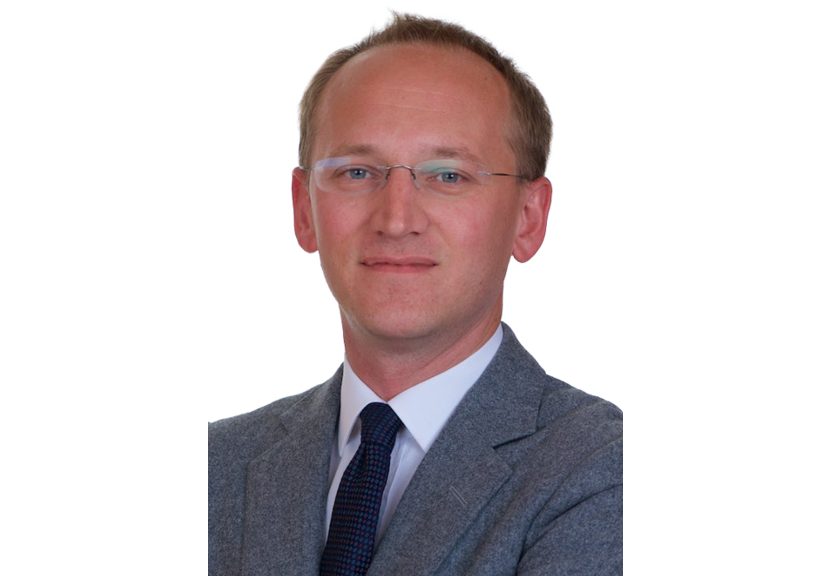 The size of penalties imposed by the European Commission for competition law violations continued at remarkable levels in 2018. Even leaving to one side the size of fines levied for substantive infringements (e.g., €4.3 billion in Google Android, €997 million in Qualcomm, €395 million in Car Carriers, and €253 million in Capacities), the Commission is willing to levy huge fines for procedural violations, in particular in the merger control context. Building on the €110 million fine levied on Facebook in May 2017 for providing incorrect information during the Commission’s investigation of Facebook/Whatsapp, the Commission imposed a €124.5 million fine on Altice in April 2018 for implementing its acquisition of PT Portugal prior to EU Merger Regulation approval — this was more than six times larger than the highest fine previously imposed by the Commission for a gun-jumping violation. Meanwhile, in May 2018 the European Court of Justice provided some guidance on the scope of the standstill obligation under the EU Merger Regulation in Case C-633/16 Ernst & Young v Konkurrencerådet, which may start to alleviate the uncertainty in this area.

Rich Pepper is a counsel in the Brussels office of Cleary Gottlieb Steen & Hamilton.