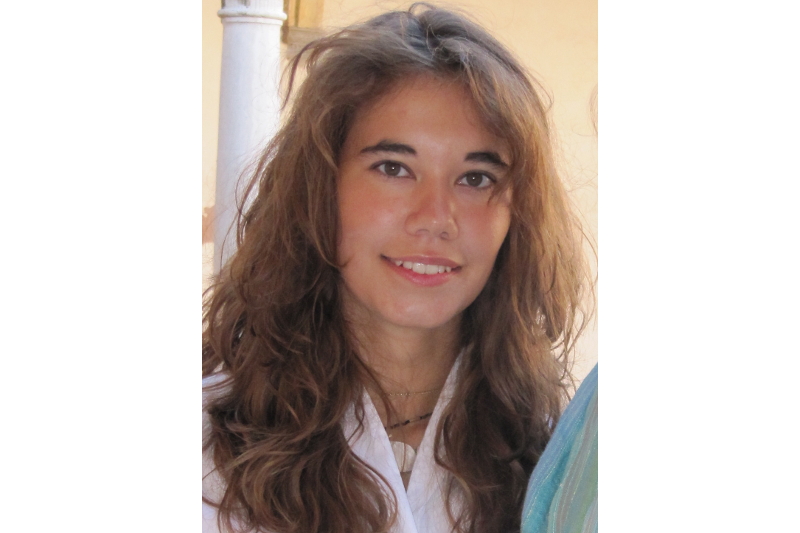 2019 could be called a year of uncertainty and reflexion, with more questions than answers. Many questions were asked, some changes may occur, maybe the most significant ones to come are linked to the digital economy.

Among the remarkable events that took place this year, one could mention the Bundeskartellamt Facebook decision, overruled by the Düsseldorf Oberlandesgericht, the significant antitrust fine imposed on Google for search ad brokering, the European Commission’s Report on Competition policy for the digital era, the fine levied on Guess for a series of online restrictions imposed on its authorized retailers, the Commission’s public consultation on the future of the vertical block exemption regulation, the Apple state aid case pending before the General Court of the European union, and the pending antitrust case against Apple before the European Commission.

All these are part of a broader ongoing discussion on whether rules established some fifty years ago and implemented over the past years are fit for the challenges of the new high tech age.

Can decisions from large digital companies to acquire pre-emptively promising start-ups, to gather and combine users’ data for commercial purposes, or to impose third-party platform bans be effectively monitored by the current competition law rules? Can these rules be interpreted creatively so as to be well adapted to the new challenges? There is ever-growing public concern about the economic and social power of online giants. Are existing rules adequate? In the traditional world of physical goods, should the focus of the enforcement policy be on whether specific behaviours are to be deemed illegal per se while others are always acceptable, or rather on the effect they have on the market? We could reflect on whether the strong economic diversity of the Common Market and constant innovation in a huge market advocate for a less prescriptive regime in which the practical effects of such behaviors are pragmatically balanced. Traditionally, we have assumed that the competition policies of the European Commission and of the Member States should be broadly identical. Perhaps that assumption needs testing, in function of the specificities and peculiarities of national markets: a couple of years ago, we learned that in Germany, 62 percent of the respondent retailers indicated that they sell via online marketplaces, compared to 13 percent in Austria and Italy, and 4 percent in Belgium. We could meditate on the possibility for national competition authorities to assume greater responsibility and independence of approach to respond to the need of each country.

The digital revolution has brought many questions to light and we are awaiting the changes – if any – with great interest.

Nathalie Leyns is a Legal Secretary of the General Court of the European Union.