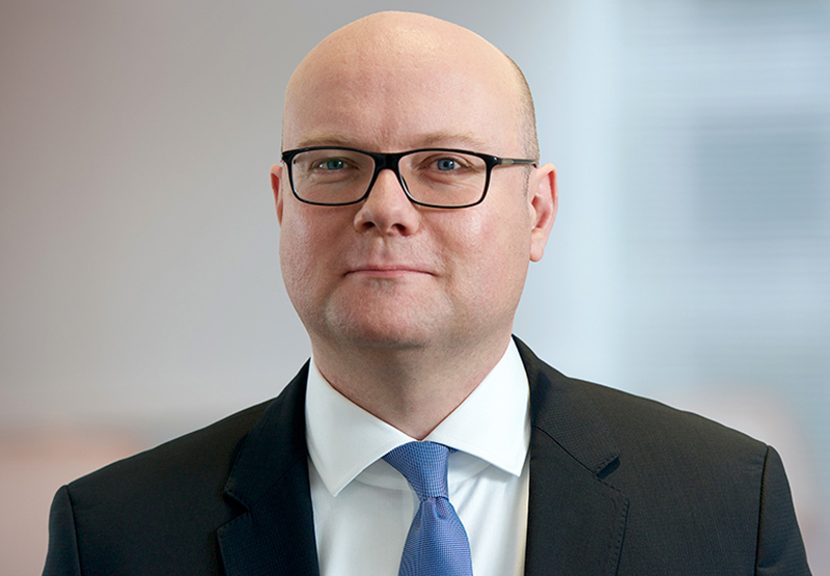 Competition litigation continues to be on the rise in Germany. 2018 has not only seen an incredible increase in cartel damages cases being brought, but also a very important decision by the German Federal Court of Justice regarding the statute of limitations, and arguably also the (near) death of the passing-on defense. But in turn:

For quite some time now, Germany has routinely been listed among the top three jurisdictions for cartel damages claims in Europe. Albeit, a look at the mere numbers was not too impressive until recently.  Between 2010 and 2014, only about 10 judgments were rendered by District Courts in cartel damages cases (or at least officially published, so that the actual number may be higher). Starting in 2015, however, this number increased drastically with 9 District Court judgments being published each in 2015 and 2016. In 2017, 14 judgments were published, and this number will likely be exceeded in 2018. In the coming years, the number of District Court judgments is sure to increase exponentially as several hundred cartel damages cases are currently pending before the various German District Courts, and many new cases are in the pipeline.

One of the reasons for the likely increase in cases being brought is the German Federal Court of Justice’s Gray Cement Cartel II decision. The Federal Court of Justice finally clarified that Section 33(5) of the German Act against Restraints of Competition (ARC) – which provides that the statute of limitations for cartel damages claims is tolled pending a cartel investigation – also applies to claims that arose prior to its entry into force on 1 July 2005. German law provides for both a knowledge-based statute of limitations and a longstop statute of limitations of 10 years from the day when the damage was incurred. Therefore, the question of the scope of the tolling provision was of the utmost practical importance for victims of every cartel that had started prior to July 2005 such as inter alia the truck cartel and the German sugar cartel. If the Federal Court of Justice had held Section 33(5) ARC not to apply to cartel damages claims predating July 2005, these damages claims would already have been time barred.

Another reason for the expected increase in damages cases is the near death of the passing-on defense under German law. While members of the defense bar will likely have a different view (at least in public), in 2018 the German Courts have dealt a near deadly blow to the passing-on defense. Even though defendants routinely raise this defense, there is not a single case in which defendants were able to prove it. Instead, in 2018, we have seen two Court of Appeals decisions and four District Court decisions rejecting the passing-on defense. The courts have made it clear that the defendants cannot rely on general assertions about the market conditions to show a passing-on. Fully in line with the convincing Federal Court of Justice’s groundbreaking ORWI decision from 2011, the courts have set the bar for the passing-on defense so high that it is in practice almost impossible to prove a pass-on if the next market level is made up of thousands of customers (which in turn are unlikely to claim damages themselves) or if the cartelized product was not simply sold on, but processed further.

From a plaintiffs’ bar’s perspective, this trend is very welcome. It will be interesting to see what 2019 has in store. Maybe we see some surprises, such as the German courts embracing the new disclosure rules.

Post Scriptum: Just when I thought there were no more noteworthy developments in private antitrust enforcement, the year ends with a true cliffhanger. On 11 December, the Federal Court of Justice ruled in favor of defendants in a cartel damages case against the German rail track cartel.  The court is said to have held that there is no general presumption that a cartel affects all purchases on the market or that a cartel leads to an overcharge. However, the written decision has not yet been issued, so that no one – except the judges in the case – really knows the extent of the decision. Given that the Federal Court of Justice had only held in June 2018 in the aforementioned Gray Cement II decision that such presumption apply in case of a price cartel, it is most likely that the court’s recent findings are due to the specific circumstances of the case at issue. However, the full practical impact of the recent decision can only be assessed once the written decision has been issued. Thus there will be enough food for thought for next year’s Antitrust Advent Calendar.